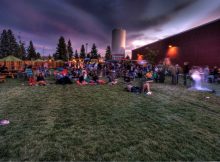 Beer & Music
GoodLife Brewing will be serving up the special sauce when it hosts its 8th Anniversary Party with a special musical appearance by G. Love. This is the second
Read More 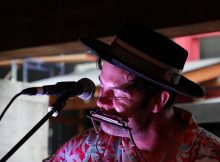