These days one thing is for certain, beer geeks are hip to the hype. 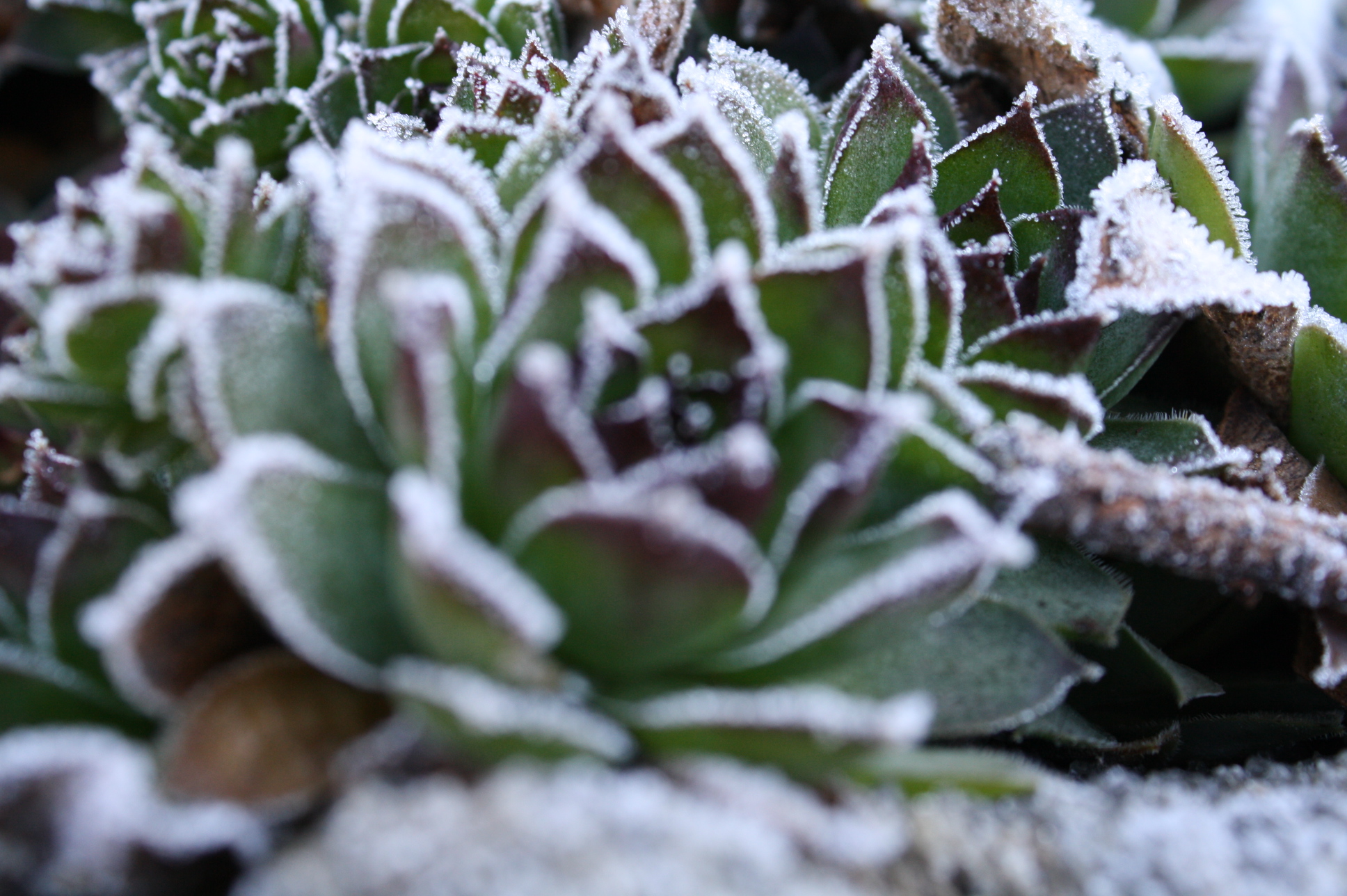 ‘Tis the season to when early mornings greet you with dark, cold conditions and when the sun does show its face, it often reveals a frosted ground.  These gray months are warmed by the some wonderfully robust and heartily hardy and strapping seasonal brews. Here’s some of the most sought after and deservedly hyped warmers to rear their frothy off-white heads.

Deschutes The Abyss: You’ll be lucky to still find this illimitably pitchy beaut.  Making its third annual appearance, the Abyss has become a beer of storied proportions, generating crowds of beer geeks who flock to specialty shops in groves.  Most stores have a limit on the number of allowable purchases of this beer due to the overwhelming response.  Deep chocolate, vanilla, boozy notes make this a snifter-worthy 11% ABV delicacy.  Dark fruity, chewy complexities develop with each sip and period of cellaring.  2008’s Abyss is a wonderful blend featuring Maker’s Mark bourbon cask aged portions that somehow rival last year’s wonderful blend.  The subtle addition of licorice and molasses couple nicely with the creamy oak tannins.  22-ouncers of this wax-dipped bottled beer are still available at By the Bottle in Vancouver, Washington as I type this.

Pike Entire: Another mighty, sable sage of a beer.  The Entire is similarly as enticing to the eye as it is to the nose and tongue.  Pike brewer Drew Cluley‘s blend of three beers – Pikes XXXXX Stout, the same beer also aged in oak bourbon barrels for more than six months, and an inky imperial stout – the Entire weighs in at 9.5% ABV and unbosoms a morass of toothsome sapor. Kentucky bourbon from the casks gumshoe beneath a number of cite-able flavors.  Dark fruits, bitter and sweet chocolate bean, and three varieties of hops add spice that would perhaps be far more pronounced in supine offerings.  The demand of this beer has proven just as great as that of the Abyss.  Pike Brewery sold out of the beer the first day it was up for sale.  Bottleworks, 99 Bottles, Full Throttle Bottle, By the Bottle are all expected to sell out of this beer quickly.  Belmont Station will be the only spot where the beer will be available in Oregon, and expects to blow through it rapidly.  Get one before it’s Entirely gone.

Firestone Walker XII: In the 1989 film Field of Dreams, a whispering voice coming a corn field said “If you make it they will come.” Here, the voice might be eminating from a barley field, but the message somewhat same: Make a behemoth, tennebrous, barrel-aged beer, and charge a ridiculous amount of money for it, and people will devour it like there’s no tomorrow.  A limited release of this beer at Belmont Station, even with a two bottle per person limit, saw this beer disappear in less than 40 minutes.  The $25.00 cost for a 22 ounce bottle, didn’t hinder the popularity one bit.  in fact, according to some persuasion theorists, a high price tag might have helped move the beer.  The unwarranted high price tag aside (and don’t blame Belmont, their distributor cost was pretty outlandish), the beer is utterly phenomenal.  The XII is another chewy, chocolaty brew derived from blended beers striking a foundation in the Firestone Parabola, a bourbon barrel-aged imperial stout.  In its third year (2005 was Firestone’s 12 anniversary), this year’s blend employs some of the 2005 batch.  The 2008 base was brewed in January by James Cibak who has brewed for Goose Island (see Bourbon County Stout),Three Floyds, (see Dark Lord) and Firestone Walker.  Cibak currently is the head brewer for Crown Brewing Company in Crown Point, Indiana. According to Firestone Walker’s head brewer Matt Brynildson, “As a finished beer, XII is in some ways more aggressive than any previous blend, but it maintains a great deal of depth and complexity. Everyone seems to get something different when they taste this beer- mocha, tobacco, toasted almonds, olallieberries… I leave the interpretation to you.”

For more on Firestone Walker XII, read this article in Beer Advocate by Brynildson.