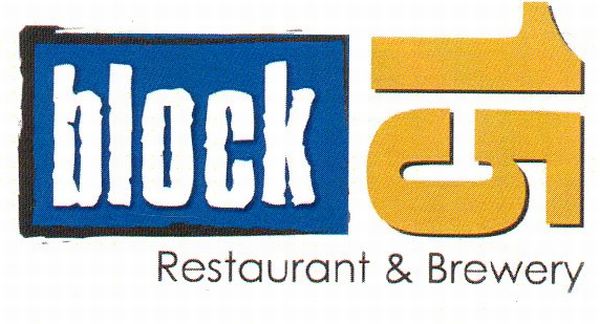 With the return of Corvallis Beer Week from September 5-13, Block 15 Restaurant & Brewery will be closing out the week on September 13th with their Cellar Stash Brunch and Bottle Release. For this event Block 15 has blended and bottled a special beer from their wild cellar. Each person with brunch reservations will be able to purchase up to three of these very limited bottles.

In addition, Nick is rummaging through their cellar to offer some vintage bottles from our stash. This list is not yet complete but will include 2013 Enchantment, 2012 Super Nebula, 2012 Pappy’s Dark, 2012 Framboise White, 2012 Brewer’s Brunch Blend, and the never before publicly released St. Steve cognac barrel matured barley wine. You will be able to select two bottles from the stash.

This year Block 15 will be holding a lottery for brunch tickets. Brunch tickets are $14 and include a buffet with local eggs, nebula sausage, biscuits, fresh fruit, locally roasted coffee and more. Brunch will begin at 9:00am.

To get in the running for brunch tickets go to www.block15.com/brunch and fill out your request, up to two seats per entry. Requests will be taken until Tuesday August 19th at 9:00am. If you’re a winner you will be notified Thursday August 21st by 6pm. If your name is not drawn you will be placed on a waiting list and notified the week before if room becomes available. There will be some bottles of the 2014 Brewer’s Brunch blend available to the general public when they open at 11:00am.