With Winter now in full gear, Deschutes Brewery has released their winter favorites of Red Chair NWPA and Hop Henge Experimental IPA. Both of these beers are now available across the Deschutes increasing distribution channel. 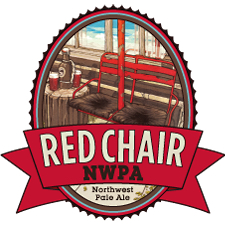 Red Chair NWPA
The annual release of Red Chair Northwest Pale Ale (NWPA) is always welcomed and brings back skiing memories of taking the old “Red Chair” at Mt. Bachelor. Red Chair features several select European and domestic malts which take a surprisingly plush, satin run on the way to a citrusy, refreshing hop kick. It is the perfect brew to enjoy after a day hitting the slopes. 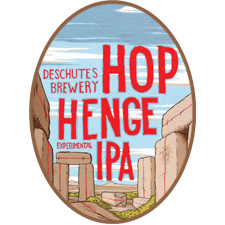