Okay. Here’s where I spot a rare event on our favorable beer calendar.  The Wakonda Meet the Brewer event at the Green Dragon (now run by Rogue) is a rare chance to palate the Central Oregon Coast brewery’s offerings. Formerly of Alaska, the somewhat obscure Oregon production brewery will make a trip to Portland, a three hour drive from Florence. We received the announcement from Ross Baechle at Rogue about this event. 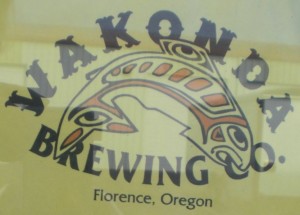 Baechle says: “Wakonda Brewing will be joining us this coming week!  The information is as follows.

This is only the second time Wakonda’s beers have been poured in a Portland pub. 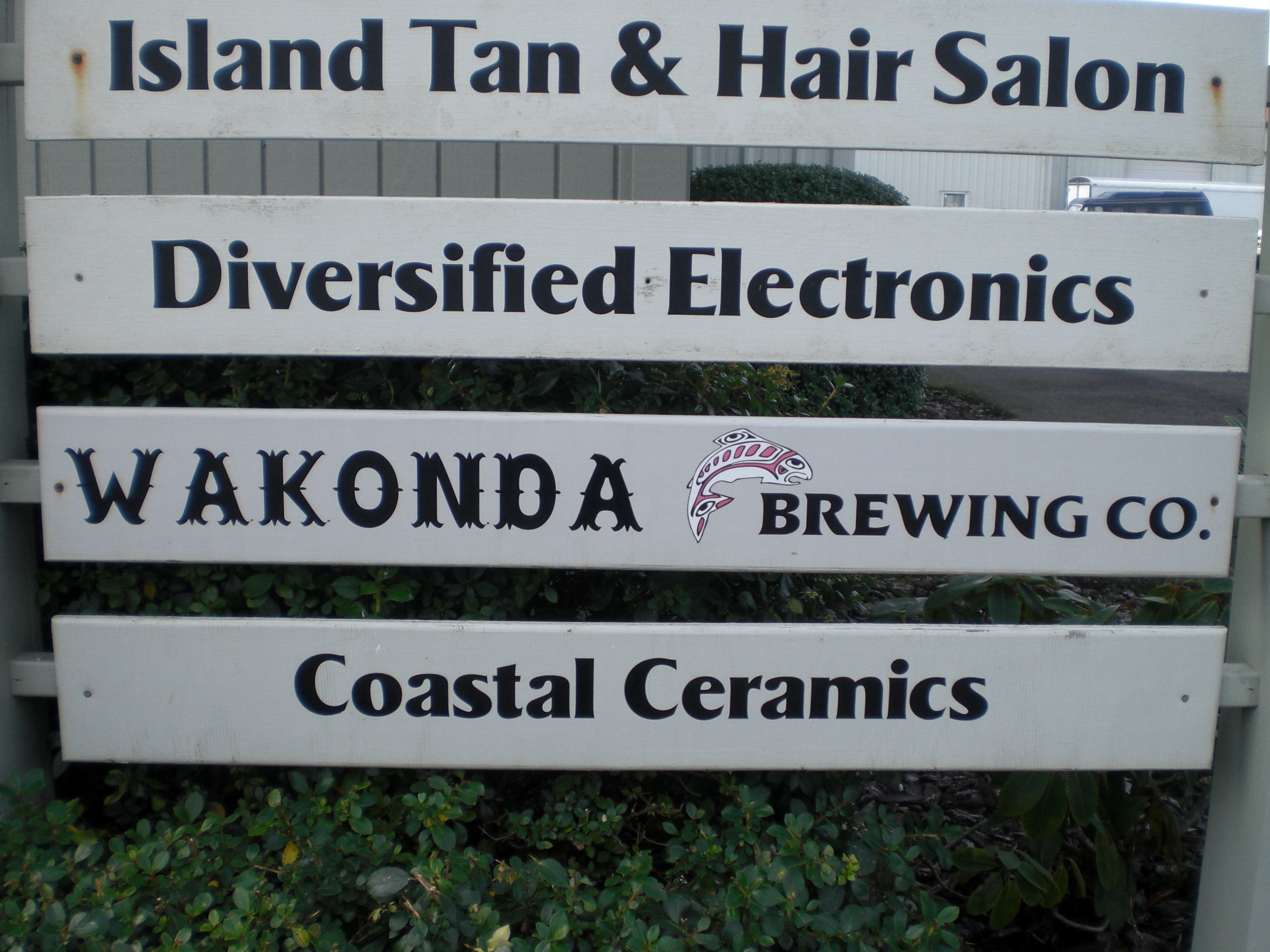 I hope you had a great holiday!” 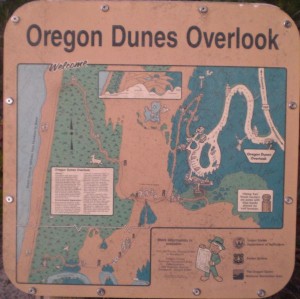 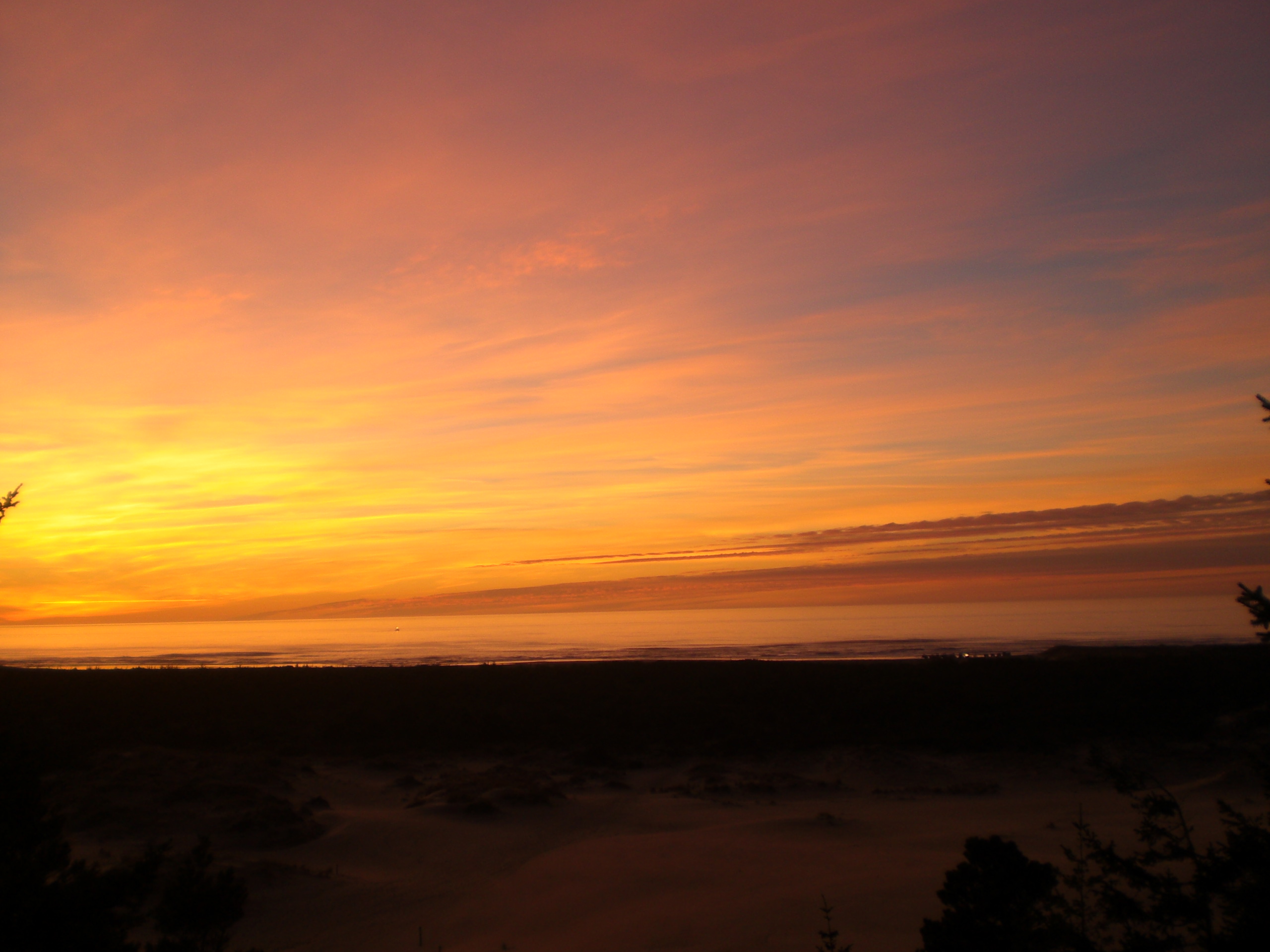