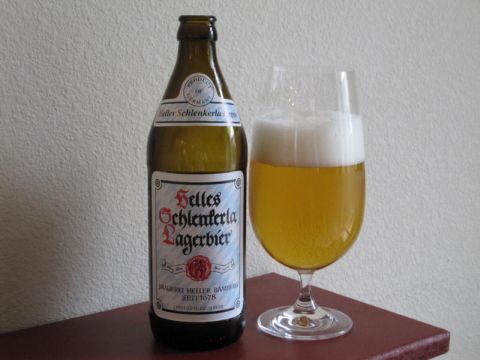 Brewpublic welcomes Ben Kilduff, beer geek extraordinaire. You’ve probably run into him at Beer Advocate meetings, brew festivals, or at the Portland bottle shop. Ben’s passion for great beer and the culture surrounding it makes us quite pleased to have him as a contributor. In his first Brewpublic piece, Ben explores lighter lagers from the perspective of a Northwest hophead. We look forward to hearing more from him in the future…Prost!

Lagers are boring…or so I thought. Perhaps the reason is due to their wide availability and mass production by all the “commercial” brewers. Nonetheless, I have wanted to explore them more, despite my constant gravitation toward IPAs and stouts.

So, I figure I would make a conscious effort to go forth and try some examples of this style to see what I have been missing (not that I really needed another excuse to visit the beer store, but this seems like a noble one).

This is what I have noticed so far: what I like about lagers is they are very easy to drink. This is an ideal style for warm summer days, barbeques and picnics. While there are many more styles of ales, there are some interesting lager varietals like bock, pilsner, dunkel and schwarzbier — all crafted through a process quite different from ales.

The word “lager” comes from the German word “lagern,” meaning “to store.” Unlike ales, lagers use a bottom fermenting yeast that works at colder temperatures. They are lagered, or stored, at a consistent 34-40 degrees for up to three months. According to beerhistory.com, in 1200 A.D. beer making was firmly established as a commercial enterprise in Germany, Austria and England. Germans preferred cold temperature lagers stored in caves in the Alps, while the Brits liked mild temperature ales stored in cellars. 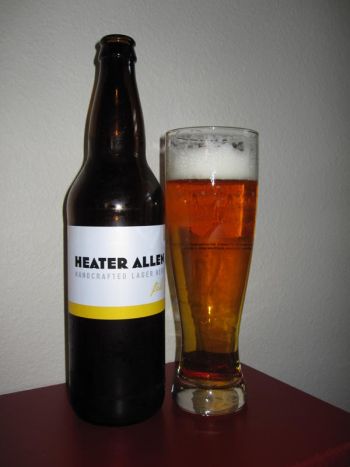 So what would this mild-mannered Irish/Italian working-class joe think of the lighter side of beer? Here’s my take on a three prime lager examples:

• Helles Schlenkerla Lager – The smell of this beer takes me back to when I was little and my dad was drinking the “King of Beers” -– crisp smell of hops and very little malt. The snowy head lingers and looks nice against the pale orange beer. The taste is not what I expected. There is much more malt taste than the nose would indicate. There is also some smoke and spice as well. I would love to know how they got those complex flavors into such a light-colored beer. Interesting. 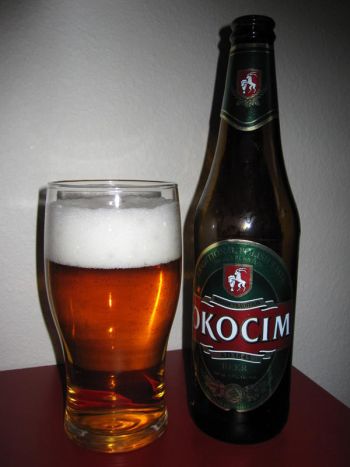 • Okocim – This Polish brew has the same light straw color and accompanying fluffy white head as the Helles (although the foam doesn’t stick around as long). It has the same crisp smell as well, but with slightly more malt and slightly less hop. The taste is sweet with a mouthfeel that is heavier than you would expect a lager to have.

• Heater Allen Pils – Light in color, as a traditional lager should be, the head is fluffy and hangs around. If you have not enjoyed a Heater Allen brew, I highly recommend you try one. Not only are they a local brewery, but they make damn good beer; very well crafted. You can taste the love of brewing in his beers. The Pils is citrusy, and has a good balance of hop and malt. This is a sit-back-and-enjoy-it beer.