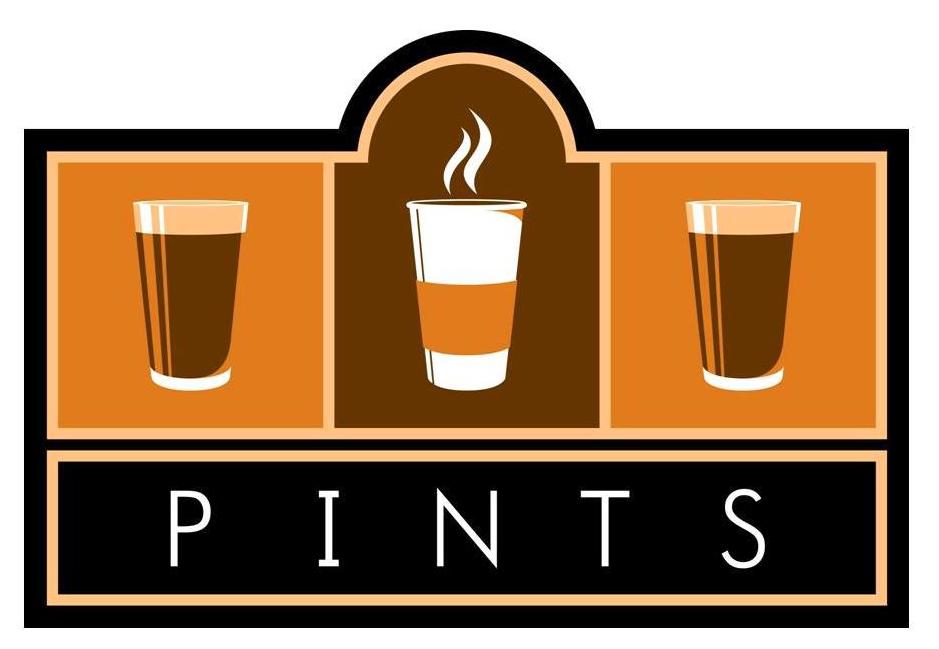 With this past weekends snowmageddon PINTS Brewing kept a very busy schedule distributing their beers to the masses in their own unique way. “We weren’t sure if there is a Self Distributor of the Year award, but we are doing our best to make our partners happy! In between the two storms, we schlepped, dragged and hoisted kegs across the MAX lines to our cars to get beer to the thirsty folks in St Johns Central Hotel.” said PINTS Alan Taylor. 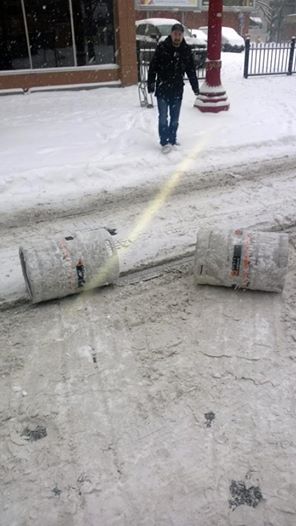 Here are some beers on the horizon for PINTS Brewing in Old Town Portland.

XL-5 Experimental Lager 5, aka Hopfenstopfen:
Germans don’t do a lot of dry hopping, but they do have a great word for it “hop stuffing.”  We took our Seismic IPA and switched out all of the American ingredients with German ones, converting an American IPA to something of a Bitterlagerbier.  I have a hard time calling it an IPL, since Kingfisher already fits that bill.  It is a pretty interesting brew.  The hop aroma on the nose is subdued, but it explodes once it enters the mouth and kicks up to the olfactory region.  Very hoppy and nicely bitter. 5% ABV – 70 IBU

Two Trees Rauchweizen:
Brewed with Weyermann barley and wheat malts. The wheat malt was smoked with oak, the barley with beech.  The two when combined leave a nice smooth smokiness behind the bright banana notes from the German Weizenbier yeast strain. 5.9% ABV – 17 IBU

Smoked Baltic Porter:
A light touch of Bamberg smoked malts helps this rich and tasty become even more complex and delicious.  Matt is the future Head Brewer for our brewpub in Albuquerque, NM and this is his first creation at PINTS.

Coming down the pipeline are a Single Hop/Single Malt Cascade Pale Ale, our Nut Brown, and they’ll be looking to Spring soon with our Konvention Kölsch in the next month.

PINTS is dedicated to crafting the finest ales and lagers by using the best malts, hops and yeast available.  We brew in small batches, so our beers are always at their peak flavor and aroma.  Enjoy one of our hand-crafted brews and it will ultimately beg another pint.

Alan Taylor graduated with his Braumeister degree from the VLB in Berlin, Germnay in 1998.  Since then he has worked in breweries in Berlin; Nesselwang, Bavaria; Hood River, OR; King City, CA; San Jose, CA; and Portland, Oregon, where he has finally settled with his German-born wife, 2 children and German Wire-Haired Pointer mix.