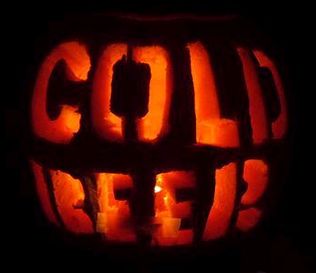 Some of the breweries (and beers) on tap will include:

Taster trays will be available.  You won’t want to miss this spooktacular night!