As we Brewpublicans prepare for the weekend’s festivities, we are honing our palates and conditioning our livers to endure the delicious mind-blowing bounty ahead. 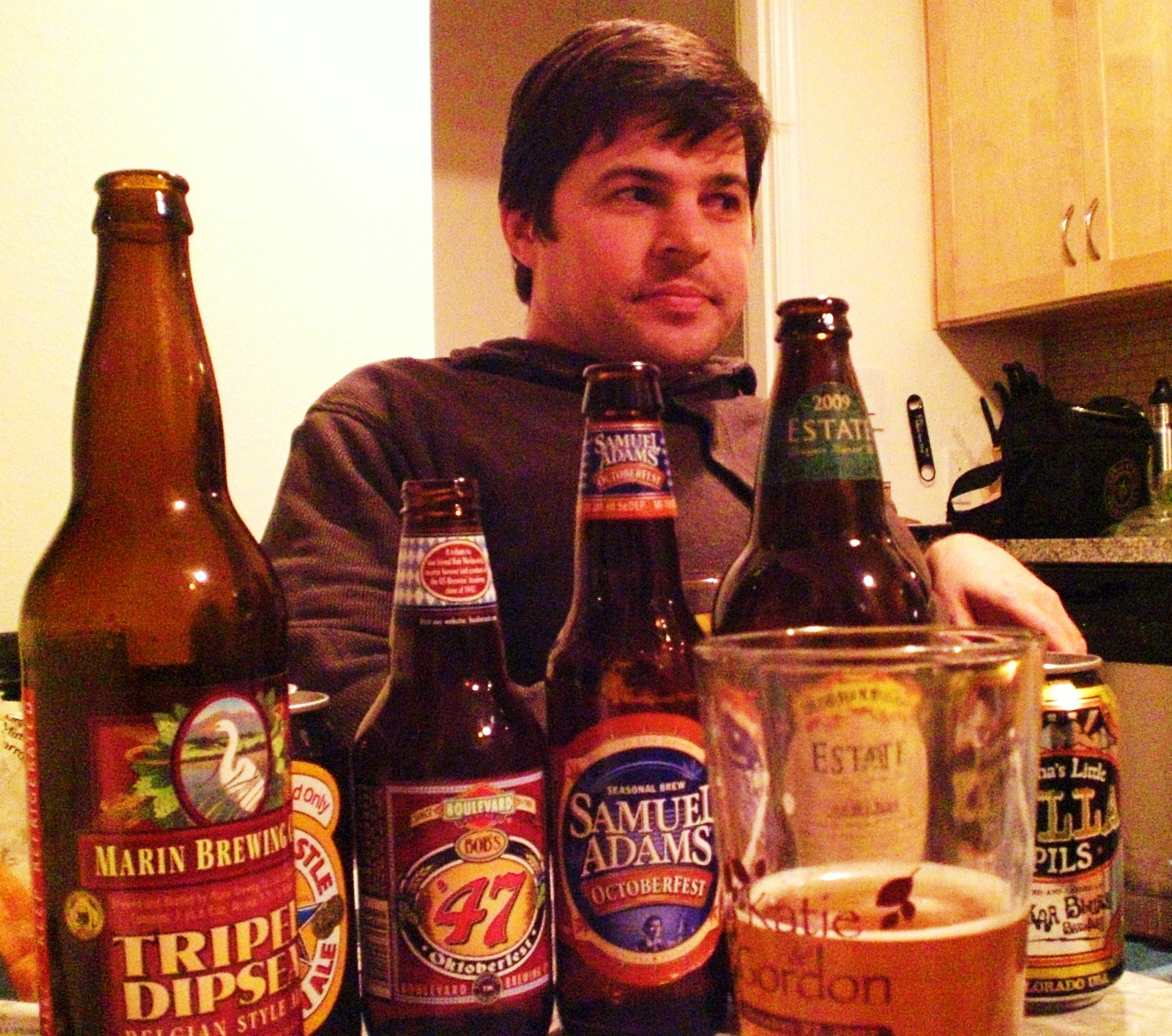 Last night I sat down with tastemaker Geoff Phillips of Bailey’s Taproom to sample a bunch of brews I had around the house. Here’s the notes I took and our ratings on a scale of 1-10 (10 being the highest. Sorry if I botched any of yours, Geoff) :

Geoff: Good. Pretty chewy. Points out how shitty some other IPAs are.As balanced as you’re gonna get for an IPA. This is an IPA, right? Sweet malt backbone; well balanced.  7.5

New Castle Brown from a can

Geoff: Takes me back 10 years when I went to a dive bar. I don’t know why this is the breakout beer for some people. It’s friggin’ New Castle, man. Nutty fruity sweetness.  6

Geoff: What an Oktoberfest should taste like. Not a lager? This is not surprising for an American brewer. Sweet. I like it. Better than other (Oktoberfests) this year.  6.75

Angelo: Spicy, full/fall flavored. An Okto-steam beer? Creamy yet clean and a little bit of hops bitterness for an Oktoberfest. Nice beer.  7

Geoff: Any banana? Spice is super. Pretty dark for a tripel. Goes down way too easy for 9+% ABV. A little cidery, too.  6

Angelo: Odd hybridization of Trappist style. Surprisingly smooth at first but gets harder to gut as it warms up. Notes of chewing tobacco in there. Wacked out beer.  6.25

Geoff: Malt-forward with a lingering off flavor. Coats my mouth with a sweetness that won’t go away.  5

Angelo: Carbonic, Englishy. Session worthy. Nice head. Mild metallic bite. I think this one is off.  6 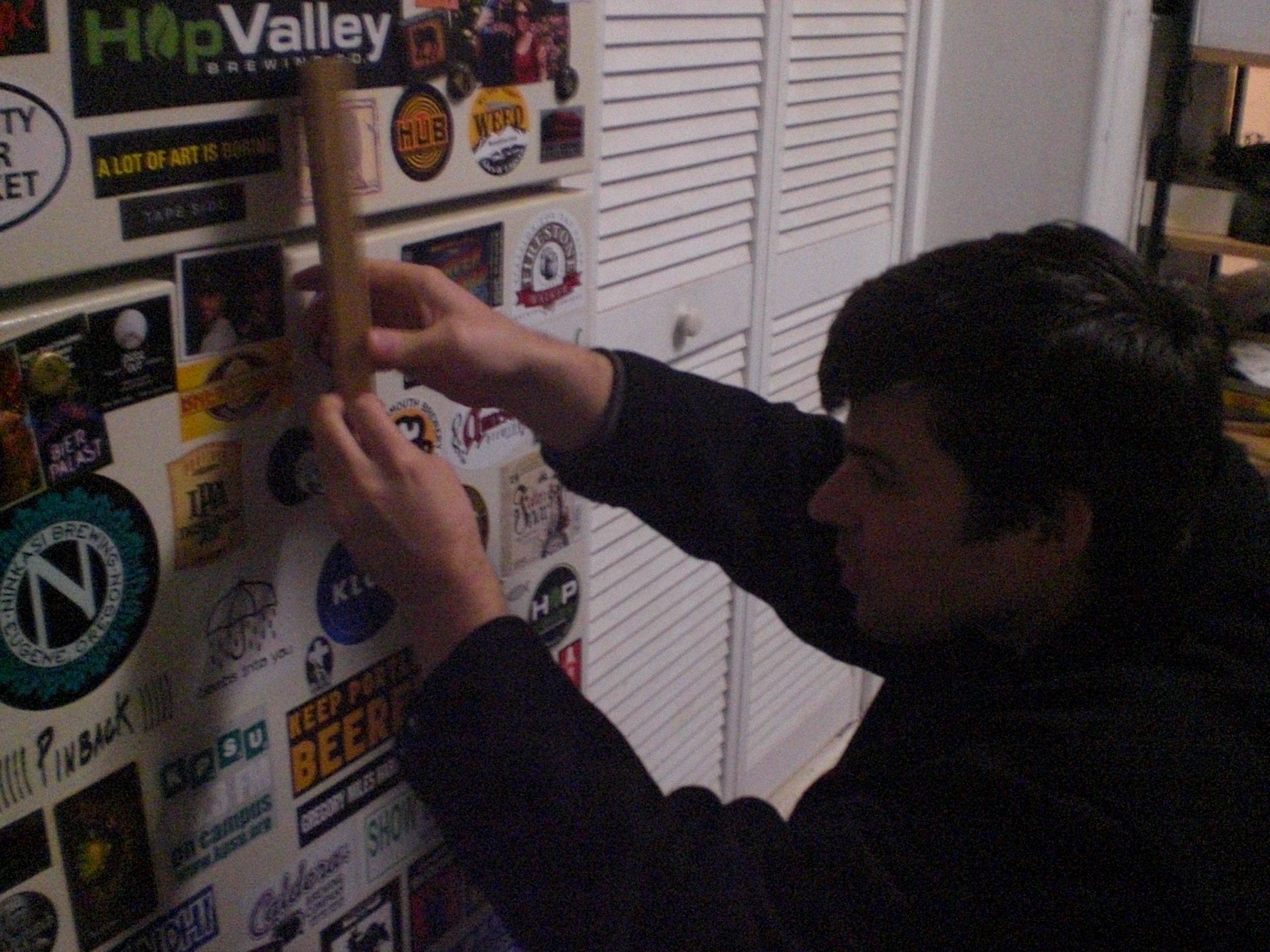 Geoff: Good hoppy aroma. I like the nose more than than the finish. A little too light but its pretty clean. Definitely an NW beer. 5.5

Geoff: Finally something light. There’s something in the backend. Not a lot of nose. It’s my water source for the evening.  7

Here’s where our palates erroded and other beers were tried.  For a better, easier manner in which to review beers, try It’s Pub Night’s beer review generator. Prost!