The Washington Brewers Guild presents the 2014 Washington Cask Beer Festival taking place in Seattle at the Seattle Center Exhibition Hall. This year’s festival takes place on Saturday March 22, 2014, with two sessions. The first one runs from 12-4pm and the second is from 6-10pm.

This popular event showcases cask-conditioned beers by more than 40 Washington Brewers Guild member breweries and is considered one of the best of its kind in the nation. After successfully moving to a larger venue to accommodate more guests in 2013 this year’s event is expected to draw an even bigger crowd with more breweries in attendance. 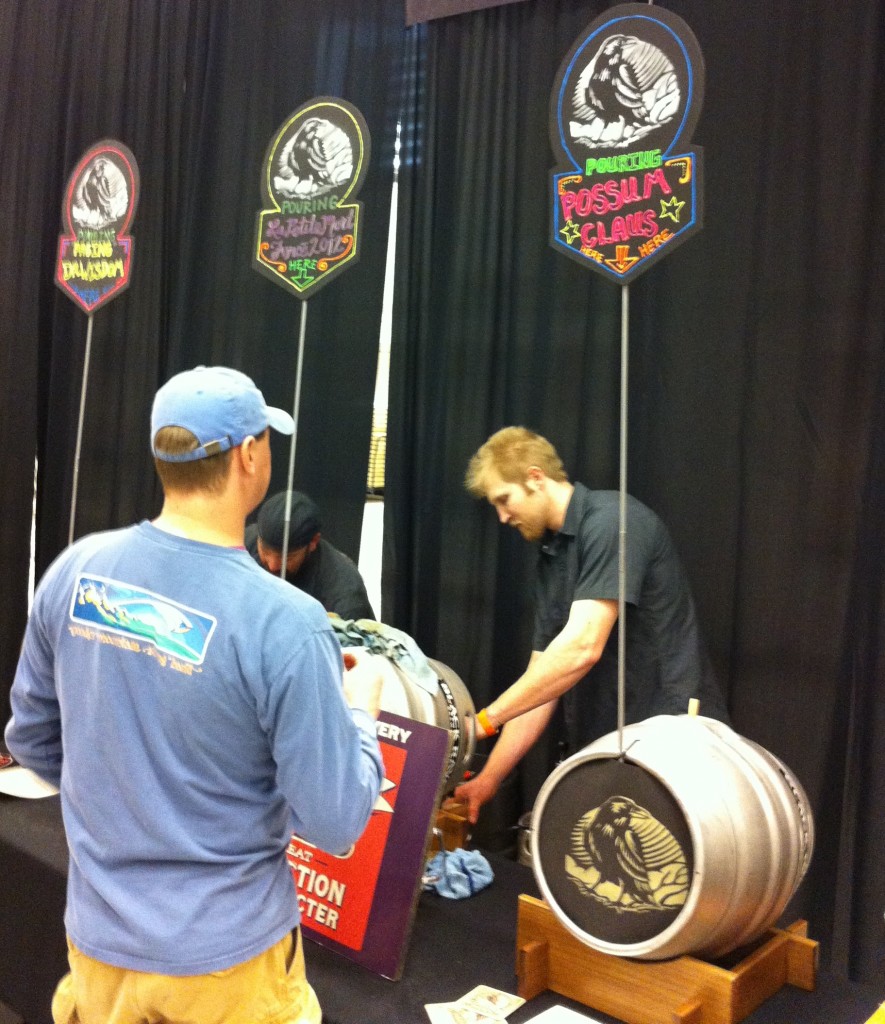 Cask Festival is an important fundraiser for the Washington Brewers Guild, a non-profit organization that played an integral role in defeating the state proposal to drastically raise beer excise tax last year. In addition to being a fundraiser the event also supports the organization’s mission to strengthen the community of Washington brewers and facilitate the education by providing an avenue to collaborate and polish their craft in the form of cask-conditioned beer.

Washington Cask Beer Festival is a major highlight of the Pacific Northwest beer festival scene. The event features one-of-a-kind handcrafted cask-conditioned beers from over 40 Washington breweries. To stay true to the tradition of cask-conditioned beer the Festival requires brewers to naturally condition the beer in a firkin or other vessels without artificially introducing CO2. Poured by gravity the result is smooth ale with a thick creamy head that brings out subtle, nuanced flavors. 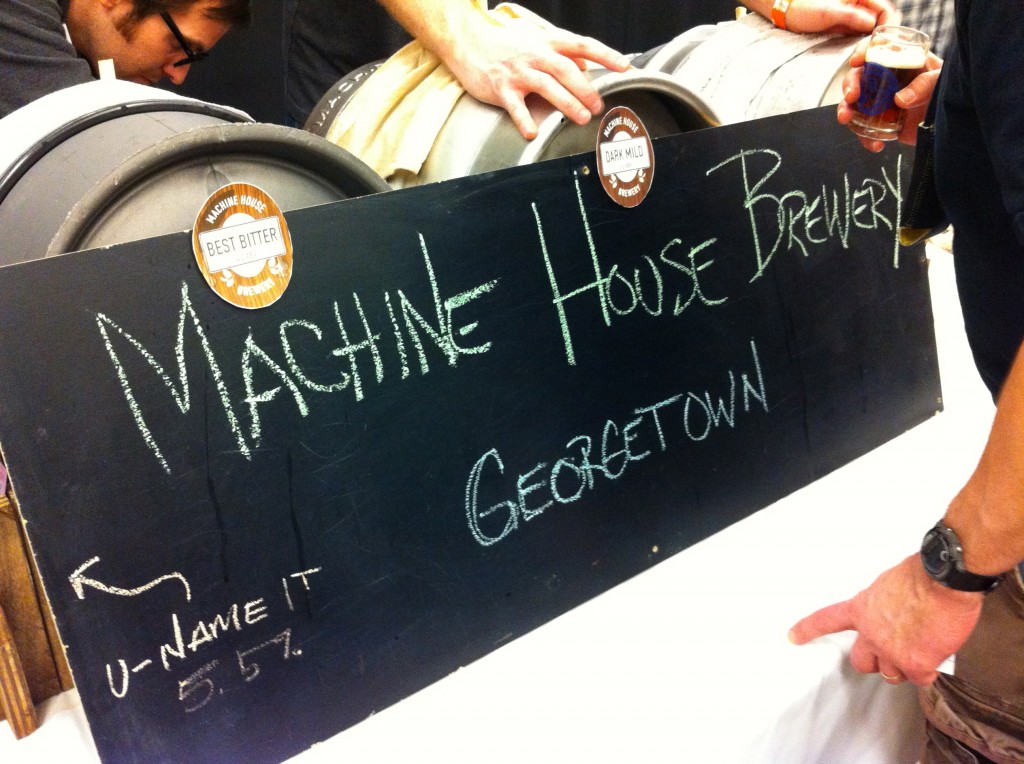 Also featured at the event is the Herbert’s Legendary Cask Festival Ale, a special cask beer brewed collectively by the Washington brewers in memory of Bert Grant, a legendary Washington beer icon.

There will be a few food options available for purchase that are perfect accompaniments to a wide array of cask-conditioned beers; Dante’s Inferno Dogs (assortment of hot dogs), Brave Horse Tavern (house-made pretzels and dipping sauces), and Mt. Townsend Creamery (assortment of artisan cheeses). 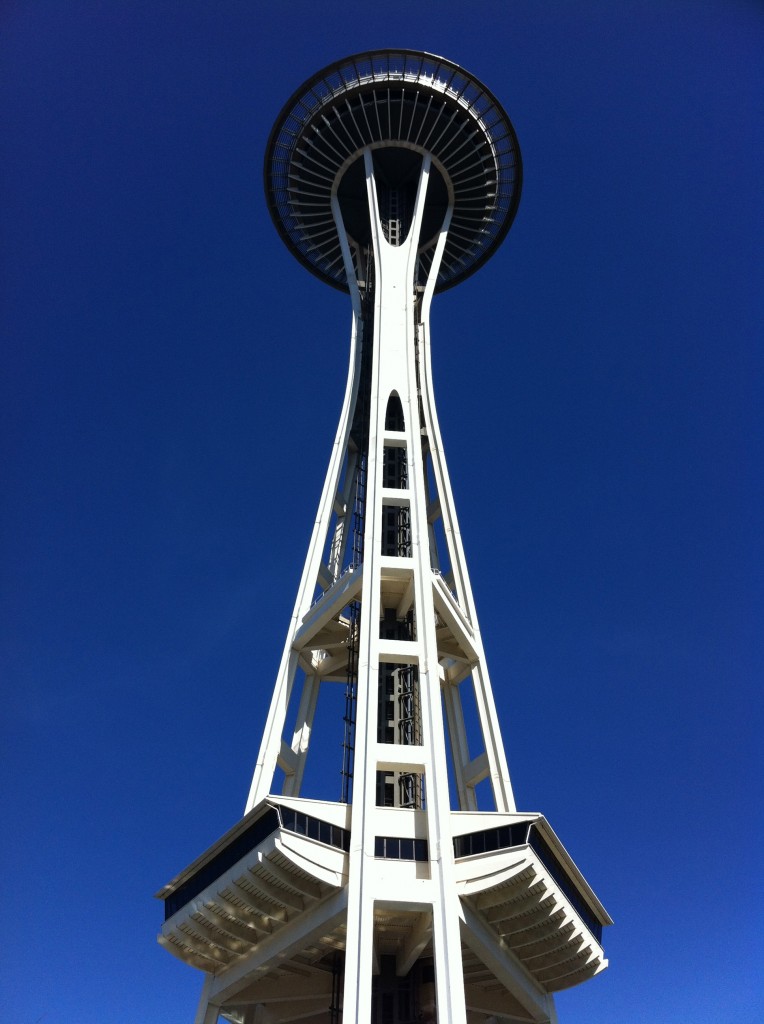 The Washington Brewers Guild is a non-profit organization whose mission is to build a community of Washington State brewers, advance their common interests through the legislative process and promote the quality and value of their beers.