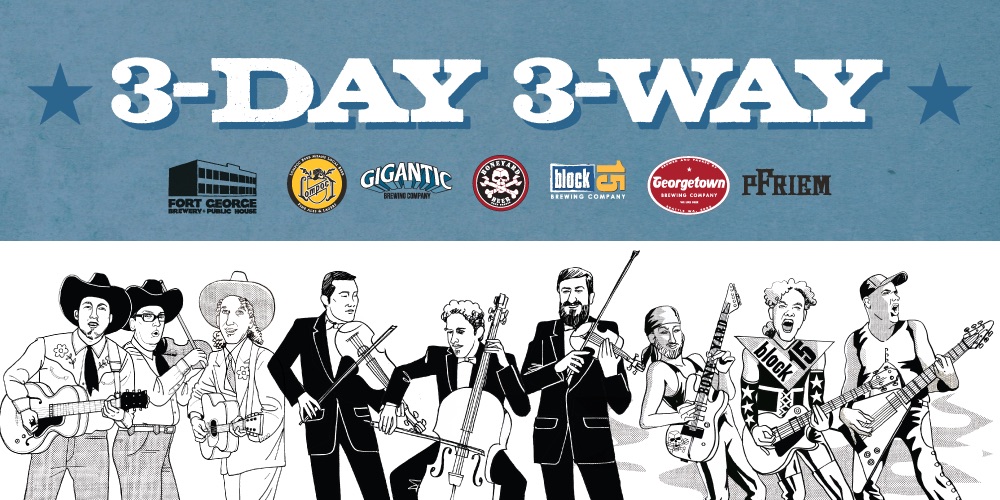 Fort George Brewery will once again host its 4th of July 3-Day 3-Way Weekend at its brewery in Astoria, Oregon. Taking the past year’s festivities to the next level, Fort George will be adding a beer party to its courtyard that will feature beers from all 3-Way IPA collaborators and all three years of 3-Way IPA.

The courtyard celebration will include handpicked beers on tap from every 3-Way IPA collaborator including Lompoc, Gigantic, Block 15, Boneyard, Georgetown, and pFriem. Plus, to make this weekend even more enjoyable Fort George will tap freshly brewed batches of all three years of 3-Way IPA. This will be the first time one can have three different 3-Way IPAs all in one location. The small batch, draft only re-brews of 2013 and 2014 3-Way IPA are available only on the coast, and they will go quickly. 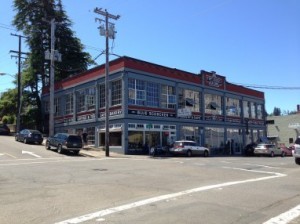 During the brewery’s 4th of July 3-Day 3-Way Weekend all areas of Fort George Brewery including the upstairs, downstairs, and the taproom will be open for business as usual. The 3-Way IPA party in the courtyard on Saturday is cash only and the $10.00 festival cup is required for tasting. Best of all there is no cover for the live music. Party cups will be available starting Friday, July 3rd in the Taproom. 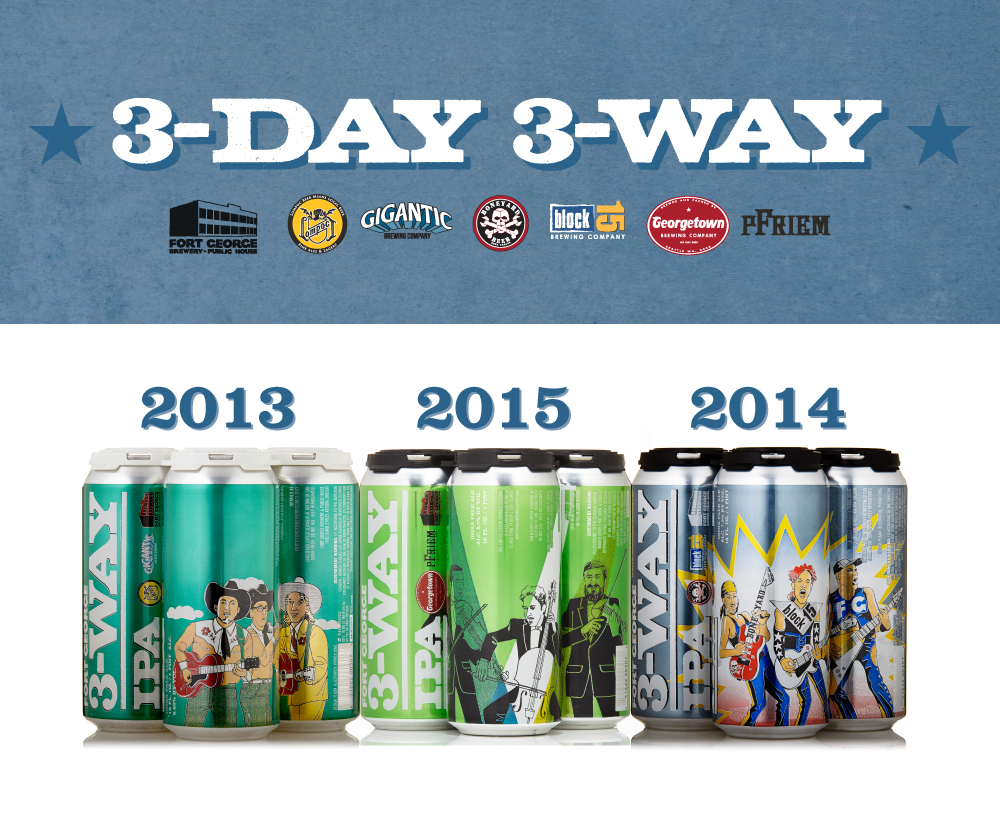 Fireworks over the Columbia River at dusk 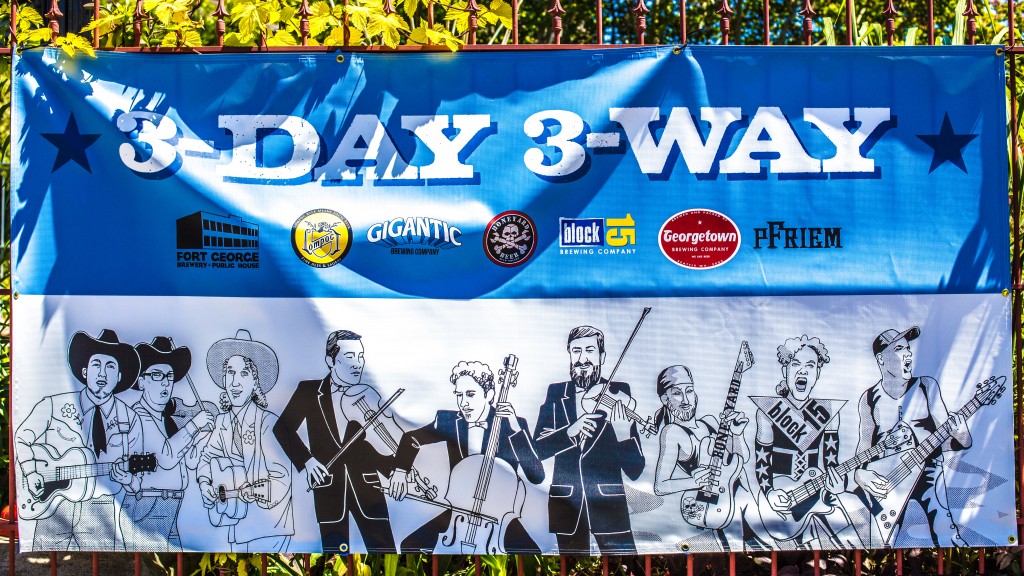