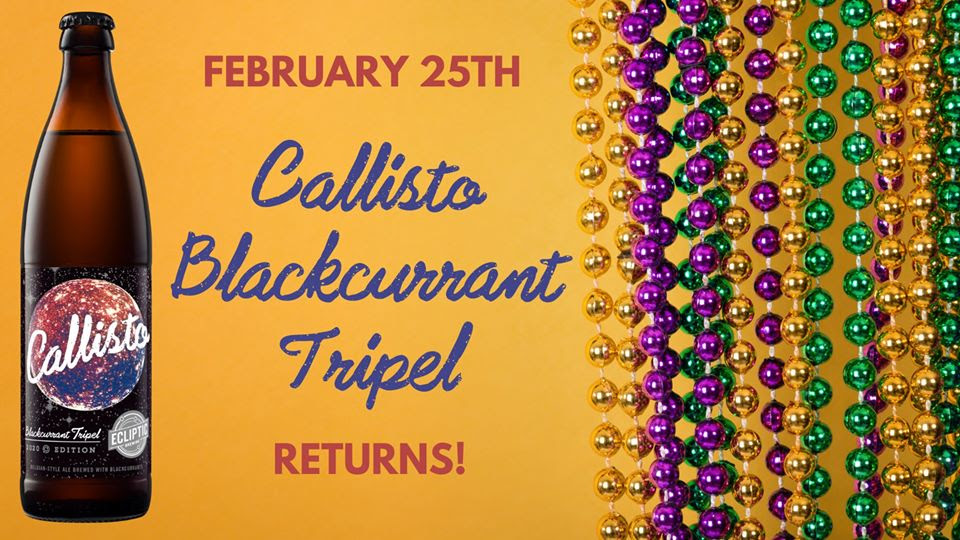 When Mardi Gras rolls around on Fat Tuesday next week, Ecliptic Brewing will host the release of its new Callisto Blackcurrant Tripel. In addition, Ecliptic’s kitchen will be serving up a Shrimp and Andouille Gumbo Special all day long on Tuesday, February 25th from 11:00am-10:00pm. 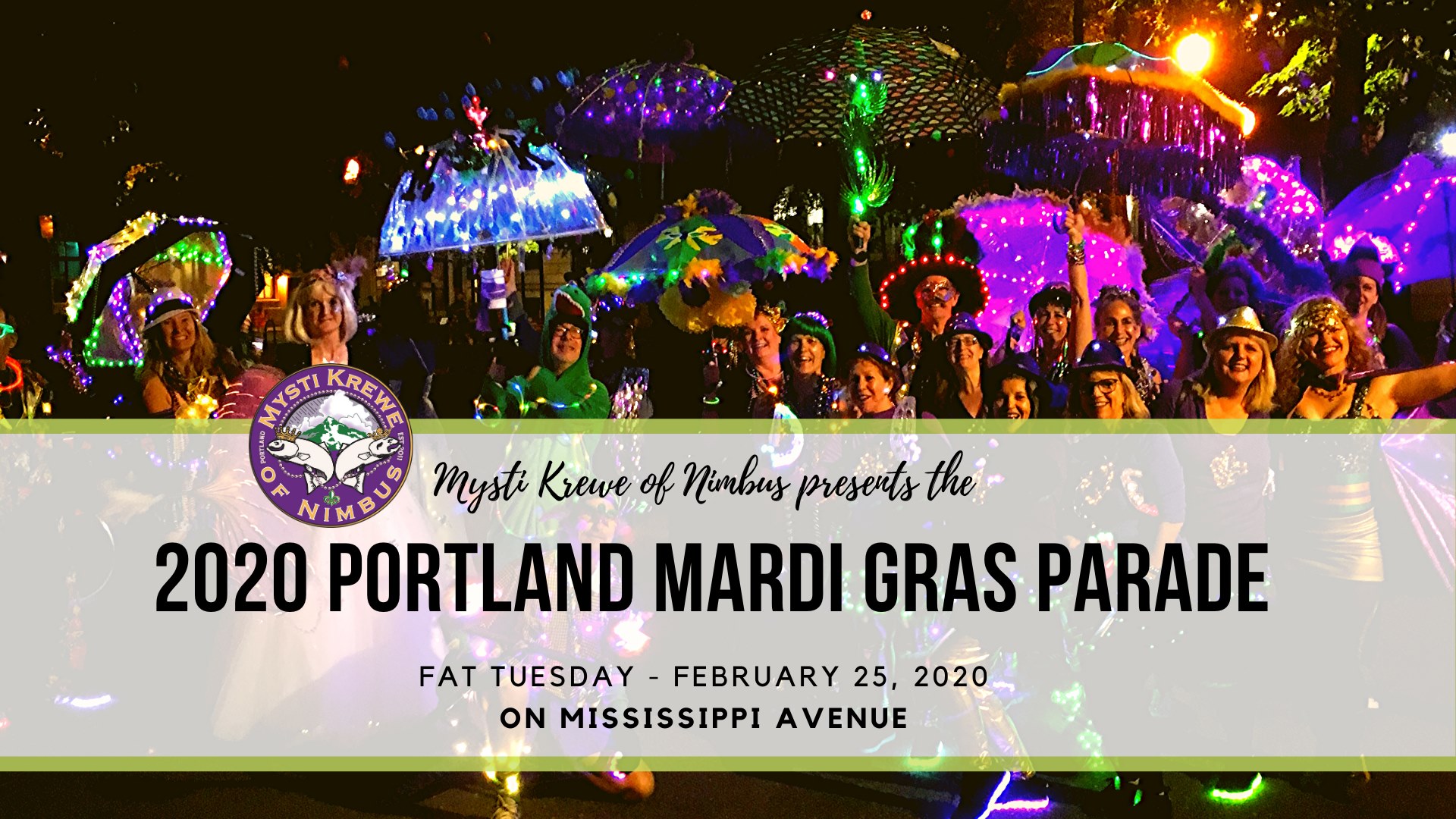