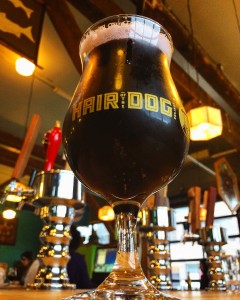 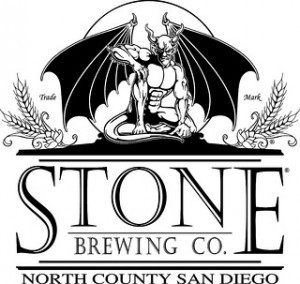 Two of the country’s most respected breweries-Hair of the Dog and Stone-unite for a not to be missed beer dinner featuring some spectacular out of this world pairings.

Portland’s Hair of the Dog Brewery and Escondito, California’s Stone Brewing join forces for a limited seating mouth-watering event on December 3, 2015 for the ages. With not many seats left in this 50 person gathering of artisan beer and food, expert flavorologist “Dr.” Bill Sysak of Stone Brewing will walk and taste folks through some of the most imaginative pairing the craft beer world has seen to date (read more about Sysak below). Legendary craft brewmaster Alan Sprints of Hair of the Dog will also be on hand to accompany Sysak with his own expertise. Here are the full details as well as the pairing and how to reserve your spot (if tickets still remain when you read this)–

The pairings for this dinner: 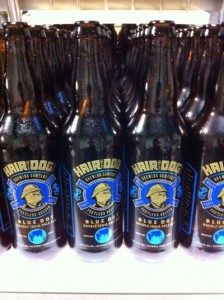 Iberico pork, la pluma with a Micro green salad
and an Apple and rosemary demi glace

Paired with:
Stone Stochasticity Project Your Father Smelt of Elderberries and Fred from the Wood 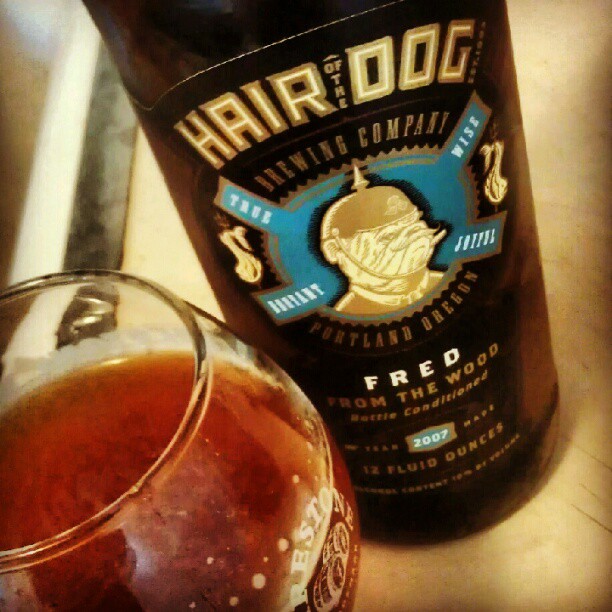 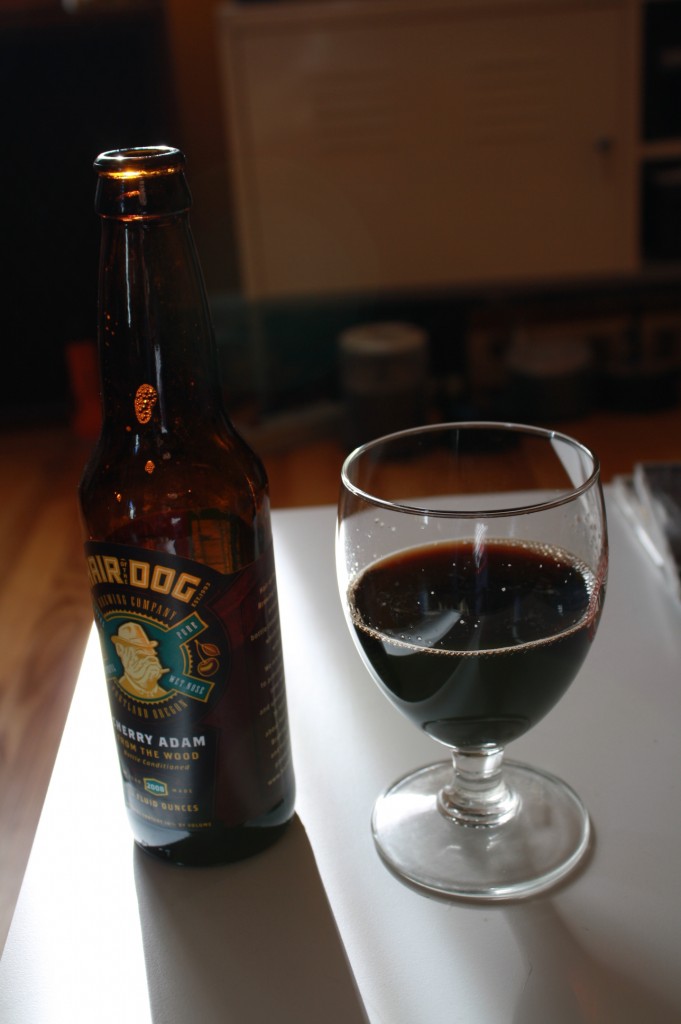 Puchase your reservation for this event here.

Bill Sysak, or as he’s more often referred to, “Dr. Bill,” is the Craft Beer Ambassador for Stone Brewing Co.

Dr.” Bill is a Certified Cicerone® and has proven expertise in selecting, acquiring and serving craft beers. He received his nickname through his work as a combat medic in the military Army National Guard, and the moniker has stuck with him throughout his career in the craft beer industry.

At Stone, he’s responsible for setting the beverage standard and ensuring the beverage philosophy is followed at all Stone Brewing Co. venues. “Dr.” Bill suggests the beer, wine and food pairings for the menus at the restaurant, and also coordinates and hosts many Stone Brewing World Bistro & Gardens events including:

Sysak has been featured in such publications as The New York Times, Draft magazine, Imbibe, Los Angeles Times andFood & Wine. He can also be found on the popular Internet podcasts, “New Brew Thursday” where he does a “Master Pairings” segment each week and “Expert Drinking,” where he educates his fans on the best of craft beers, fine wines and spirits.