Pono Brewing will elevate its lineup of beer on Monday, September 25th when it hosts Shandytown at Taqueria Nueve. This night of drink, food and fun will bring together six bartenders, five restaurants, local wine and spirits, hundreds of Oregon oysters and a long list of Shandy cocktails.

From 5:00-10:00pm bartenders from Portland’s favorite bars will each create a Shandy using Pono beer, their favorite spirits, and a bunch of bells and whistles to battle for the title of “Portland’s Best Shandy” and you are the judge. Taste through all six shandy variations, then vote for the best.

Tickets for Shandytown are $45.00 each and include six shandy cocktails and food until you’re full. Proceeds benefit Growing Gardens. Advance tickets can be purchased HERE. 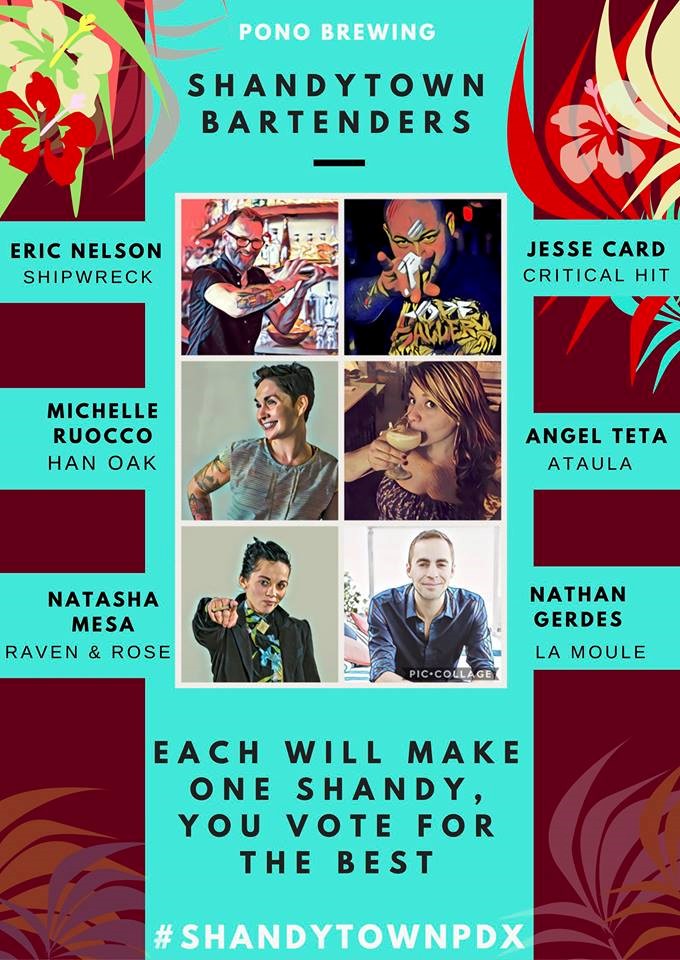 Here’s a breakdown of competing bartenders along with the drink and food options for the evening’s fundraiser. 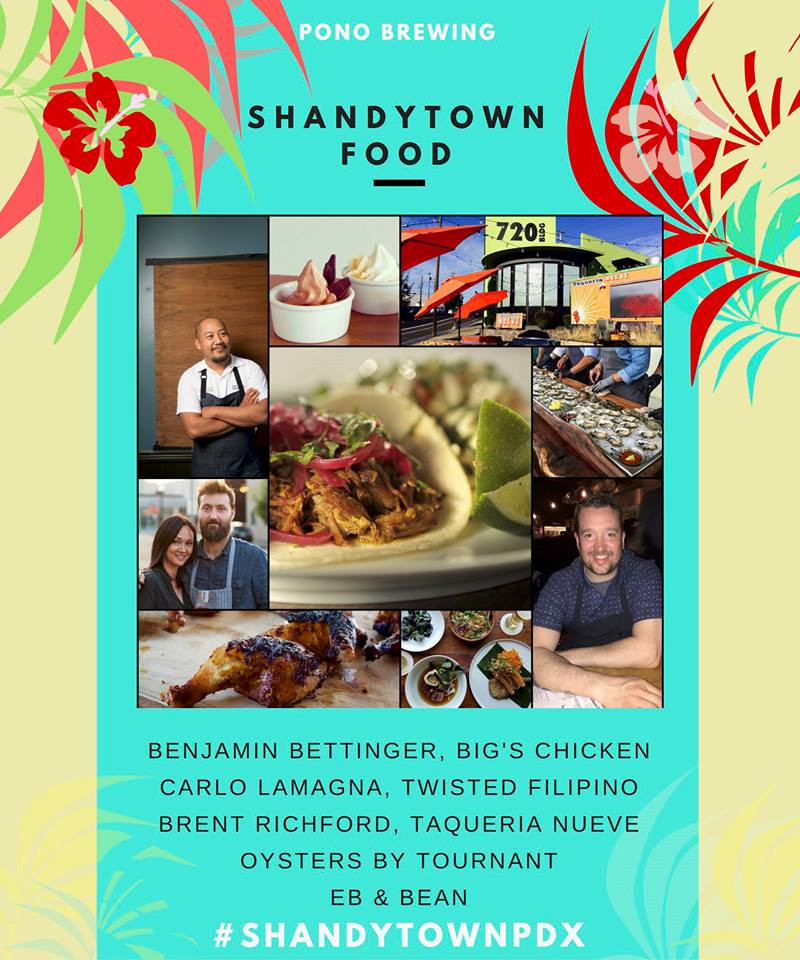