Each year in time for Christmas, Baerlic Brewing releases its WoodWorker lineup of barrel-aged beers along with hosting a holiday market. The 4th Annual WoodWorker Holiday Market + WoodWorker Barrel-Aged Beer Release will take place on Saturday, December 7th from 11:00am – 6:00pm at its brewery in SE Portland.

When it comes to the WoodWorker Barrel-Aged lineup of beers, Baerlic will be releasing six variants in 2019. Four of these variants will be from its Night Howler Imperial Stout and the other two from its Perpetual Astonishment Blond Barleywine.

Over one year ago, Baerlic began aging its Night Howler Imperial Stout in Booker’s Bourbon casks, Westward Single Malt Whiskey casks and a few rum casks. When pulling samples for this year’s release, Baerlic was impressed with the depth of flavors varying from each barrel type so they decided to showcase the wide array of oak while also pushing the boundaries of the base beer with complimentary additions of adjuncts and ingredients:

Also during the fall of 2018, Baerlic brewed its modern take on the classic American-style Barleywine. In doing so it brewed its barleywine with a blend of Maris Otter and Golden Promise malts for the base (no caramel malts this time around) and a rather assertive hop charge of El Dorado and Cascade hops. Baerlic went a little strong on the hops since they would diminish over the year it spent in Bourbon Barrels. The end result is described as a delightful beer with huge notes of candied orange, vanilla, and sweet rolls with a strong, yet balanced hop presence. And it goes down easy with a bright bourbon backend on the finish.

In addition to these new 2019 releases, Baerlic Brewing will be releasing six WoodWorker beers from the brewery’s cellar on Saturday only. Here’s a preview. 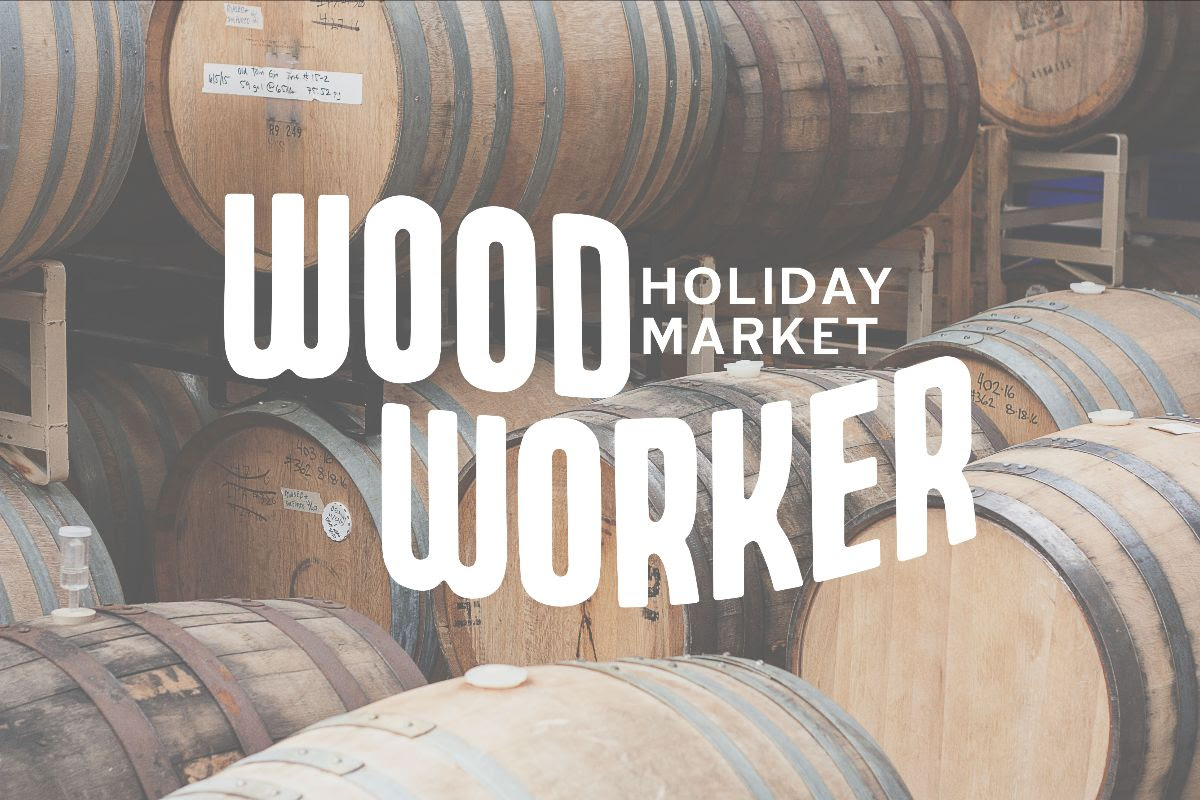