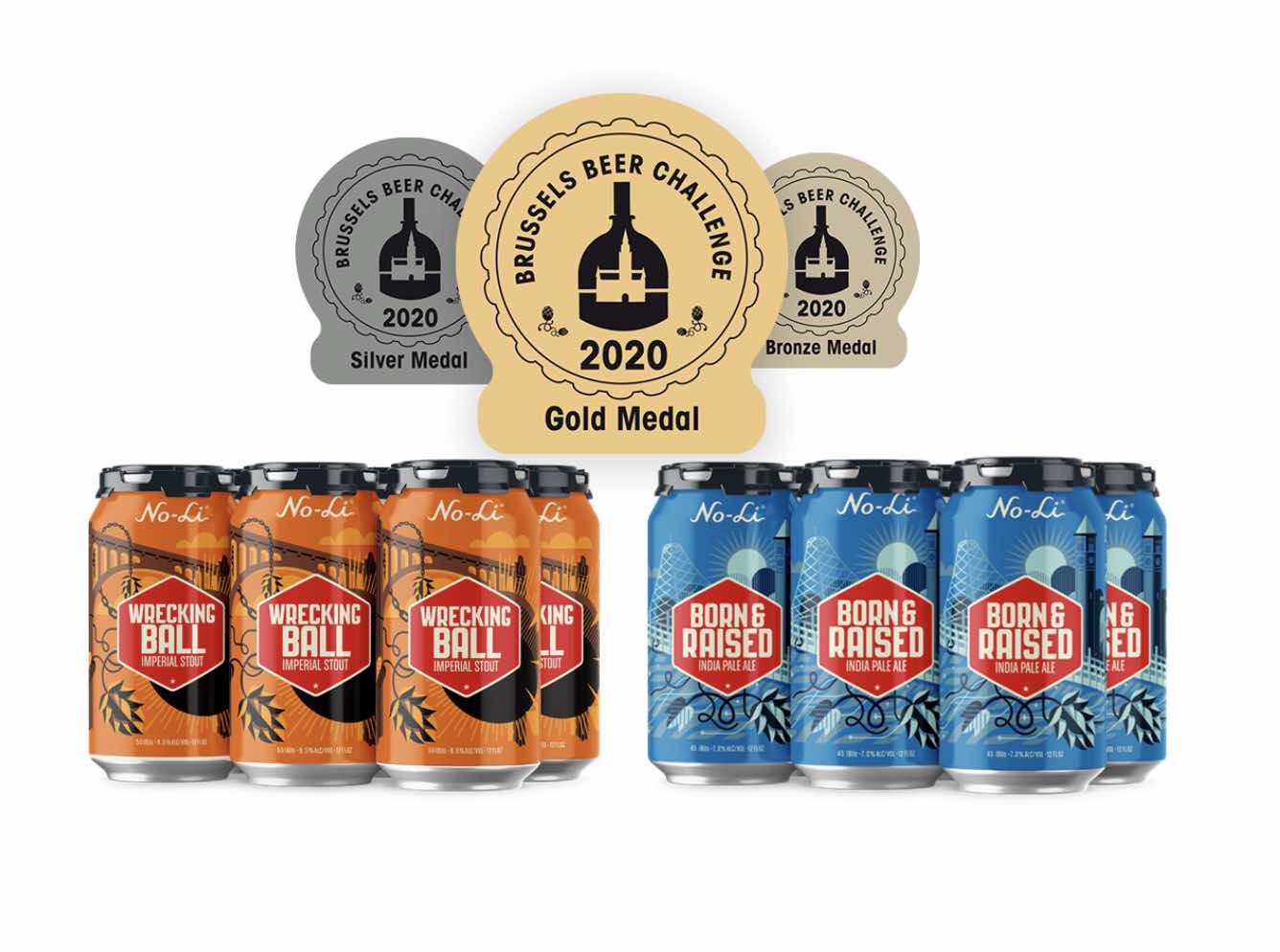 The annual Brussels Beer Challenge is one of the world’s most prestigious beer competitions with over 35 countries, 1,700 entries and 80 hand-selected international judges.

“Together, we are passionate artists, brewers and trades people committed to imagining and creating beers that are delicious and enjoyable,” said Ryan Smith, No-Li Packaging Manager, in a statement

Here’s a rundown on all Brussels Beer Challenge medals that have been awarded to No-Li Brewhouse.

Both Born & Raised IPA and Wrecking Ball Imperial Stout are available in Washington and Idaho and on-tap at the brewery in Spokane.