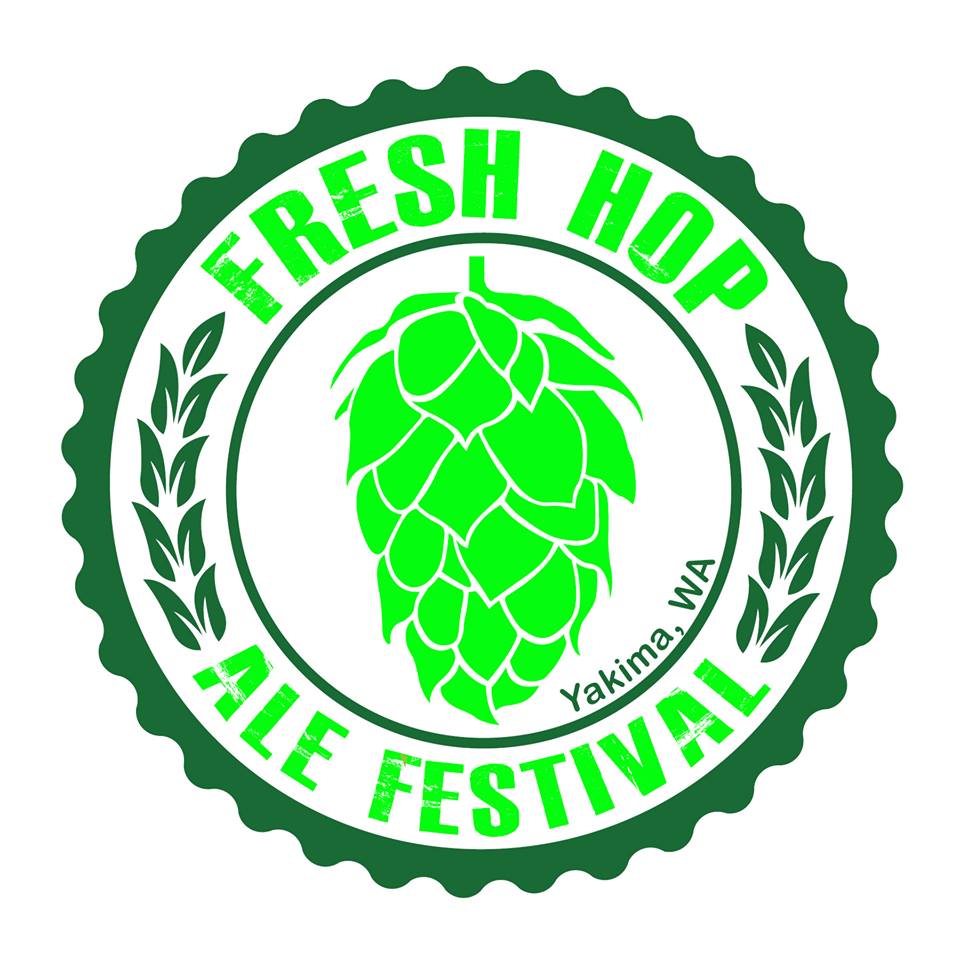 As we count down the days to hop harvest we here in the Pacific Northwest are blessed with the plethora of beers brewed with these freshly harvested hops. Whether you call them fresh hop or wet hop they both sure delight the taste buds of hoppy beer lovers everywhere.

Our neighbors to the north in Central Washington are home to farms that grow the nations largest supply of hops. Its fitting that the town of Yakima, Washington has been hosting its annual Yakima Fresh Hop Ale Festival right in the heart of America’s largest hops growing region since 2002. Besides the bounty of its hop harvest, Yakima claims one of the craft brewing industry’s roots: the original home of America’s first post-prohibition brewpub. 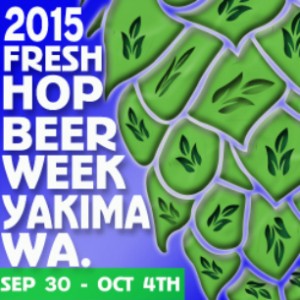 During last year’s fest there were 28,750 full pints of beer served. Time will tell if this record be broken on Saturday, October 3rd when the Yakima Fresh Hop Ale Festival takes place from 5:00 to 10:00pm at Millennium Plaza in downtown Yakima. This will be the highlight of the new 2015 Fresh Hop Beer Week that will take place from September 30 through October 4 with details coming soon.

So what makes a beer to be considered a “fresh hop ale” for the festival competition? The beer must be produced with hops that were picked no more than 24 hours prior to brewing. Fresh Hop Ale is produced throughout the month of September, timing dependent on the growth of each year’s hop harvest. Brewers then bring their freshly brewed kegs of beer to the fest, where a panel of judges selects first, second and third place Fresh Hop Ales. Festival goers vote with their taste bud and the “Most Pours Award” crowns the crowd favorite.

Tickets are now on sale for the 13th Annual Yakima Fresh Hop Ale Festival and can be obtained by clicking here. For those traveling to Yakima make sure to book your hotel rooms soon as they’ll be filling up fast. More details on hotels with fest tickets packages can be found here. 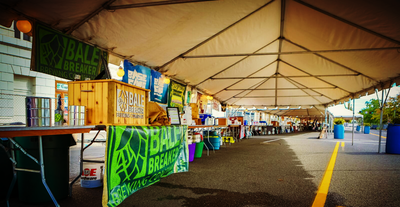 The brewery and beer list are still being worked on for this year’s festival and will be announced closer to the event. The plan is to have over forty breweries and have over one hundred beers for you to try. Organizers will also have rare treats on the beer bike cruising around the festival. At last year’s festival the commercial brewery winners were 1st Place Lagunitas, 2nd Place Kulshan Brewing Company, and 3rd Place Fremont Brewing Company. 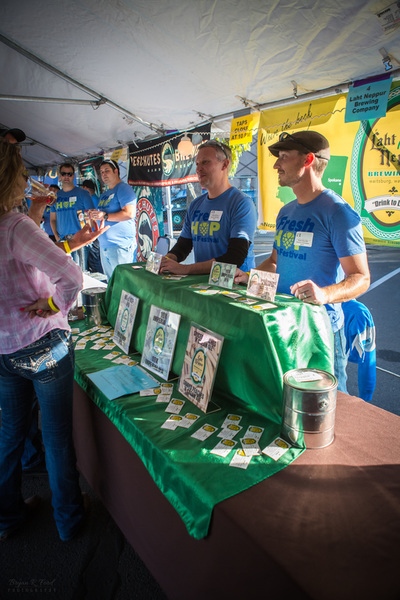 Wine will also be pouring for those in need of a break from the ample supply of fresh hop beers. Wineries this year include Gilbert Cellars, Anto Lin Cellars, Kana Winery, Naches Heights Vineyards, and Treveri Cellars. There will also be craft cider from Tieton Cider Works and local spirits from Swede Hill Distilling.

Legs and Cracker Factory will provide live music at the Yakima Fresh Hop Ale Festival. There will also be 15 various food vendors on site providing some culinary delights along with a cigar tent.

Proceeds from the Fresh Hop Ale Festival go to support Yakima Valley art organizations. We focus on developing artistic and academic skills in youth, cultural community enhancement for all, and economic development throughout the Valley. 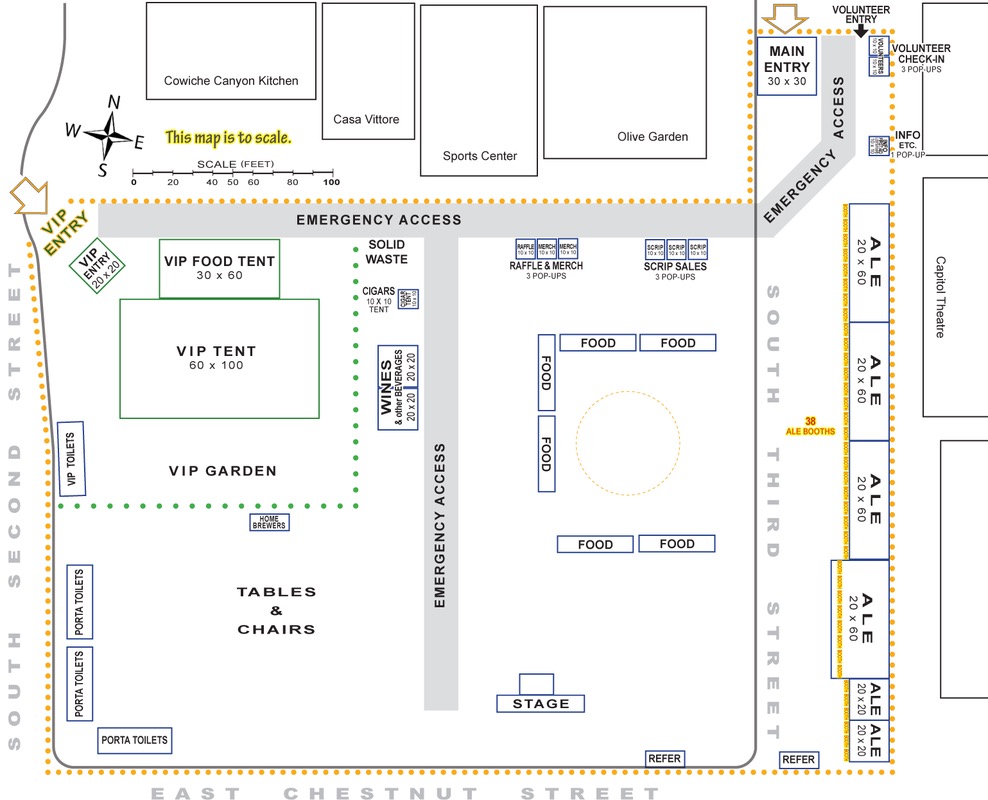 Yakima Fresh Hop Ale Festival has been named as one of the Ten Best Beer Festivals in the nation by sites such as Americas Best Online, Suds Magazine, Seattle Beer News, and others. We sure look forward to finding out ourselves this fall!