Festivities will kick off at 11:00am and will last until 10:00pm. Admission is free and all ages are welcome to attend. There will be live music beginning at 6:00pm from Beach Fire, a psychedelic indie rock group and followed by Life During Wartime, a Talking Heads tribute band. There will also be brewery tours, spirits tastings and a history discussion on brewing and its ingredients. 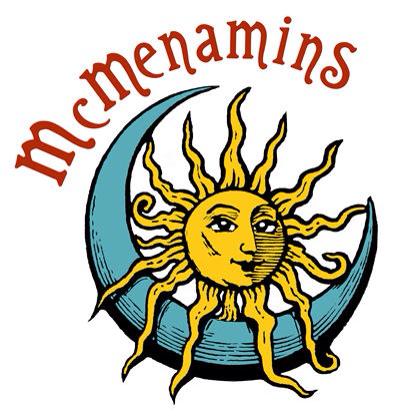