To celebrate 15 years of self-distribution rights for all Oregon breweries, Baerlic Brewing of Portland is organizing “Selfie Fest Road Show 2016: A Celebration of Self-Distribution,” a series of “tap takeover” events at retailers across the state.

Brewers who make, sell and deliver their beer directly to their retail accounts will gather at select taphouses, bars and restaurants to share their beers and their stories of how self-distribution is allowing them to build their businesses and form closer ties to retailers and beer lovers. The tour will start April 2 at Portland’s Imperial Bottleshop and Taproom, with a kickoff event in which all 16 taps will be devoted to self-distributed beer and cider.

The tour will continue throughout the spring and summer with events at locations across the state. At each stop, retailers will invite at least four self-distributed breweries and pour two beers from each brewery. The retailers will choose the breweries that participate in their event. The breweries will send at least one representative to participate in the event and talk to attendees about their brewery and how self-distribution is helping grow their business.

The brewery reps will also pose for “selfie” photos with attendees who will be able to post their photos on social media, including the official “Selfie Fest Road Show” Facebook page, with the hashtag #selfiefest. 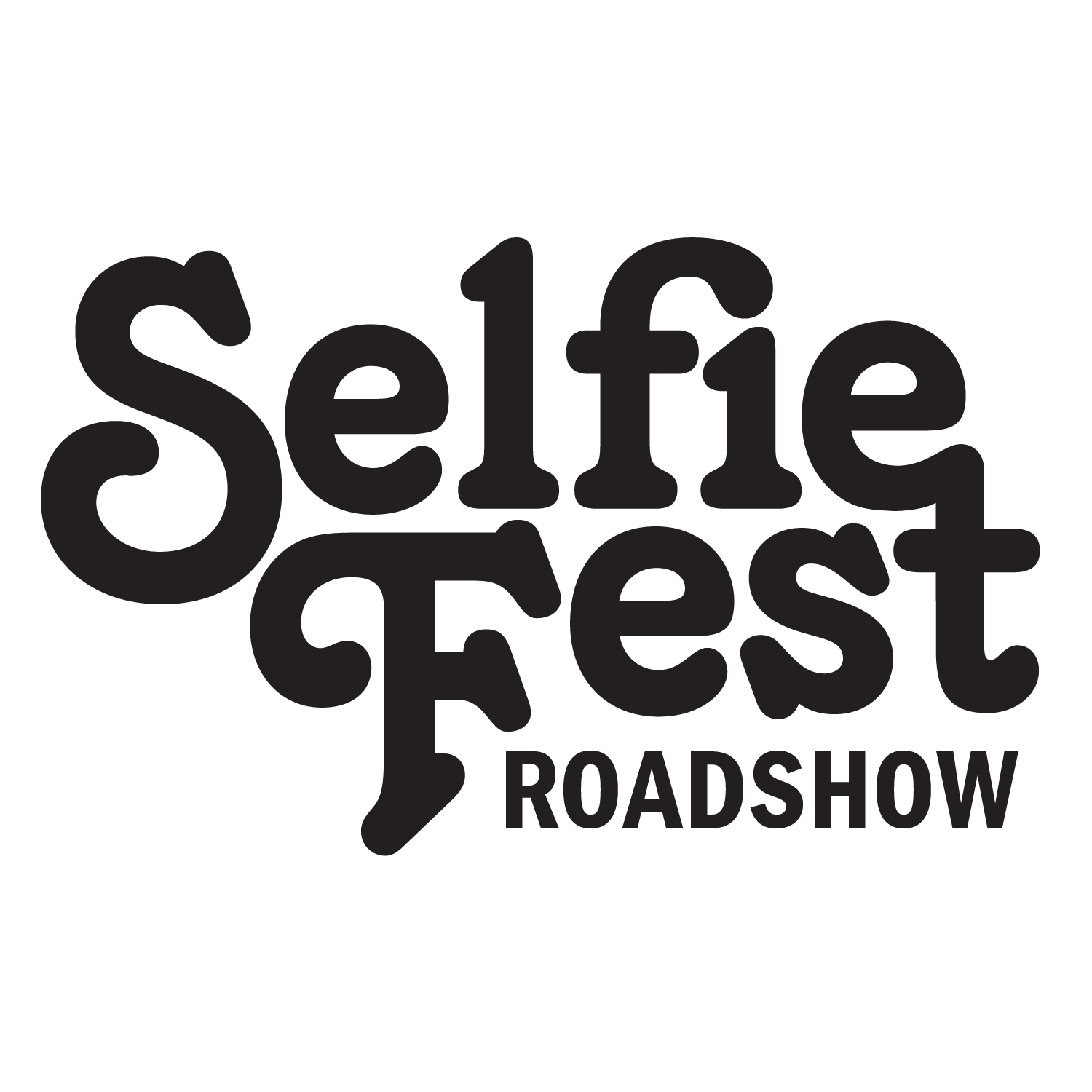 Other scheduled stops on the Selfie Fest Roadshow include Uptown Market on April 9, IBU Public House on May 10, Untapped Bottleshop (TBA) and Beer (TBA).

Before 2001, only Brewery licensees (those who did not sell beer by the glass at their brewery) were allowed to sell their beer directly to outside accounts. Brewery-Public House (brewpub) licensees were required to sell their beer through wholesale distributors. This restriction ended on Jan. 1. 2001 with the enactment of HB 2892, a bill championed by the Oregon Brewers Guild and Oregon Restaurant Association that granted self-distribution rights to brewpubs that produced 500 barrels or less of beer in the previous calendar year. As of Jan., 1, 2016, with the enactment of SB 138, the production limit for self-distribution is gone and breweries of any size can self-distribute up to 7,500 barrels of beer.

Self-distribution allows start-up breweries to sell their beer directly to retailers, forging stronger personal relationships with retailers and beer drinkers alike. It also allows the brewery to keep the wholesale markup (usually between 25 and 30 percent of the wholesale cost of the keg) in house to pay off start-up expenses and fuel growth.

To participate in SelfieFest Road Show, as a brewer or retailer, please contact Jim Parker at jim@baerlicbrewing.com.