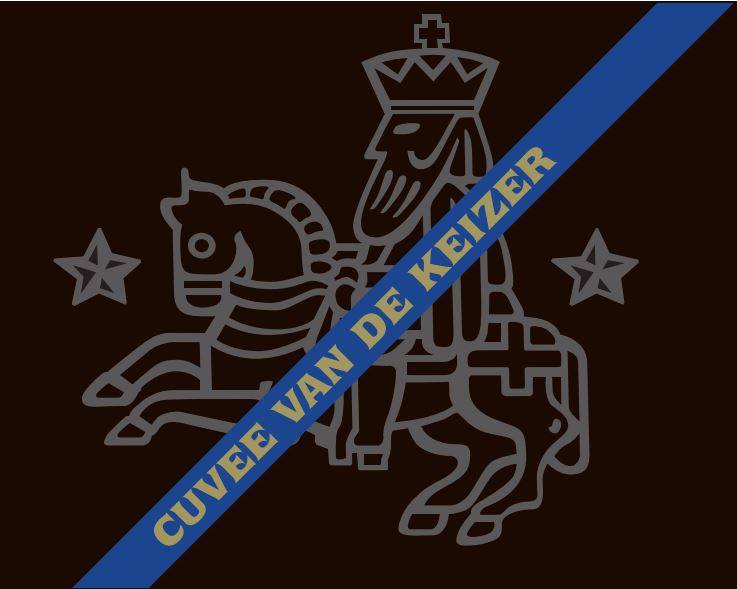 Description:
Since 1999 Brouwerij Het Anker has been brewing Gouden Carolus Cuvee van de Keizer, the Grand Cru of the Emperor, every February 24th, to celebrate the birthday of Emperor Charles V. Charles was the only Holy Roman Emperor to rule Europe from Belgium, and he had his court in the small Belgian town of Mechelen, the home of Het Anker. In 1999 Charles Leclef, the 5th generation owner of Het Anker, decided to brew a special beer to honor the Emperor, creating a stronger version of the beer which Het Anker had brewed for the Emperor’s court centuries ago. On February 24, 2017 Wetten Importers is hosting the 2nd annual Cuvee van de Keizer Day, to celebrate this very special brew. Having won numerous international awards, including World’s Best Belgian-Style Strong Beer at the 2015 World Beer Awards, if any beer is worthy of having its own day, it is the Grand Cru of the Emperor. 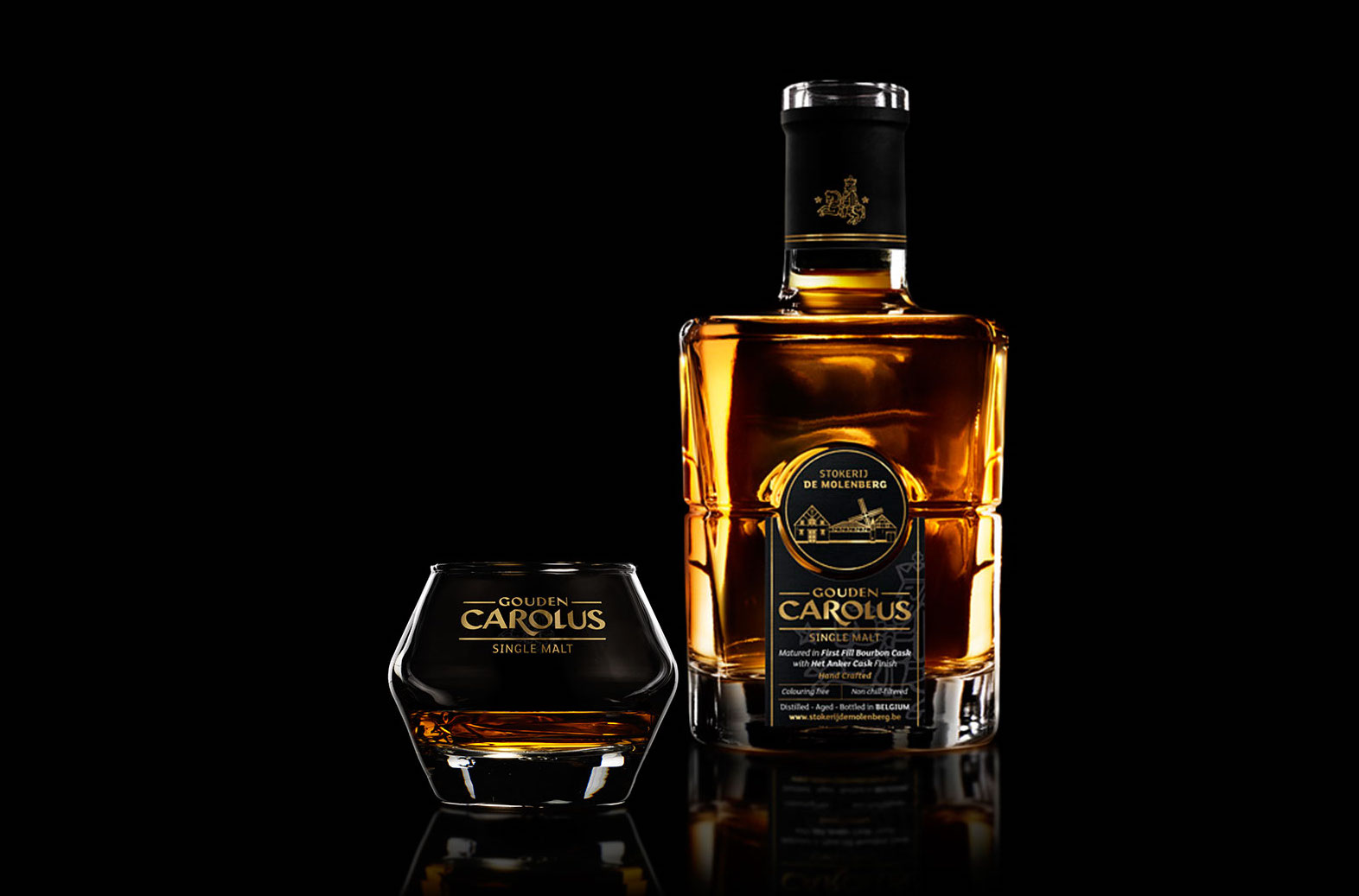 On Friday, Bazi will be pouring both Cuvee van de Keizer and Gouden Carolus Classic paired with the Gouden Carolus Single Malt Whisky. Best of all this whisky is distilled from the mash of the Gouden Carolus Tripel. The cost for this three way pairing is $12.00 and includes two 4 oz. pours of each beer along with a 1 oz pour of the whisky.