Brewvana turns six years old, Belmont Station continues celebrating its 20th anniversary and first cans from The Commons; all of the beer events for the week of April 6th.

Brewvana’s Sixth Anniversary
5-9 p.m. Thursday April 6, Breakside Brewery Northwest, 1570 NW 22nd Ave.; all ages OK.
Portland’s favorite beer-tour company celebrates six years with a family friendly evening full of entertainment with a live carving of an ice sculpture and the infamous photo booth. Breakside Brewery beer & food will be available for purchase along with a special anniversary beer brewed by the Brewvana crew. In addition to the photo booth, JForbish Photography will be there to capture all the memories being made as Brewvana toasts another year of sharing the culture and local scenes of Portland.

Lompocker Release Party
4 p.m. Thursday April 6, Lompoc Oaks Bottom Pub, 1621 SE Bybee St.;
The Lompoc crew is releasing their newest beer, Lömpocker – a premium hoppy Kölsch – at a series of release parties including today’s at Oak Bottom, April 11 at Hedge House and April 13 at Lompoc Tavern. Stop by any of the gatherings to meet the brewers, taste the beer, and enter swag raffles. Lömpocker, literally meaning “of or relating to Lompoc,” is a highly drinkable German style ale with a touch more hops than a traditional Kölsch. Bright golden in color, the 5 percent beer features a delicate, soft maltiness, while Perle and Mandarina Bavaria hops give off a fruity aroma and a lingering hop bitterness. 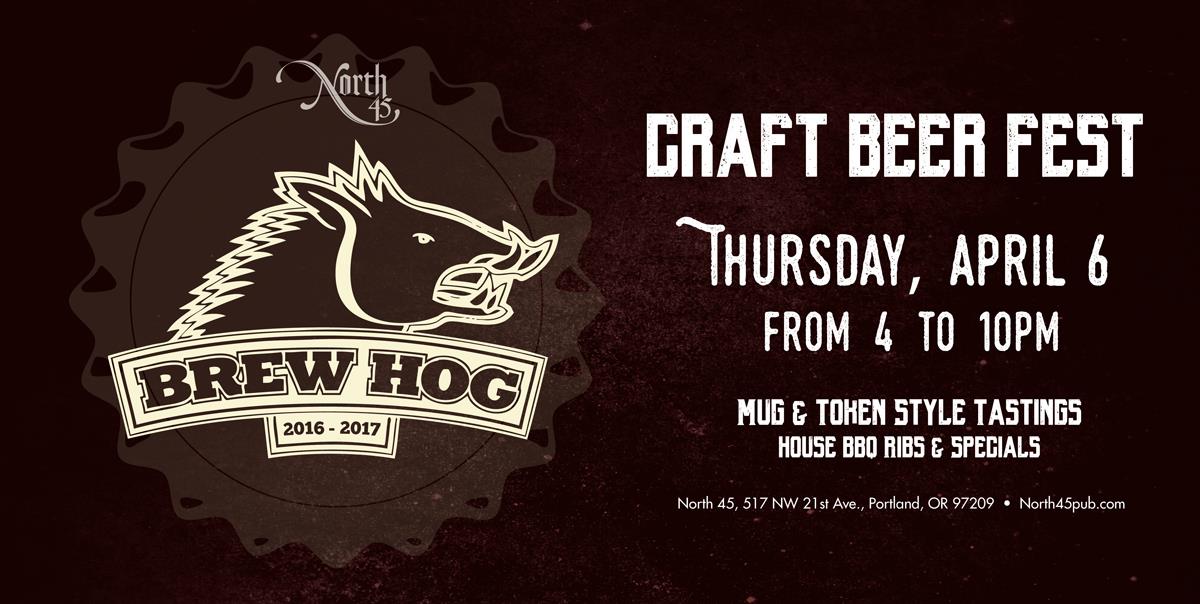 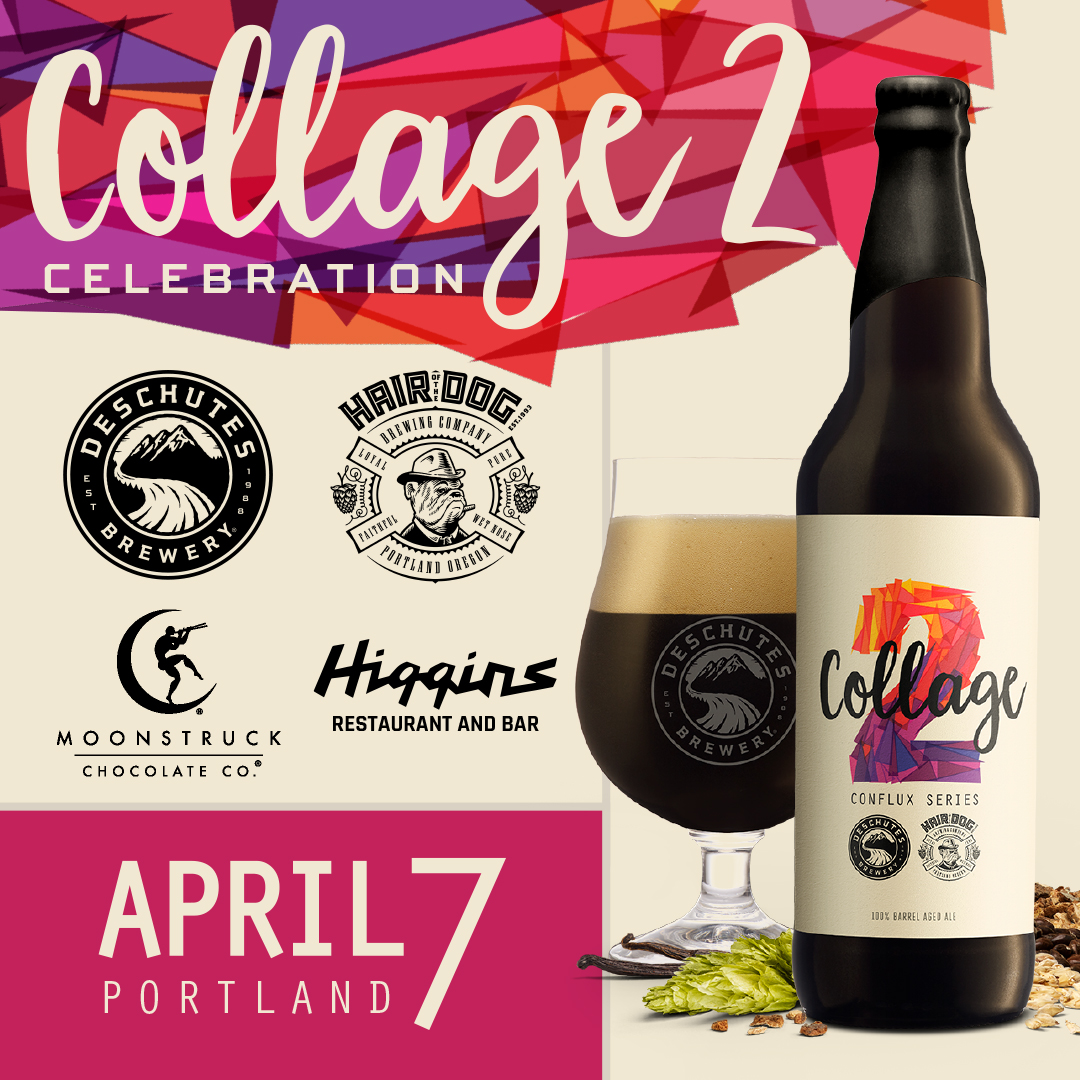 The Art of Beer: Collage 2 Celebration
6:30 – 9:30 p.m. Friday April 7, The Evergreen, 618 SE Alder St.; $65.
Celebrate one of the world’s unique beers – Collage 2, a Deschutes collaboration with Hair Of The Dog Brewing Co. that artfully blends The Abyss, The Stoic, Fred, and Doggie Claws into one delightful, barrel-aged beer mosaic. Deschutes Corporate Executive Chef Jeff Usinowicz collaborated with Hair Of The Dog Executive Chef Chuck Hambley, Greg Higgins and Master Chocolatier Julian Rose of Moonstruck Chocolates to create a menu of items paired with each beer in Collage 2, as well as a Collage 2 pairing. The event also includes a Pacific Wonderland Lager and special charcuterie pairing, and the opportunity to chat with a few of the most innovative chefs and brewers around.

Celebrate The Commons’ First Cans
6 p.m. Saturday April 8, BeerMongers, 1125 SE Division St,; 6 p.m. Tuesday April 11, NW IPA, 6350 SE Foster Rd.;
Pay No Attention To This IPA is a bright American IPA is bursting with intense pineapple, tropical fruit and citrus hop notes from Vic Secret, Denali, Citra, and Waimea hops and was brewed at The Commons with their friends at the eagerly awaited Grains of Wrath. It’s also the first canned beer from The Commons and first packaged beer from the soon-to-be-opened Grains of Wrath. Commons and Grains of Wrath will be celebrating this collaboration on Saturday at The BeerMongers and Tuesday at NWIPA. Cans and draft will be available at both locations.

The beer will be available at The Commons Tasting Room and in limited quantities at Portland area specialty beer shops and bars. This beer will be canned and kegged on Tuesday, April 4, so come to the release to experience the freshness.