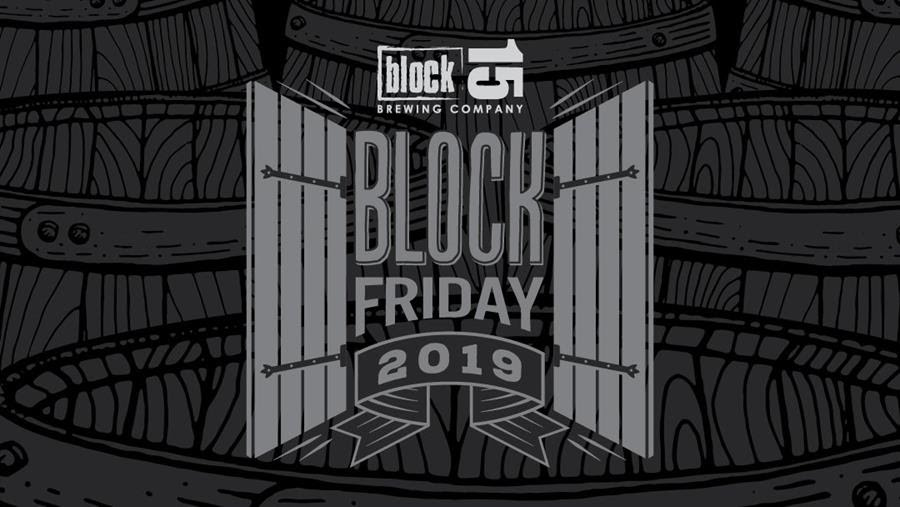 Black Friday comes to Block 15 Brewery & Tap Room as it hosts Block Friday on Friday, November 29th beginning at 11:30am. This annual rare and cellared beer release is now in its third year and features many hard to find Block 15 bottles from the brewery’s library to assist in your 2019 holiday shopping needs.

Block 15 Brewery will be clearing out some of its cellar with many rare and hard to find bottles for sale to go. The brewery will also be offering discounted merchandise up to 70% off and a 20% discount on all other non-release packaged beers on Black Friday.

Here’s a preview of the limited cellared beer offerings that will take place on Block Friday. These are in limited supply and are available on a first come, first served basis.

Be sure to also keep your eyes on Block Friday Facebook Event Page for info on food specials and some surprise draft offerings for the day.