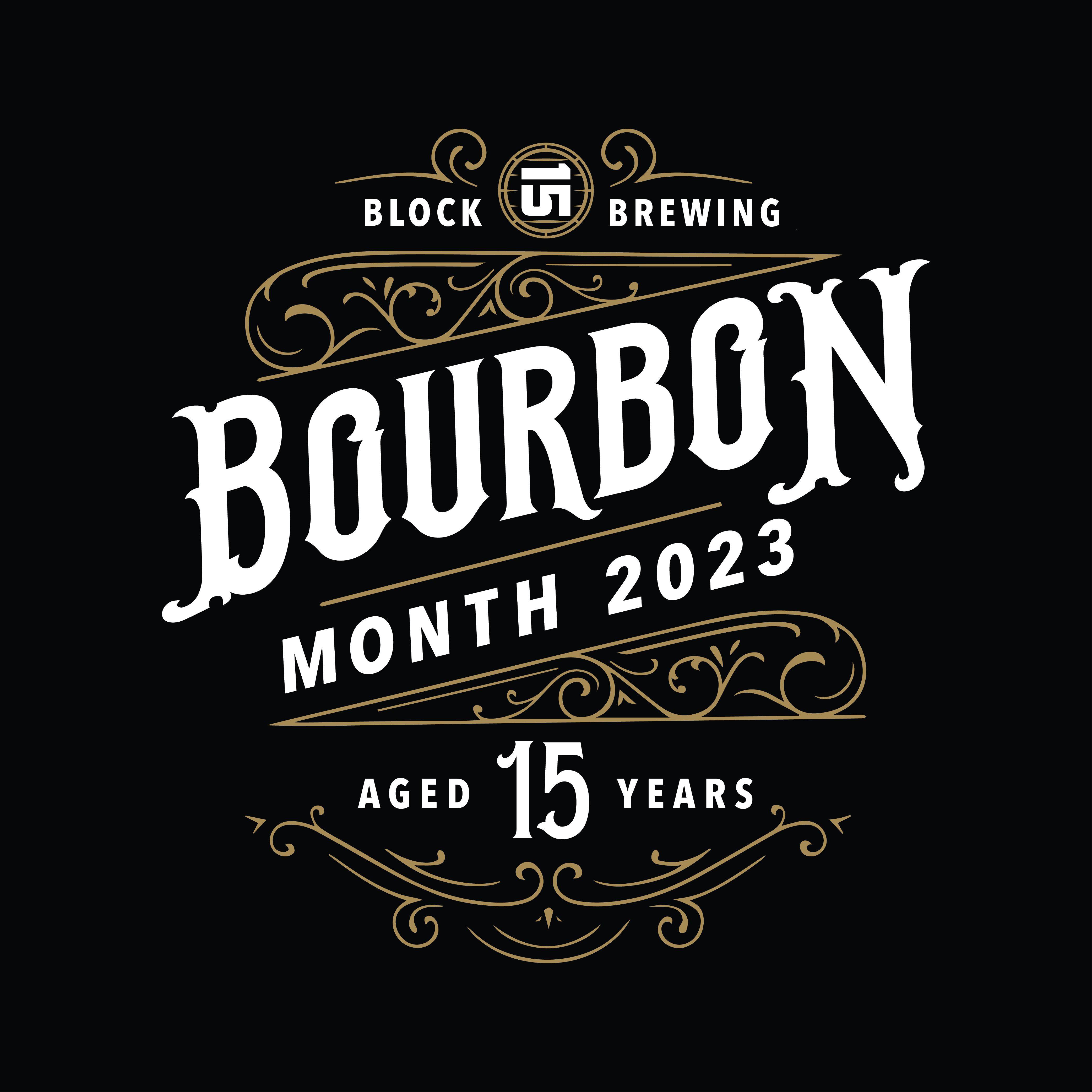 Press Release – Corvallis, Oregon’s Block 15 Brewing, is excited to announce the 15th release of its Super Nebula bourbon barrel-aged beer series in a Bourbon Month celebration. Beginning February 1st and running throughout the entire month of February, Bourbon Month celebrations will take place in Corvallis, Oregon, at the Block 15 Brewing Downtown Pub and Taproom locations, along with a special Portland-based event at Saraveza and unique offerings at Caves (Block 15 Brewing’s Sister Restaurant).

During February, Block 15 Brewing is set to focus on bourbon through multiple avenues. In tandem with the release of four bourbon barrel-aged beers, the locations will also offer food pairings crafted by Executive Chef Sarah Farey, specialty bourbon cocktails by General Manager and In-House Mixologist Alex Goodwin, and a chance to try 18 select bourbon offerings to complete a Bourbon Month 2023 stamp book. Bourbon Month also includes a more exclusive series of ticketed and lottery events, such as the Brewers Tasting, Bourbon Month Brunch, and Bourbon Dinner hosted by Caves.

To learn more about these events and how to attend, follow @block15brewing, sign up for their Newsletter HERE, or visit their Bourbon Month Hub https://block15.com/bourbon-month-2023 for more information. 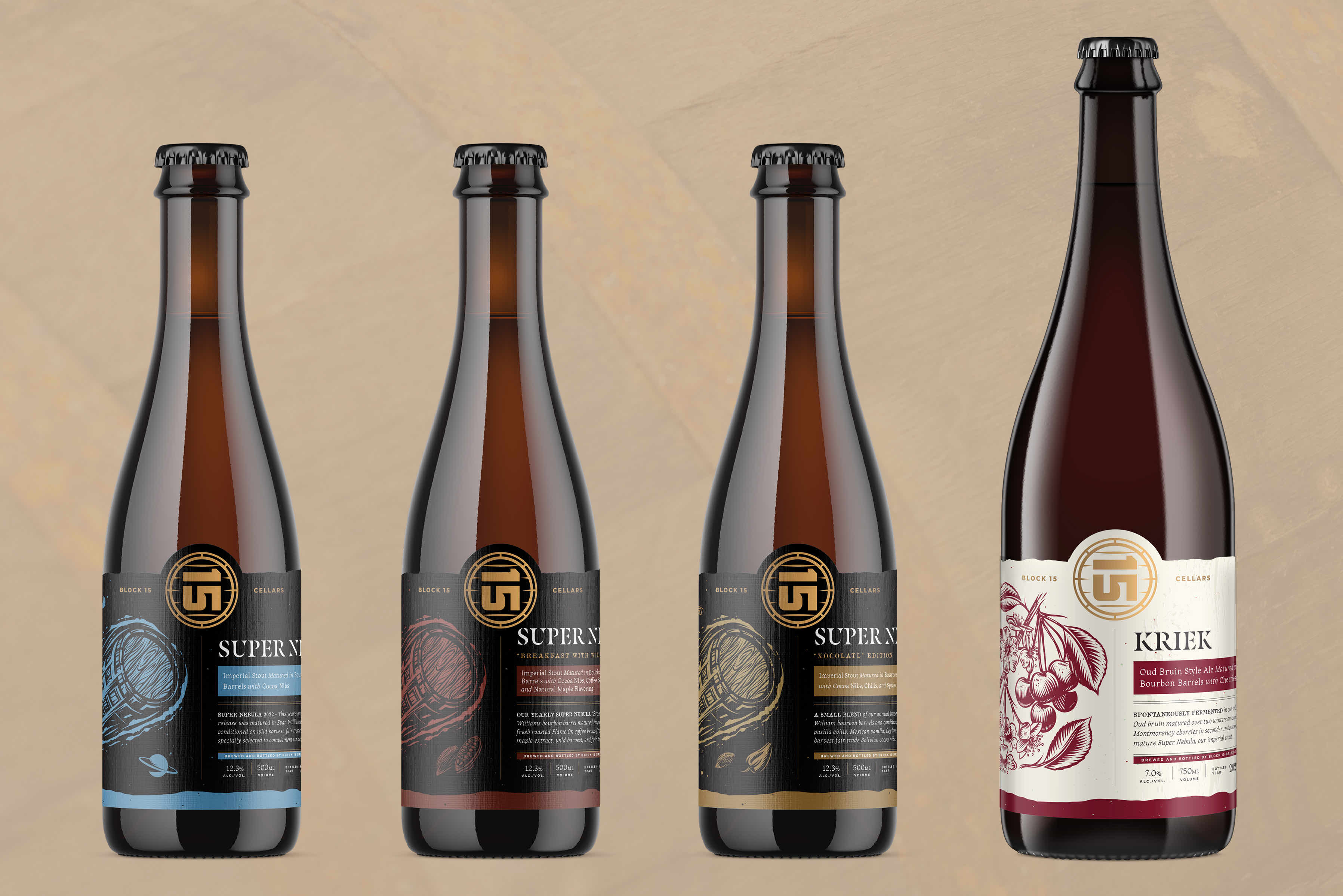 About the Bourbon
Over the course of the month, Block 15 Brewing will be featuring 18 different specialty bourbons and whiskeys at both Corvallis locations. The list features the likes of Rabbit Hole, Dareringer, and George Dickel x Leopold Bros Collaboration Blended Rye and is curated by Goodwin. 2023 stamp books will be offered to track which bourbons have been savored, with a prize for those that taste through them all. Stamp books are available at both Block 15 locations.

Join the Festivities
To join in on the festivities, stay up-to-date by following @block15brewing, signing up for their Newsletter HERE, or visiting their Bourbon Month Hub for more information.

About Block 15 Cellars
Beginning in 2008 with a single French Oak Pinot Noir barrel, our passion for barrel-maturing beer has blossomed into one of the Pacific Northwest’s most unique barrel programs. With a collection of over 180 (and growing!) barrels, this program includes bourbon, brandy, cognac, wine, whiskey, and Oregon oak barrels. These wooden vessels contain mysteries that are challenging to unlock, infusing complex characters into our beer. Popular Block 15 beers from our traditional barrel maturation program include Figgy Pudding, Imagine, Super Nebula, and Hypnosis.