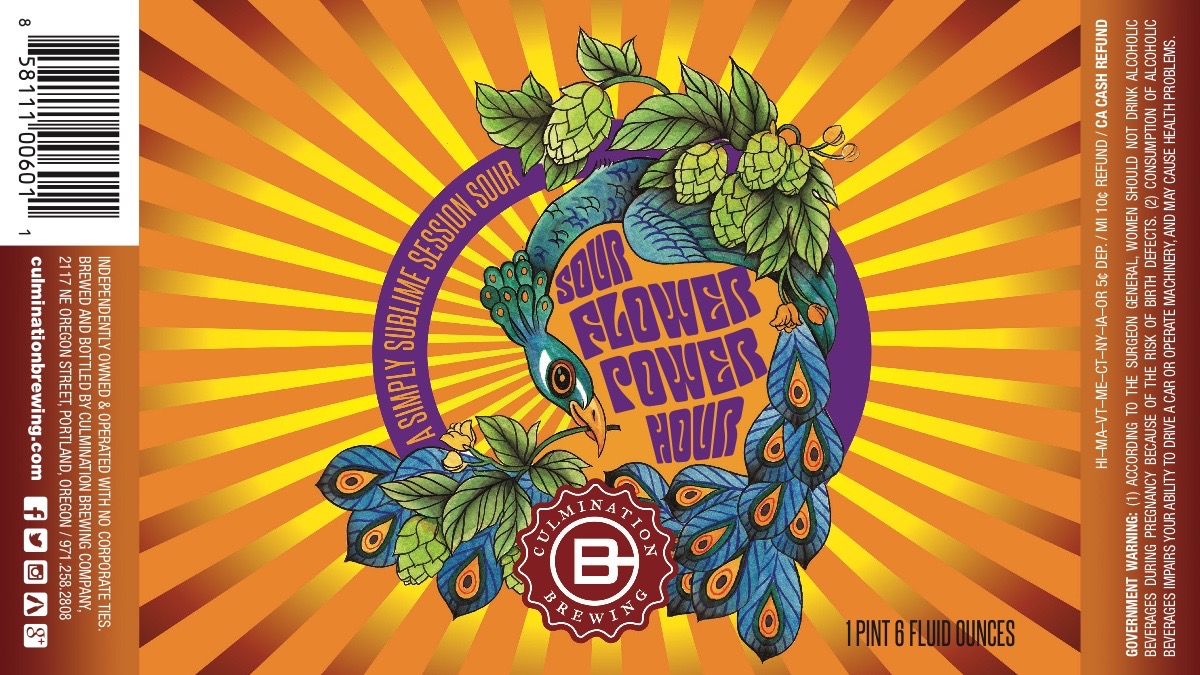 Culmination Brewing will be heading south to The BeerMongers on Thursday for the bottle release of Phaedrus IPA and Sour Flower Power Hour to close out the month of June. But this is not all that will be featured from Culmination Brewing as the brewery will also be featuring an impressive draft list for the evening. 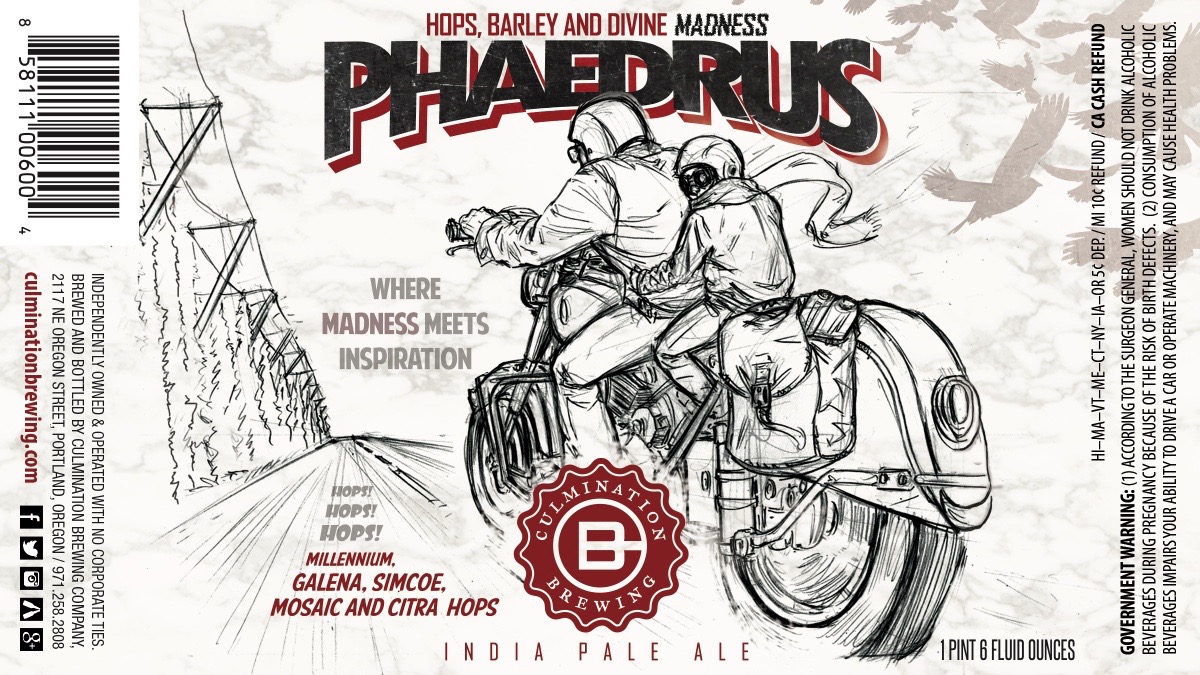 The festivities kick off at 5:00pm and The BeerMongers will be pouring four beers from Culmination. This draft list includes:

Phaedrus IPA uses Millennium, Galena, Simcoe, Mosaic, and Citra Hops and sits at 6.7% ABV, while Sour Flower Power Hour is described as a session sour beer that finishes at 5.2% ABV.