The slogan “Beer Makes Everywhere Better” welcomes you to Function PDX during the month of September. This month Hood River based Ferment Brewing Company takes over the taps and beer cooler at Function PDX.

Yesterday, Ferment Brewing’s month long pop-up began in the heart of Northwest Portland. Six rotating drafts and an assortment of can and bottle offerings from Ferment Brewing will greet patrons.

In a few weeks a few fresh hop beers are scheduled to arrive along with a collaboration with Wolves & People Farmhouse Brewery. We hear that on fresh hop will be exclusive to the Function PDX. 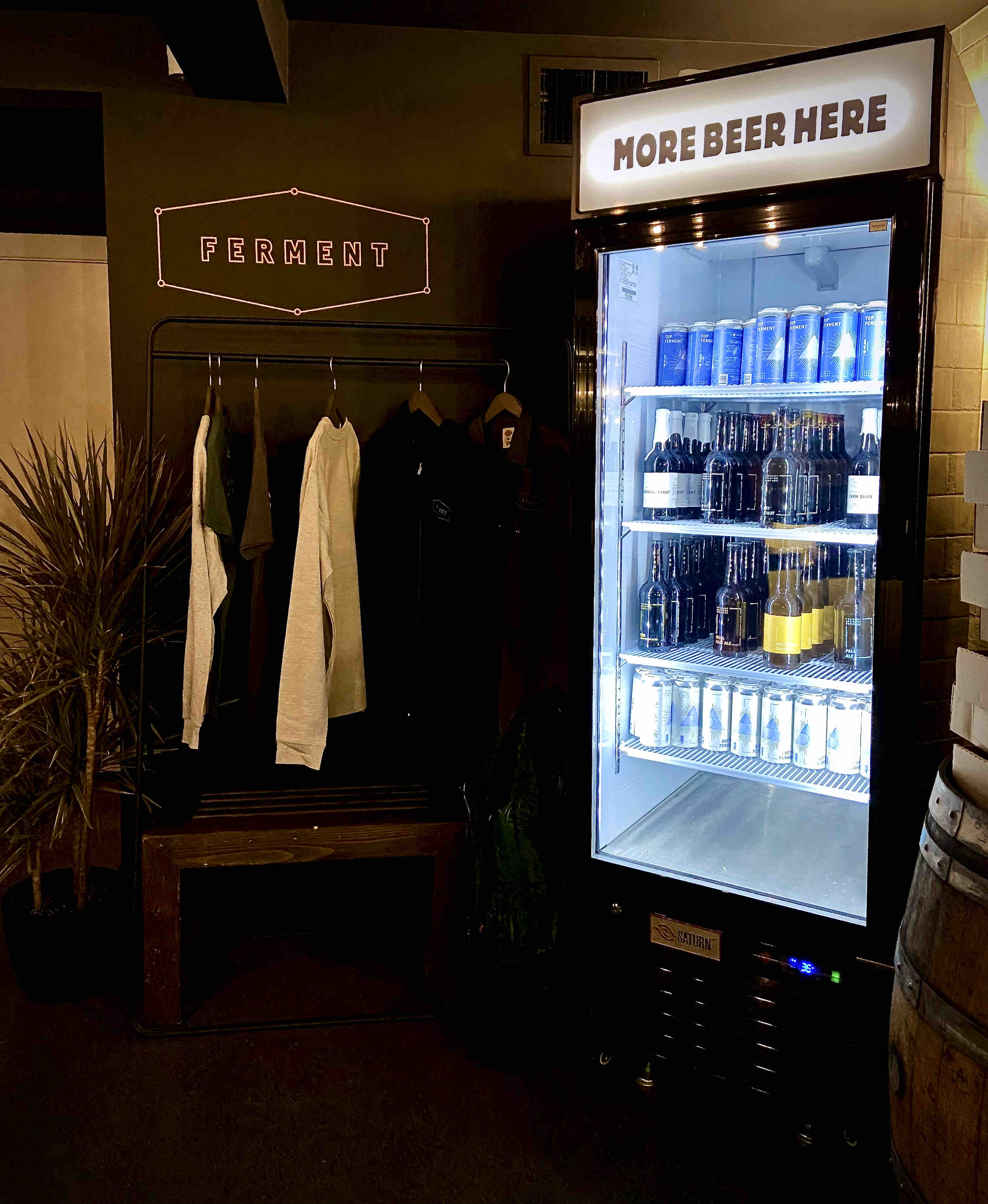 Function PDX is open Monday – Thursday from 2:00-8:00pm and  Friday – Sunday from Noon-10:00pm. Minors and well-behaved pups are welcomed from open to 8pm every day.

The Ferment Brewing pop-up will continue at Function PDX through September 27th. When October comes around, Wolves & People Farmhouse Brewery will take over the pop-up beer bar.