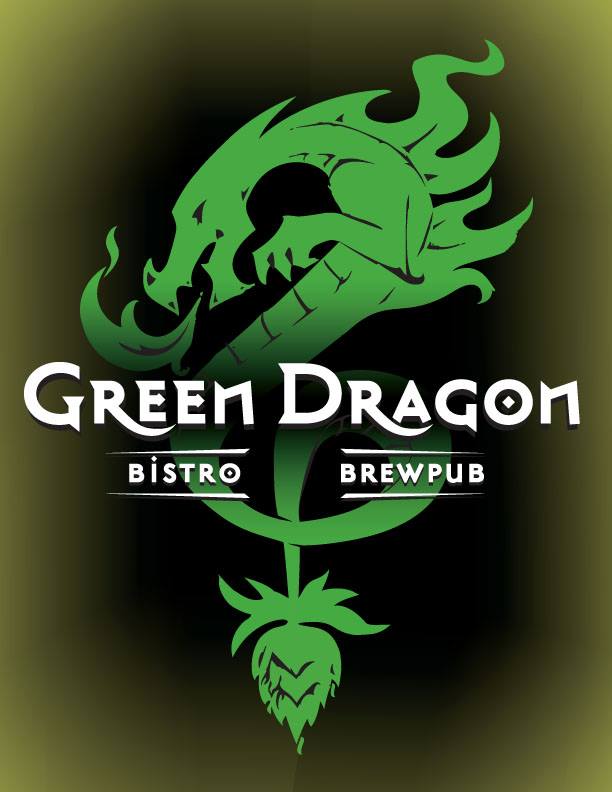 There are three great events taking place at Green Dragon this week. Tonight, Monday, January 18, Jason Yester from Trinity Brewing will be at the Dragon from 5:00 to 8:00pm. Then on Wednesday Big Ass Beer Month continues with the release of Andes the Giant. On Thursday the weekly Meet the Brewer will feature Shane Watterson of the award winning Laurelwood Brewing. 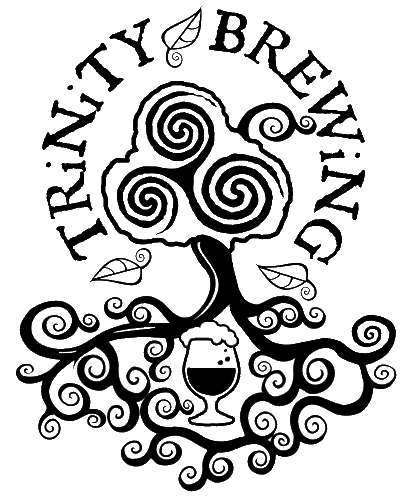 Meet the Brewer – Trinity Brewing Co.
Monday, January 18th, 5pm-8pm
For a very special Monday night treat we are proud to welcome Jason Yester of Trinity Brewing to the Green Dragon. Jason will introduce some of his beers and will be on hand to answer any brew-related questions you might have.

Kegs are tapped at 5pm, Jason will speak at 6pm. 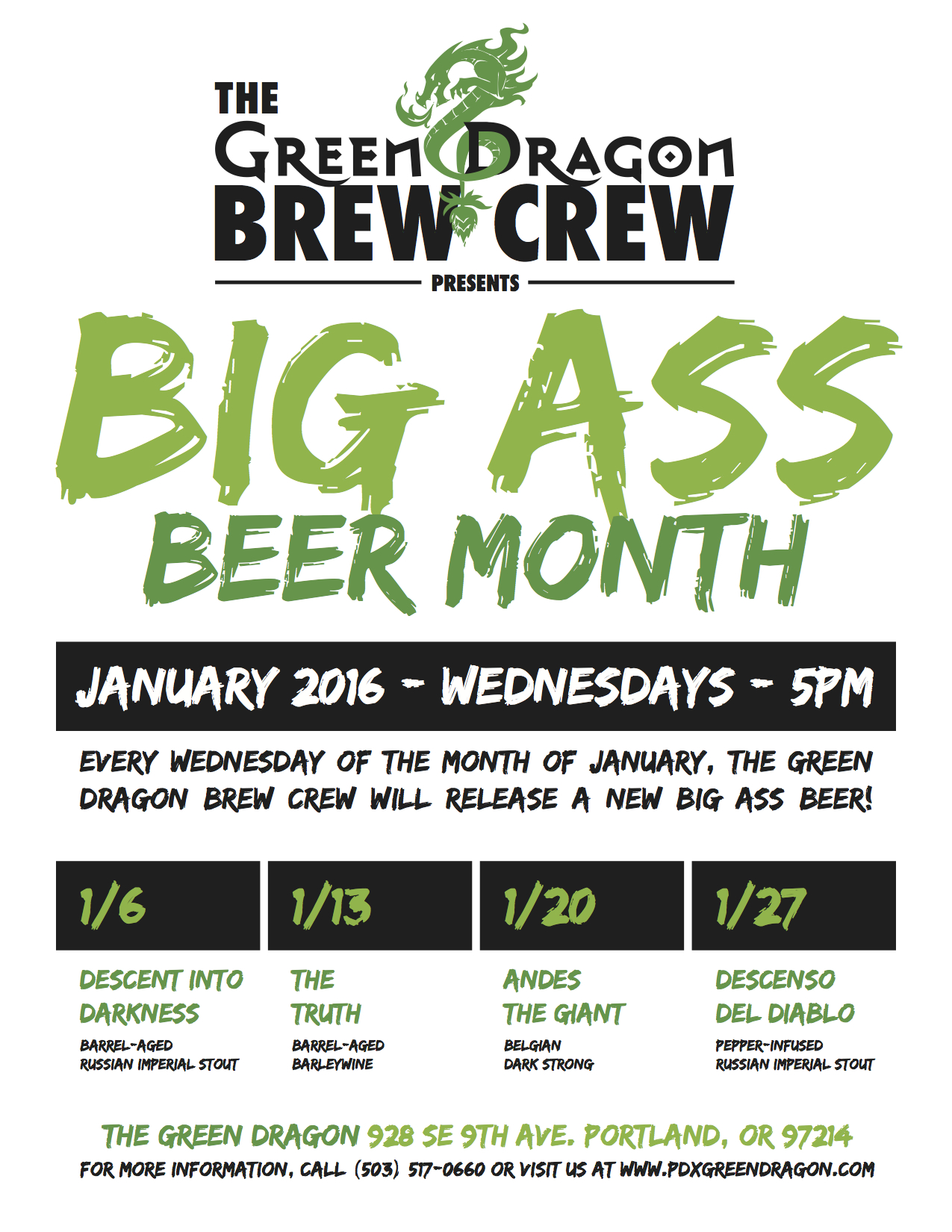 Andes the Giant is a malty behemoth which matches the beauty and power of the mountains it is named after. This is a wonderfully balanced and deceptively strong beer that showcases the delicate toffee and raisin notes of the especial barley grown and malted in the Chilean Patagonia. The flavor of the especial malt truly highlights the varietal purity, terroir, uniqueness, and traditions of barley malting in Chile.

Stop by for a pint and chat with one of Portland’s best! Kegs are tapped at 5pm, Shane will address the crowd at 6pm.