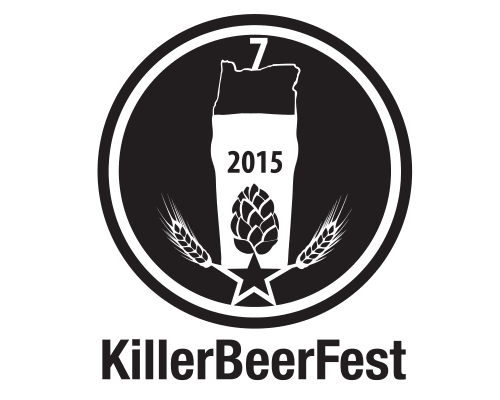 Another Killer Beer Week is coming to an end but before we say goodbye there are still a few more Killer days left in us. One of our most anticipated yearly events is KillerBeerFest. Held every year at Bailey’s Taproom we knew we were onto something with this craft beer haven. Recently appointed by the astute readers of The Oregonian, Bailey’s Taproom ranked the 13th Best Beer Bar in all of Portland. Frankly we were a bit surprised to see this place even make the list.

All kidding aside we are truly honored to have the staff at Bailey’s Taproom be part of Killer Beer Week and to celebrate the final weekend of this year’s Killer Beer Week festivities. Day in and day out Bailey’s Taproom brings its patrons some of the finest beer offerings in all of Portland and the beer list that we both put together for KillerBeerFest lives up to this longstanding history.

On Saturday, October 24th marks Bailey’s Taproom’s celebration of Brewpublic’s KillerBeerFest 7 that will take place from Noon to 11:00pm. KBF is the annual highlight event of Brewpublic’s Killer Beer Week that features daily craft beer events for ten consecutive days. As in previous years KBF is one of Bailey’s largest and most well attended events of the year.

While the event is free of charge to attend, Bailey’s is offering the following Limited VIP Package for awesome people that we both love. $15 gets you 5 beer tokens, an extra 2 ounces of beer for every taster pour, and an exclusive KillerBeerFest 7 souvenir glass that’s yours to take home with you after the event. So instead of 4 oz taster you’ll receive a 6 oz taster. Then in lieu of a full 12 oz pour that non-VIP’s will receive you’ll receive a full pour in the exclusive 16 oz Brewpublic KillerBeerFest glass. These bonus pours are good during the entire day of KBF including the first 5 beer tokens and any additional purchased beers while at Bailey’s Taproom. The only way to purchase the exclusive Brewpublic KillerBeerFest glass is by purchasing this VIP Package. 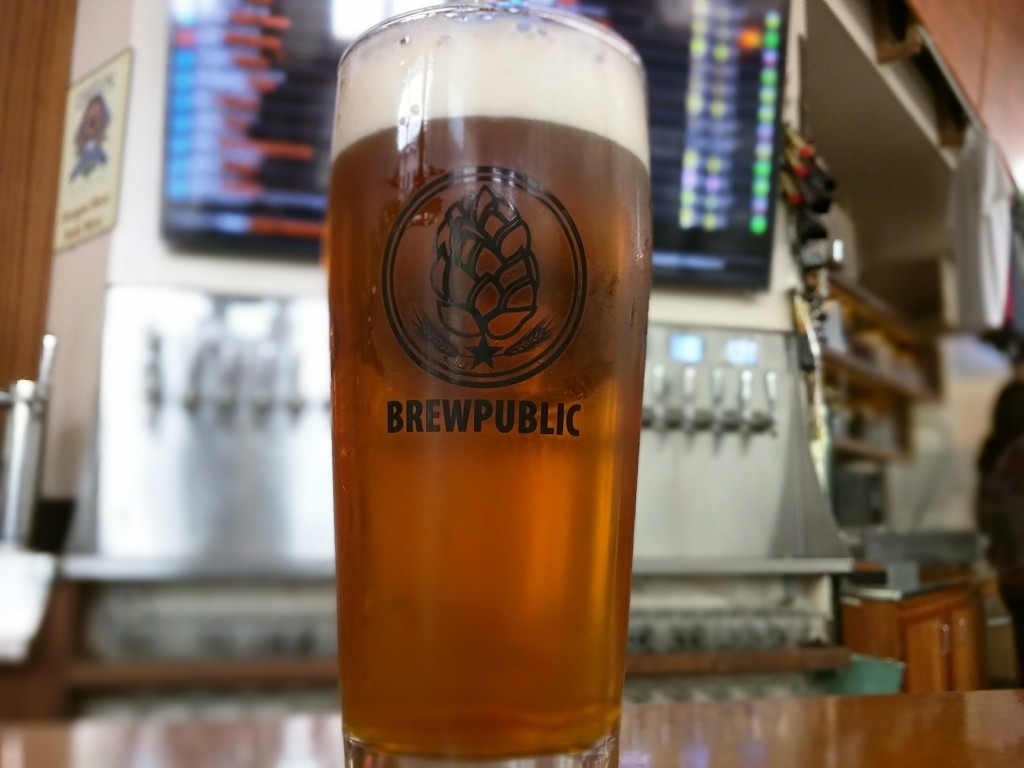 Purchase your Advance VIP Package Here! Don’t delay, as there is a limited supply of VIP Packages. If there happens to be additional VIP Packages the day of KBF these will be sold at the door for $20 for those that would like to take advantage of this deal. Again, there is no cover to enter KillerBeerFest, this VIP Package is just a special deal that we want to share with our loyal readers. 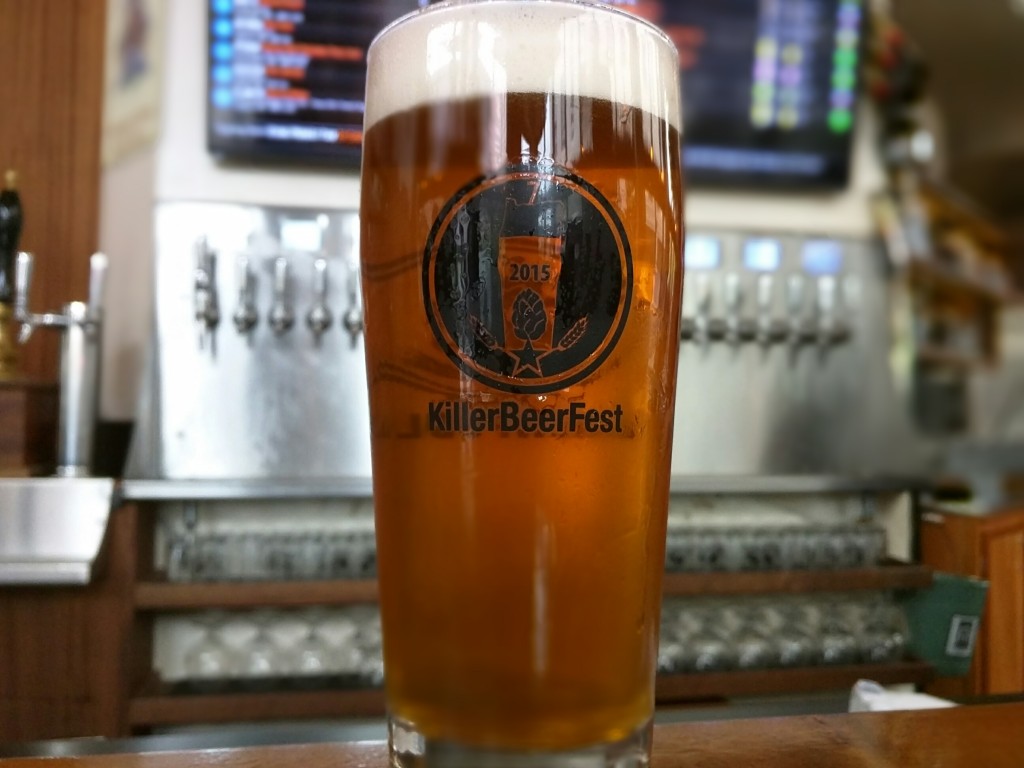 The KILLER taplist for KillerBeerFest is coming together quite nicely. Here’s a sneak peek at what will be pouring on Saturday. 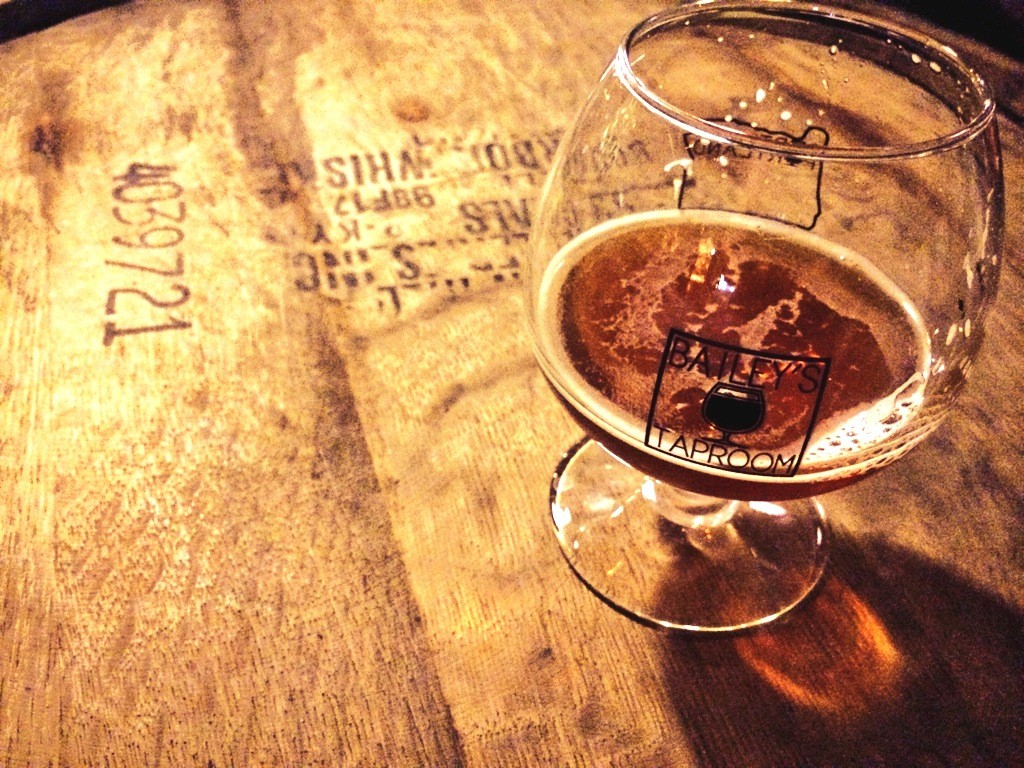 And if the beers being poured at Bailey’s Taproom are not enough there will also be six super rare beers on tap upstairs at The Upper Lip. This smaller special tapping will feature all out-of-state beers when The Upper Lip opens earlier than normal at Noon and will run until 10:00pm. The list is as follows:

*VIP glasses and tokens will NOT be honored upstairs at The Upper Lip, only inside at Bailey’s Taproom.