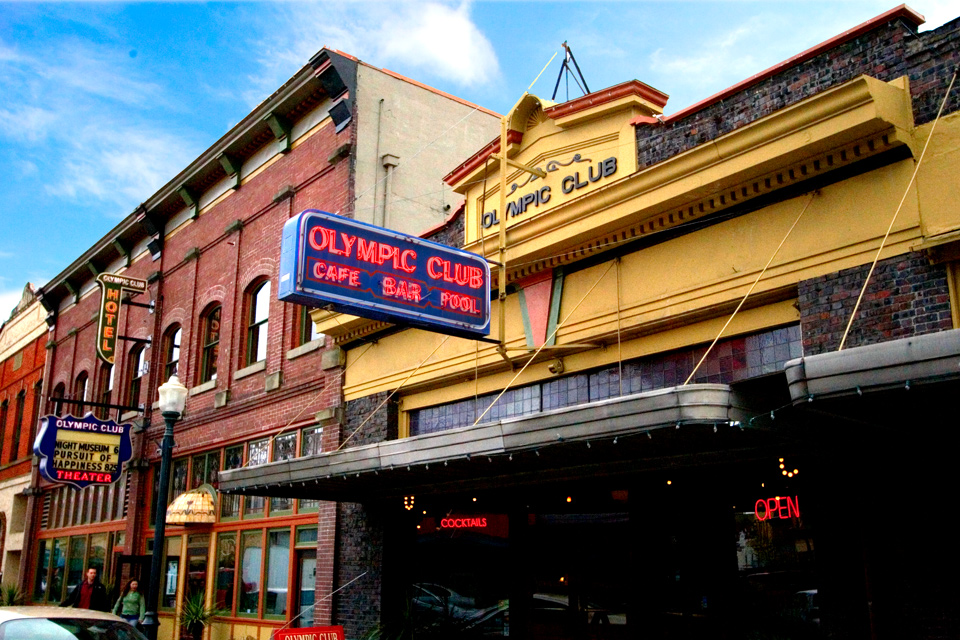 Coming up next month is the 19th Annual Olympic Club Brewfest in Centralia, WA on Saturday, April 18, 2015. This is one of the most popular events of the year for the historic 1908 Olympic Club as it hosts its annual brewfest every Spring. For its annual brewfest, McMenamins will be serving up beers from eight of its own breweries along with ten guest breweries and two guest cideries.

The 19th Annual Olympic Club Brewfest will take place from 1:00 to 11:00pm and admission is free. Live music from McDougall begins at 7:00pm and is followed by World’s Finest at 9:00pm. All ages are welcome in the pub but one must be 21 or older to be in the brewery and theater. 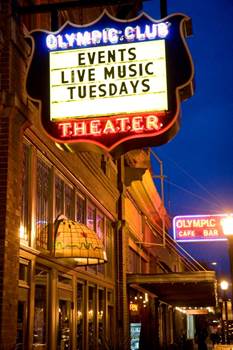 If you have never been to the Olympic Club, this historic property in downtown Centralia alongside the train tracks offers some character and ambiance as if one-stepped back in time. Patrons will be able to take in the Olympic Club’s history of railway bootlegging, captured train robbers, secret call buttons, subterranean tunnels, and rumored hauntings.

Then beer enthusiasts can also tour the Olympic Club brewery, relax in the outdoor seating area, play a round or two of pool and enjoy specials from the open-pit barbecue, including bratwurst, tri-tip steak and burgers with those famous baked beans.

The Participating Breweries will consist of 8 different McMenamins breweries and ten guest breweries all pouring its beers.

To help get festival goers to and from Centralia, McMenamins has teamed up with a nice Amtrak Cascades Offer. Sit back, relax and enjoy the trip the way it was meant to be. McMenamins is partnering with Amtrak Cascades to offer a 25% discount off regular full adult fares. This promotion runs from now to April 28, 2015. Reservations must be made online at Amtrak.com and usiding Discount Code: V519 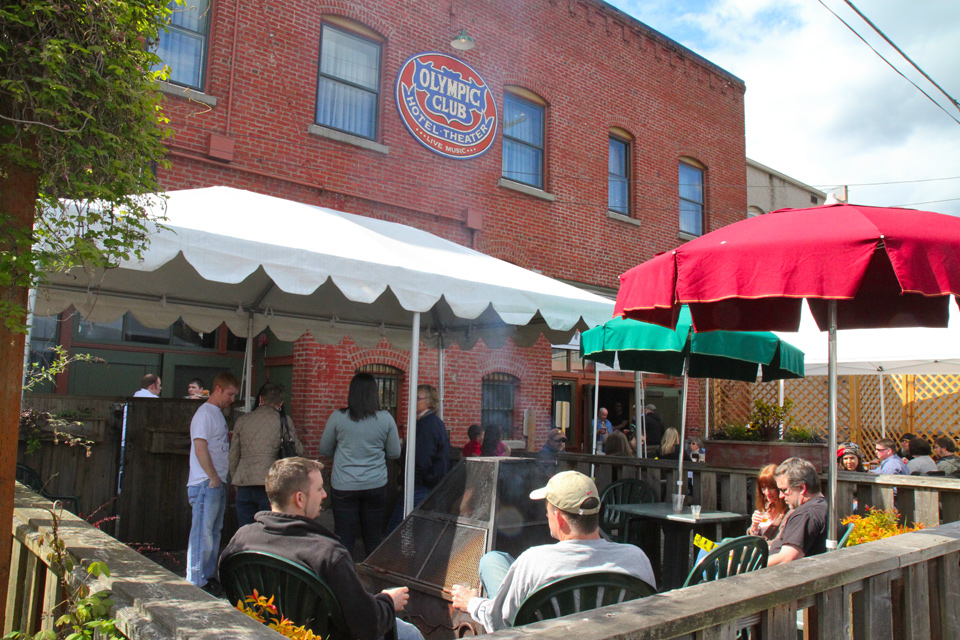 Though McMenamins rooms are sold out, the nearby Holiday Inn Express & Suites has hotel packages with shuttle service to Olympic Club. This special Brewfest offer includes: two punchcards to use for Brewfest tasters, shuttle service to and from the Olympic Club, an overnight stay for two, and breakfast at Holiday Inn. The property includes a pool, hot tub and free Wi-Fi, and this package starts at $139 (use group code OCB).