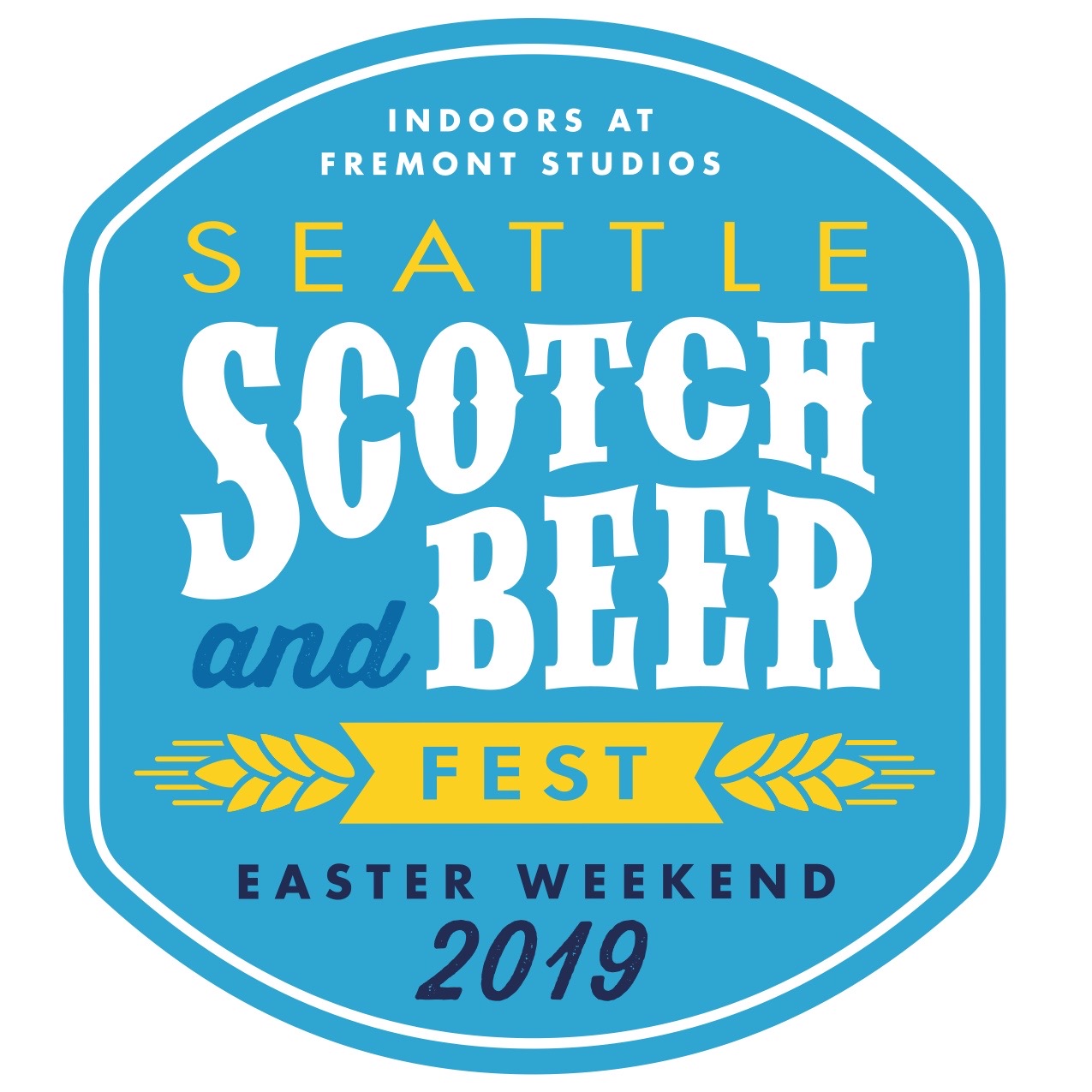 Easter weekend in Seattle will see the return of the Seattle Scotch & Beer Fest. Now in its 16th year, this annual fest that has become the largest in America brings together some of our favorite imbibing drinks to Fremont Studios in Seattle’s Fremont neighborhood.

The 2019 edition of the Seattle Scotch & Beer Fest will take place on Friday, April 19th from 6:00pm-Midnight and on Saturday, April 20th from 1:00-11:00pm. This allows ample time to savor the Scotches, beers, and seminars.

“Seattle Scotch and Beer Fest is your traditional beer sampling festival with a unique twist featuring spirits from around the world, and whiskey and scotch experts walking throughout the venue helping guests understand the nuances and styles of the different tastings,” stated John Thorburn, event organizer. “Top Shelf Seminars are led by a certified Master of Scotch, one of only a few in the world, that is flying in for this event.”

In addition to the tastings and seminars, the event also features the Seattle Scotch & Beer Fest Bottle Shop that’s sponsored by Celebrity Cruises. The shop will be full bottles of the spirits sampled, available for purchase all tax free.

Tickets to Seattle Scotch & Beer Fest are now on sale and begin at $30.00. Guests can choose from three admission types and have the option to purchase admission to limited-seating Top Shelf Seminars. Ticket prices increase at midnight on April 18th! For more information and to purchase tickets, visit http://www.scotchbeerfest.com.

The Seattle Scotch & Beer Fest beneficiary is Seattle Humane so the more tickets sold, the more money raised for this organization. “This is our second year working with Seattle Humane as the beneficiary of the festival, and we’re thrilled to continue raising money for local animals to find their forever homes,” said Thorburn.