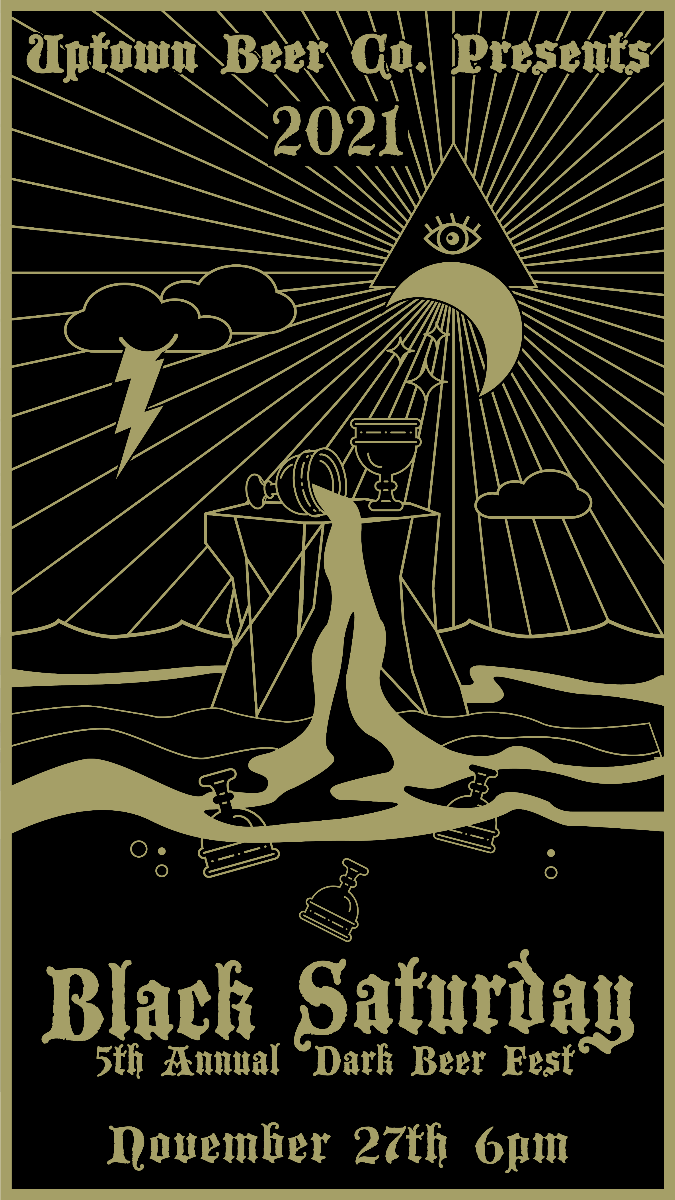 After offering a take-home experience last year, Uptown Beer Co. is excited to host its 5th Annual Dark Beer Festival as an in person event later this month. Over 20 dark beers that focus on barrel aged and rare beers will be featured at this annual event on Saturday, November 27, 2021.

“Black Saturday is my favorite event that we put on at Uptown Beer Co and after being forced to make it a take-home event last year, it is fantastic being able to return to an in person experience,” said Uptown Beer Co. Co-owner Joshua Johnson, in a statement. “We of course will require masks inside for the event, but we’ll have plenty of room for everyone both inside and on our heated beer garden tent. It’s so hard to sit on all of these great dark beers, I get very excited to try each one of them.”

The 5th Annual Dark Beer Festival begins at 6:00pm and will also showcase burger specials from Sure Shot Burger Shop. If you’ve never had one of their burgers, we can attest that they’re grilling ups some of Portland’s tastiest burgers!

Tickets to the 5th Annual Dark Beer Festival are currently on sale at www.uptownbeer.co for $25 each. Each ticket includes a commemorative pint glass, stickers and 5 taster tickets. Tickets will also be available the day of the event. Uptown Beer Co. will also open up their Beer Jail, a bottle aging program, which allows for customers to purchase rare bottles and cans that have been cellaring for years, just now prime for tasting. 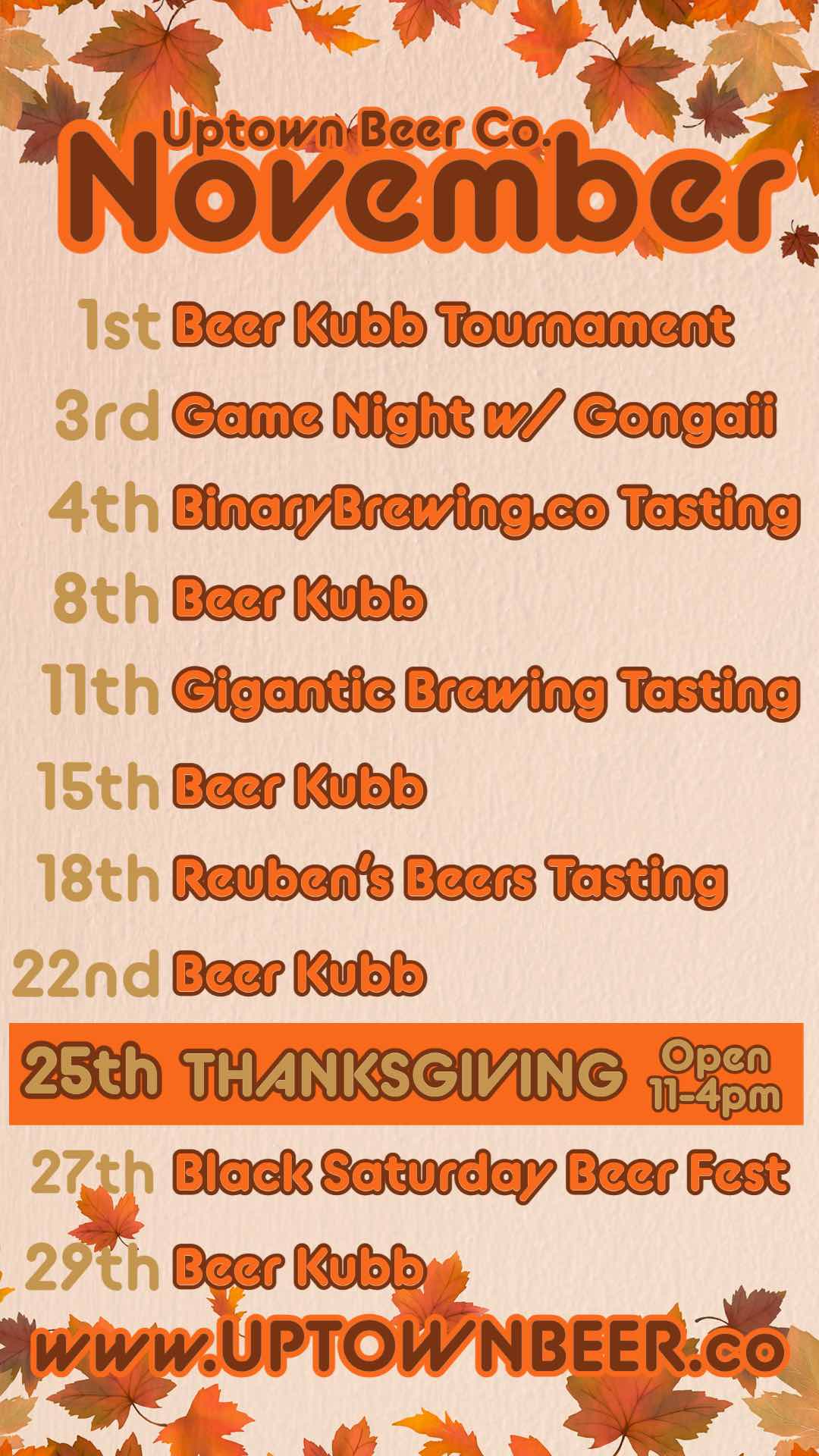