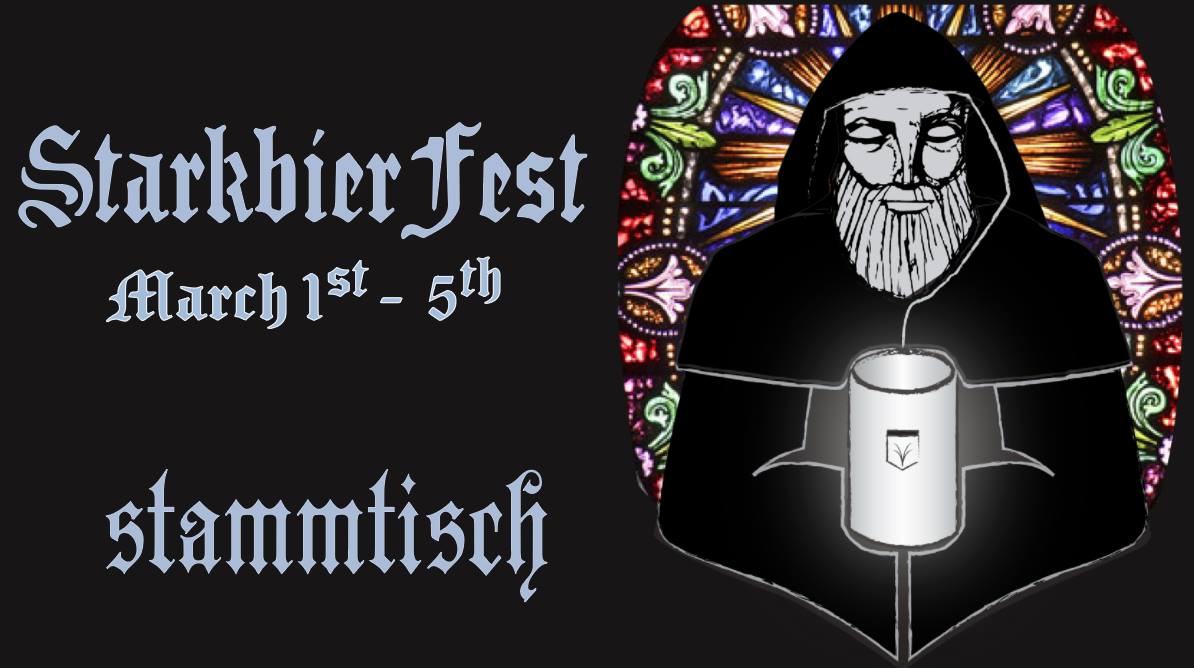 Returning for its second year to both Stammtisch and Prost! Portland is Portland’s only Starkbier Fest. This five-day festival will feature a lineup of German Starkbiers, sometimes better known as doppelbocks, from March 1-5, 2017. These doppelbocks are full-bodied beers that clock in at 7% ABV or highter.

Dan Hart, owner of the two German themed establishments, has secured ten renowned doppelbocks for the five-day event. Here is a list of doppelbocks to expect at each location.

Starkbiers on Tap at Stammtisch: 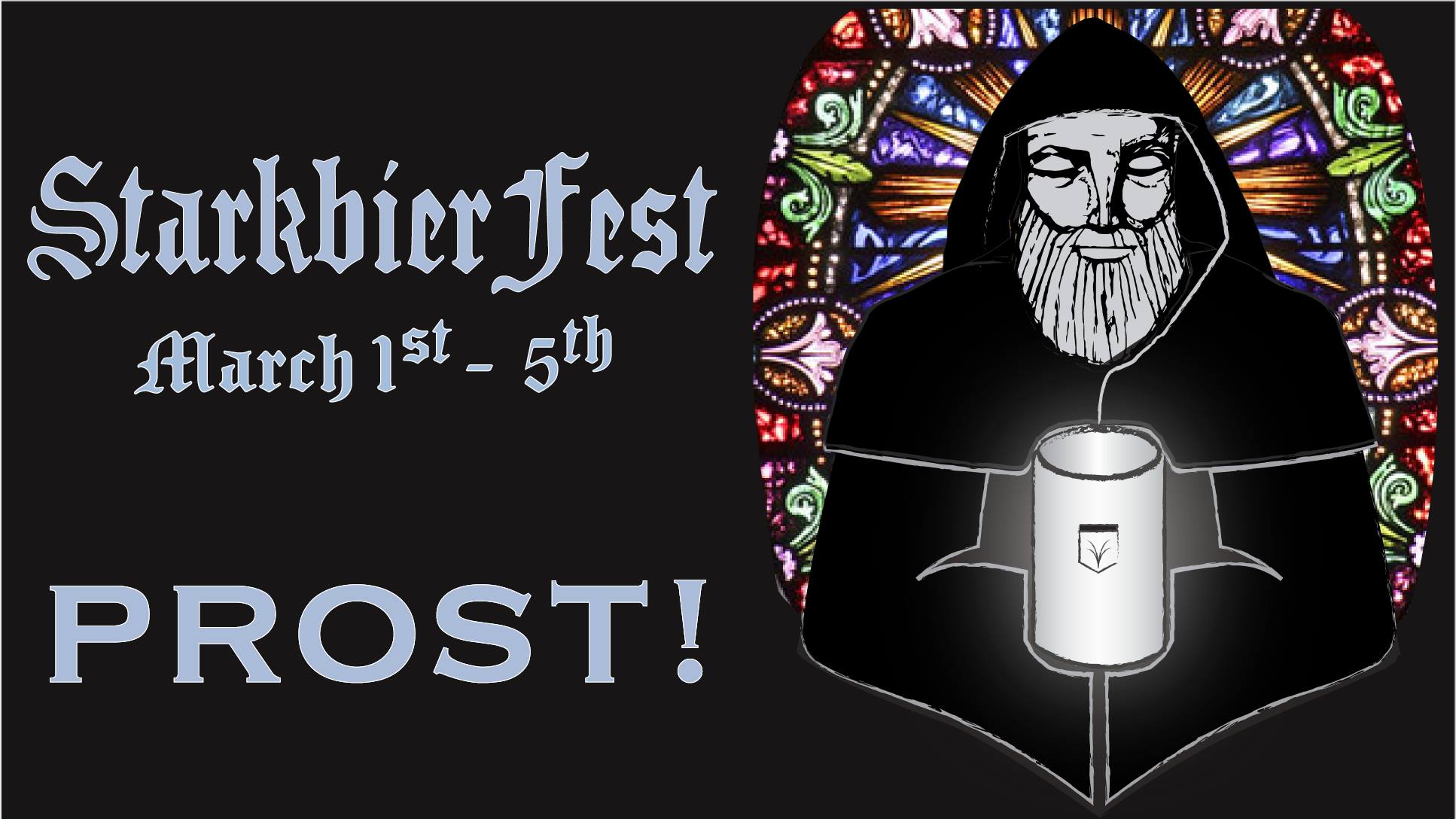 Starkbiers on Tap at Prost! Portland: