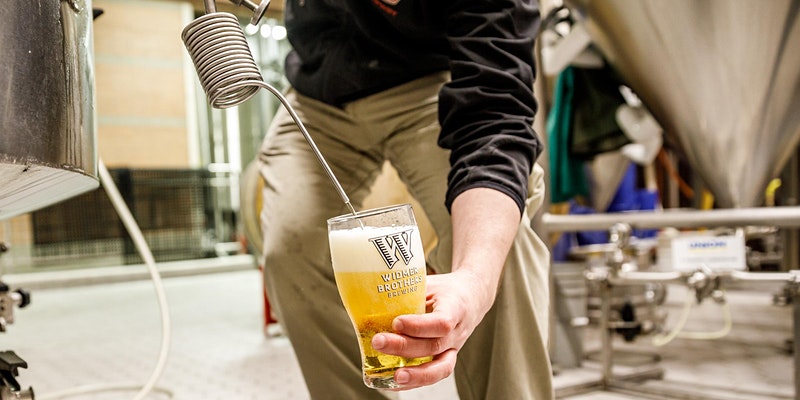 Each year one of Widmer Brothers’ most popular events is hosting a daylong brewery tour with beer samples and due to the pandemic it is going virtual in 2021. Instead of giving beer fans an in-person look at one of Oregon’s best brewery tours, those 21+ can snag a six-beer gift pack at the storied Portland brewery and log on for a virtual tour and tasting with the brewing team on Saturday, February 13th at 1:00pm.

The first 100 fans will be able to log on to Widmer’s eventbrite page and reserve these limited tasting kits free of charge for an exclusive sneak peek at two new 2021 beers and a classic: two cans each of Green Skies Hazy IPA, Hazy Jack Pale Ale and the iconic Hefe.