One of Northern Idaho’s popular tourist destinations will have a new brewery as Chalice Brewing opens its doors to the public today in downtown Coeur d’Alene.

“I’ve loved the natural beauty and community of this town for a long time,” said Owner and Head Brewer Brian Engdahl, in a statement. “I couldn’t think of a better place to open Chalice Brewing and provide a space that brings the community together.”

Engdahl chose a great location for his new venture in a historic downtown brick building that dates back over 100 years to 1918. To get the local community excited about the future of Chalice Brewing, the brewery’s soft opening will begin today at 11:00am with walkup service and crowler sales to start. Then this summer Engdahl will host the brewery’s Grand Opening with a full-on brewpub.

Chalice Brewing is set up with a three-barrel system, a size that Engdahl feels is perfect to experiment and refine his original and historic recipes on. The beer lab will allow him to focus on small-batch recipes versus flagship products as this approach ensures consistent innovation and improvement. He plans to supplement Chalice Brewing’s 14 taps with the best traditional offerings from other regional breweries.

To keep things local, this small scale brewing operation will allow Engdahl to source local ingredients from North Idaho businesses for small-batch beers, meaning Chalice recipes will evolve with the seasons and reflect the region’s landscape.

While beer is Chalice’s primary product, Engdahl plans to produce cider and mead in the coming years with a focus on resurrecting forgotten fermentations.

“We don’t look back as often to appreciate the small things,” Engdahl said. “There are some amazing styles that no one ever hears about because they’ve been lost to ever-changing trends. I think it’s really important to honor the past and bring these historical recipes back to life.”

Engdahl studied at Oregon State University where he earned a double degree in Fermentation Science and Business Innovation Management. He also acquired an International Certification in Craft Brewing from the Institute of Brewing and Distilling based in London, England. From there he went on to work at Widmer Brothers Brewing in Portland, OR prior to becoming Head Brewer at Ancestry Brewing in Tualatin, OR. 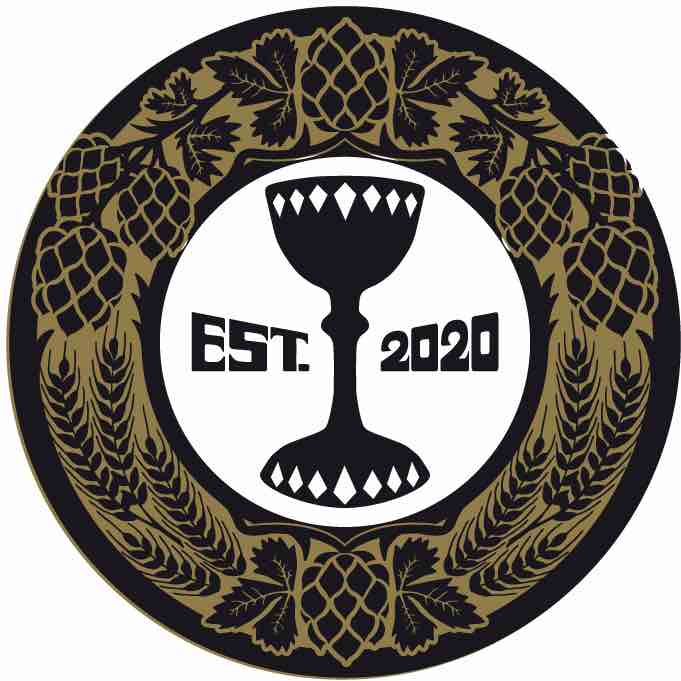