Known for having one of the world’s most discerning tastes when it relates to craft beer, Dr. Bill Sysak officially announced his intentions on opening a new brewery in San Marcos, California. After spending over 7 years at Stone Brewing, Sysak was recently part of a company wide downsizing at the famous Southern California brewery. Taking that news in stride he went public on Friday with the news that he will launch Wild Barrel Brewing in the spring of 2017. According to The San Diego Union-Tribune, Sysak has hired former Hoparrazi Brewing brewer, Bill Sobieski, to head brewing operations. 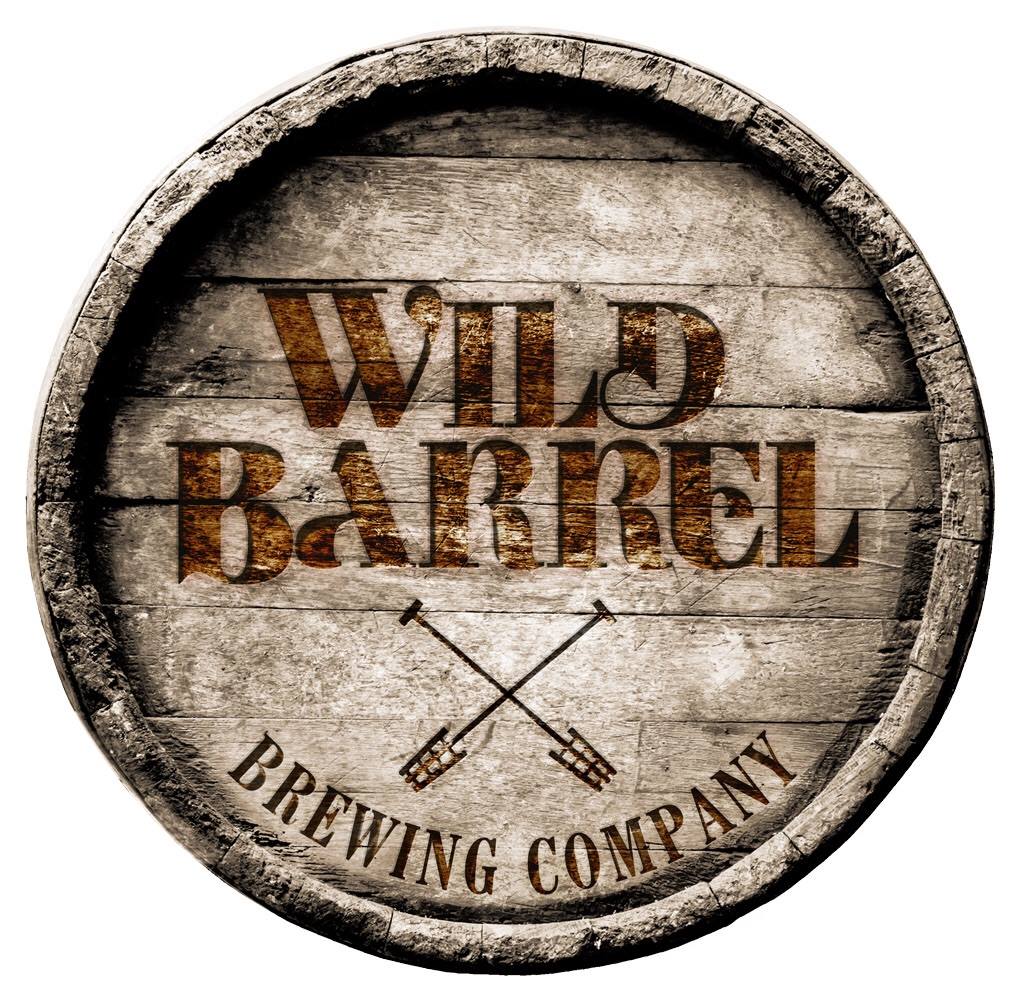 Here are more details from the press release he published.

Wild Barrel Brewing Company has a 15 barrel brewhouse and will produce exceptional craft beers in a variety of styles that will please everyone from the novice to the most experienced beer aficionado. Bill’s thirty-nine years of experience in the craft beer world (including over seven years at Stone Brewing) will ensure an unforgettable lineup. The brewery will be known for its “San Diego Weisse” sours implementing a variety of fruit additions, along with a constantly rotating selection of San Diego style IPA’s to satisfy the most extreme lupo-maniacs. Rounding out the core lineup is an American stout with coffee additions changing seasonally from local roasters, and a “crushable” Belgian Wit.

Wild Barrel Brewing Company will have an extensive barrel program, beginning with 300 and progressing to 1,000 barrels within the first few years. The brewery will hold a number of small releases each year that will include a variety of barrel aged sours along with Bourbon-barrel Imperial Stout variations.

Dr. Bill remarks, “I’m very excited to officially announce this new project I have been working on over the last couple of years. It has been an amazing seven plus years at Stone Brewing. I am thankful to Greg Koch and Steve Wagner for allowing me to spread the gospel of craft beer to legions of fans nationwide.”

“Dr.” Bill Sysak is respected around the world for his encyclopedic knowledge of beer styles, flavor profiles, and his expertise at pairing beer with food. He has been featured in the New York Times, Wall Street Journal, Los Angeles Times, Food & Wine, Draft, Imbibe, and numerous local magazines, TV, and radio. Bill is on the San Diego State University Business of Craft Beer Advisory Board, and instructs the courses “Exploring Craft Beer” and “Secrets of Exceptional Beer and Food Pairings.” His popular project Master Pairings was a weekly feature on the long-running series, New Brew Thursday, and was the star component of beer dinners at Stone and around the United States.