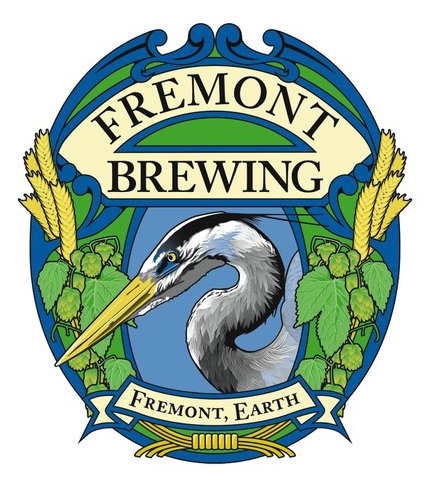 Seattle based Fremont Brewing has announced a new distributor partner for the entire state of Washington with Columbia Distributing. With the brewery’s expansion to a new, much larger production brewery in Ballard the brewery’s output is soon to explode. Fremont Brewing will move most of its production operations into a building located at 4700 9th Ave NW, currently occupied by McCallum Envelope & Printing. This new building has an 80,000 square foot footprint compared to the brewery’s current 8,000 square feet building.

Columbia Distributing has made a more recent and stronger commitment to the entire state of Washington. This newfound partnership with Columbia Distributing will allow Fremont Brewing to secure shelf space and tap handles across the entire state that this new brewery will be producing. Columbia’s six distribution centers in Seattle, Kent, Vancouver, Yakima, Tri-Cities, and Spokane will only enhance its support for Fremont.

What Fremont left behind are strong relationships at Odom Corporation and Sound Beverage along with the three other distributors the brewery used in the past throughout Washington. Having to deal with five different distributors can be challenging and from tightening this up to just one Fremont will have a much better focus on selling this new output when it finally does come online.

This now opens the door for Fremont Brewing to enter the Oregon market with Columbia Distributing and its four distribution centers in Portland, Eugene, Bend, and Medford. This has yet to be announced but we do have an inquiry in with Columbia on this very specific issue that we suspect will be announced very soon. 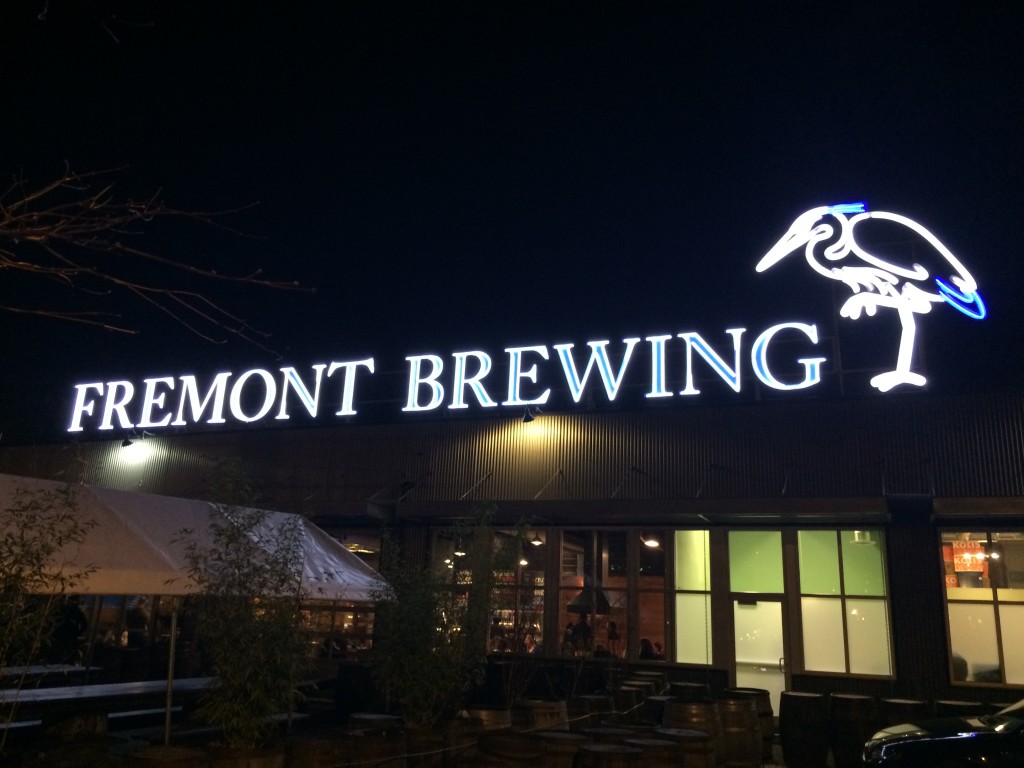 Seattle, Washington (July 6, 2015) – Columbia Distributing will assume the distribution of Fremont Brewing’s beer throughout the majority of the state of Washington. Founded in 2009 by Matt Lincecum, the Seattle based brewery and taproom has quickly become one of the most popular and fastest growing breweries in the state with its small-batch artisan beers.

“We’re thrilled to have the opportunity to work with Fremont. Their success in one of the most competitive craft markets in the country is a testament not only to the quality of their beers but to their exceptional people,” said Chris Steffanci, President of Columbia Distributing Washington. “Their team stood out to Columbia as one of the best in class, the more we learned about their organization; the more we felt this was a very strong match for us”.

Fremont has received nearly as much notoriety for its environmental, social and economic sustainability practices as it has for its beer. Among its many charitable efforts, Fremont is the founder of the national Hops for Heroes project to benefit military veterans and their families as well as the Pink Boots Society, a national organization dedicated to empowering women beer professionals.

About Fremont Brewing
Fremont Brewing is a family-owned craft brewery founded in 2009 to brew artisan beers made with the best local ingredients we can find. From the “orange can” Summer Ale to the “yellow can” Interurban IPA and the award-winning barrel aged beers, Bourbon Abominable and Bourbon Barrel Dark Star, Fremont’s brews beers of distinction….Because Beer Matters! Need more? www.fremontbrewing.com

About Columbia Distributing
Columbia Distributing is one of the nation’s finest beer, cider and non-alcoholic beverage distributors. Headquartered in Portland, Oregon, the company has distributed some of the best known brands in the beverage business since 1935. Today Columbia Distributing and its 2,500+ employees service over 20,000 retail customers covering more than 135,000 square miles in Oregon and Washington. The company’s success is based on the deep-rooted tradition of delivering quality products, timely service and a genuine concern for customers’ needs. This is achieved by providing ongoing, sustainable opportunities and growth for its employees, customers, suppliers, shareholders and communities. For more information, visit www.coldist.com.