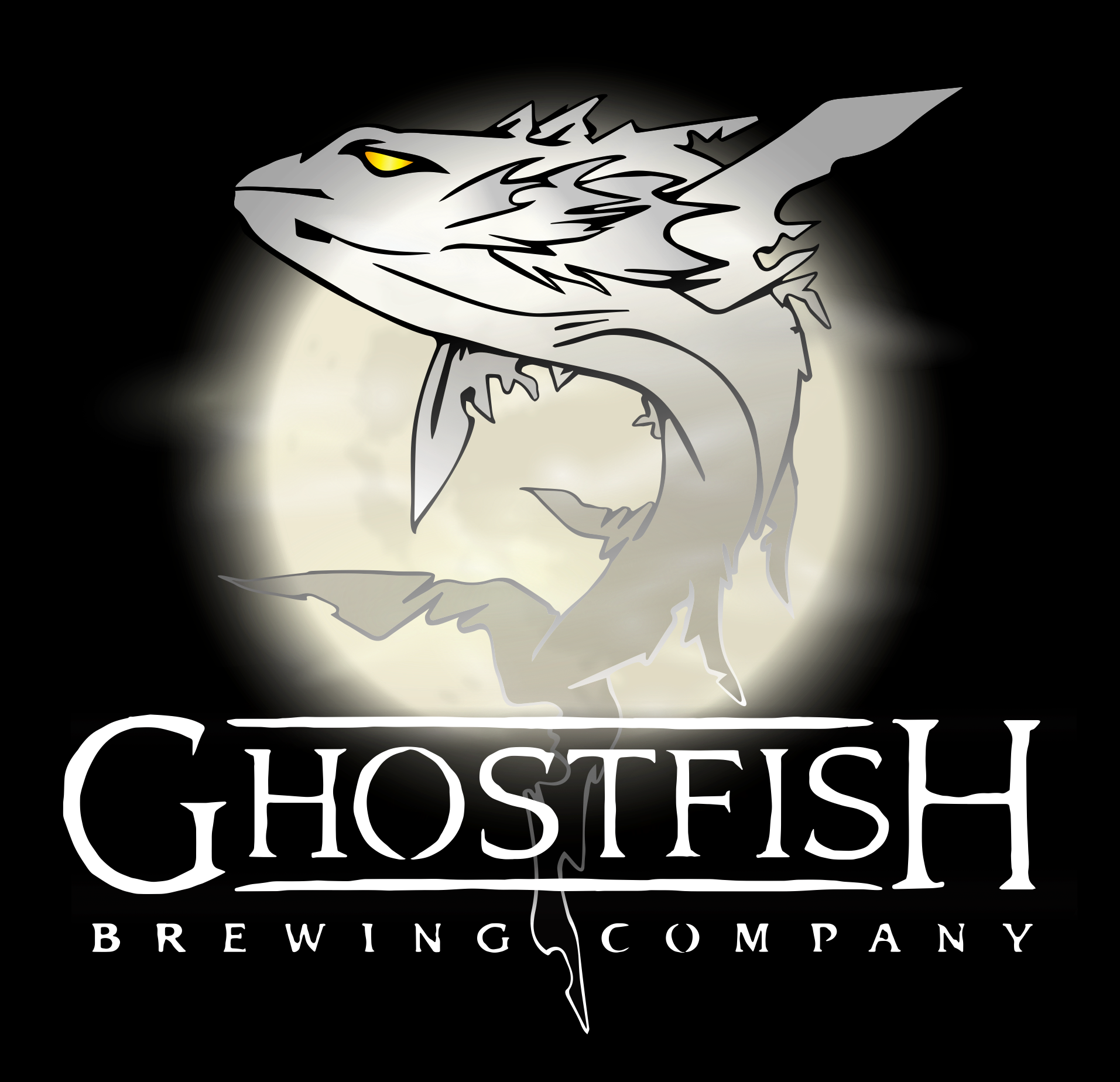 “We are excited to partner with this innovative young brewery“, states Chris Ormand, GDI Craft Brand Manager, in a release. “I’m thrilled to announce our partnership with Ghostfish, and I’m confident that their great tasting gluten-free beers will be a perfect fit for the Portland Market.”

Ghostfish Brewing’s Director of Sales & Marketing, Brian Thiel, states in a release, “We’re proud to partner with GDI to bring our award-winning beers to the prestigious Oregon craft beer market. Our Oregon fans have been asking that we share Ghostfish beer with them for quite some time. Now we have the opportunity to share our story and introduce our beer to many new customers.”

“Taking our products into the established craft beer mecca that Oregon represents is a proud moment for Ghostfish. We were very diligent in our selection of GDI for this strategic partnership, and we are excited about working closely with them to bring our highly crafted products to our neighbor state,” states Randy Schroeder, Ghostfish Director of Operations, in a release.

“Ghostfish Brewing Company is a brewery with a mission: to elevate gluten-free beer to the forefront of craft brewing innovation. All three of our founders are either gluten-intolerant themselves or have loved ones who are, so we are acutely aware of how the craft brewing revolution has left gluten-intolerant drinkers behind. We believe fate has brought us together to help rectify that!”

Here’s the year-round lineup of beers from Ghostfish Brewing with descriptions provided by the brewery. 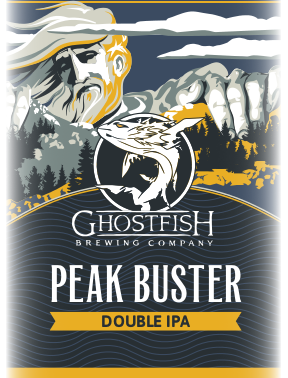 Peakbuster Double IPA
This beer is beyond “big”!  We piled a mountain of Equinox, Azacca, Centennial, and Summit hops on a heavy foundation of millet and buckwheat malts, then blew it sky-high with raw cane sugar.  With over-the-top hop flavors of pine and passionfruit and a surprising stone-dry finish, this Giant is a force to be reckoned with!
Ingredients: water, malted millet & buckwheat (Grouse Malting Co.), malted rice (Eckert Malting Co.) brown rice, beet sugar, hops, yeast
ABV: 9.5%
IBU: 130
Available in 22 oz Glass Bombers 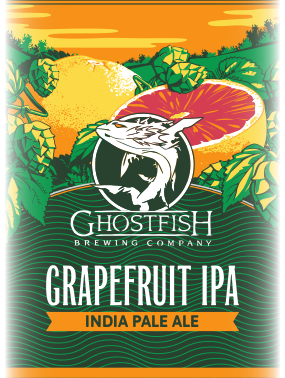 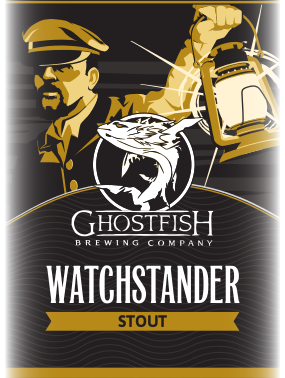 Watchstander Stout
It has been a long, dark time for those thirsting for a gluten-free stout. But behold, a new light blazes, and from that light comes…darkness! This rich and roasty ale is made from 5 different roasts of artisan gluten-free millet malt, for a complex and satisfying true stout flavor. Now everyone can walk safely through beer’s shadowy side, thanks to the Watchstander!
Ingredients: water, malted millet (from Grouse Malting Co.), malted rice (Eckert Malting Co.), brown rice, hops, yeast
ABV: 5.8%
IBU: 30
Available in 22 oz Glass Bombers
WINNER: GOLD MEDAL – Gluten Free Beer, 2015 Great American Beer Festival 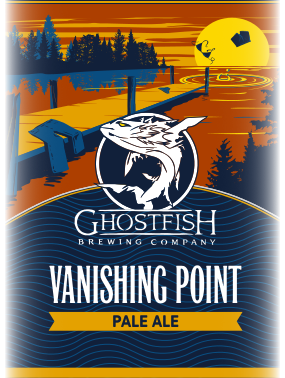 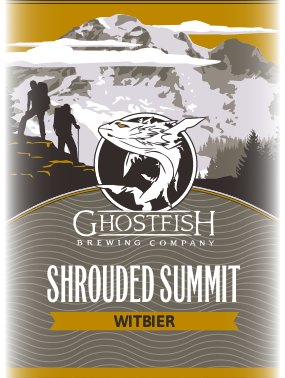 Shrouded Summit Witbier
A hazy golden body capped with a snowy head. A wintry burst of juniper and citrus, on an updraft of Belgian-style aromatics. This beer was our “Everest”–a proper witbier, without wheat or barley! Through a feat of determination worthy of a mountaineer, we proved it was possible, and now we invite you to join us on the Summit.
Ingredients: water, malted millet & malted buckwheat (Grouse Malting Co.), malted rice (Eckert Malting Co.), hops, juniper berries, coriander, orange peel, yeast
ABV: 4%
IBU: 25
Available in 4-packs of 16 oz Cans

Look for these five beers along with additional beers in cans, bottles, and draft throughout General Distributors’ territory.