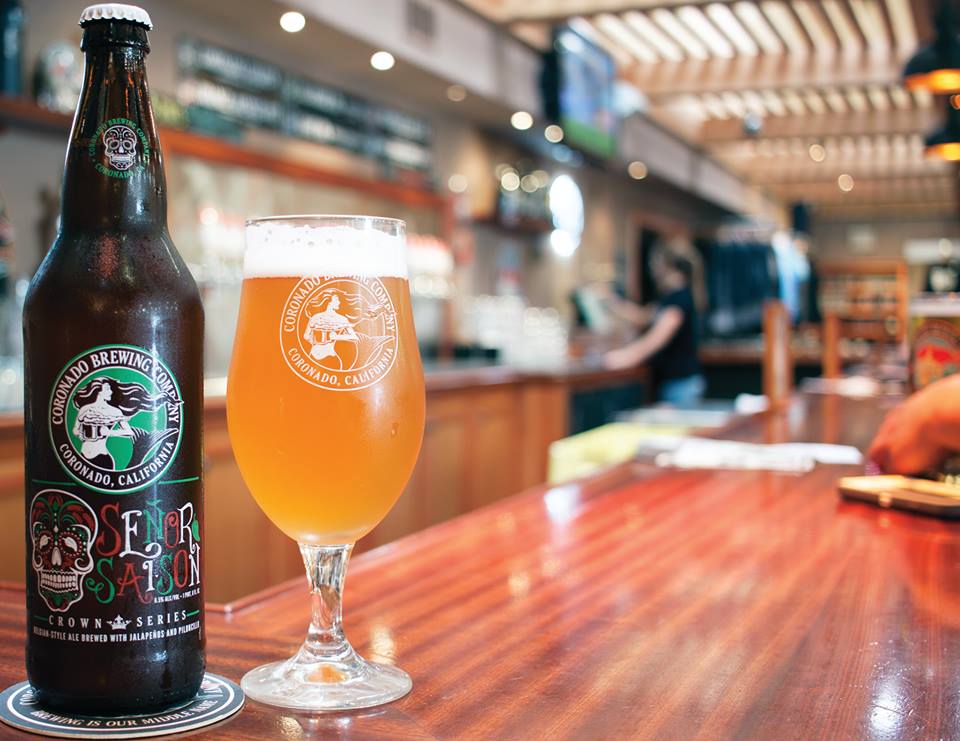 CORONADO, CA  — Coronado Brewing Company welcomes the new month with its Cinco de Mayo release of Señor Saison. Part of the company’s imaginative crown series, Señor Saison stays true to its Baja California spirit. This Belgian Style Ale is brewed with Piloncillo and jalapeño peppers delivering a postponed hint of spice with a fruity kick. Hand cut jalapeños add all the flavor of the green pepper without the overwhelming heat often found in some other pepper infused beers. One brewer describes it as a unique, hand-made ale that takes craft beer to fresh and interesting places.  Señor Saison will be available in 22 ounce bottles and on draught. Bienvenido a América, Señor! 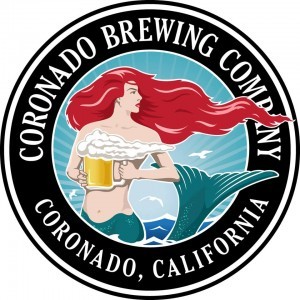 About Coronado Brewing Company:
In 1996, when craft beer was still a foreign term and San Diego County was home to only a handful of breweries, the Chapman brothers Ron and Rick opened a brewpub in their hometown of Coronado. CBC brews abundantly hoppy West Coast-style ales staying true to their San Diego roots. They began distributing their beers throughout the local market, and today you can find Coronado beers in 21 states across the US and ten countries. In addition to their long established pub in Coronado, the company opened a tasting room inside their newly built San Diego production facility in early 2013.  The past year has been very rewarding for the brewery; they opened their new tasting room and restaurant in Imperial Beach, CA.  Winning Champion Mid Size Brewery and Brewmaster at World Beer Cup in Denver awarded them with one of the most prestigious distinctions in the industry.