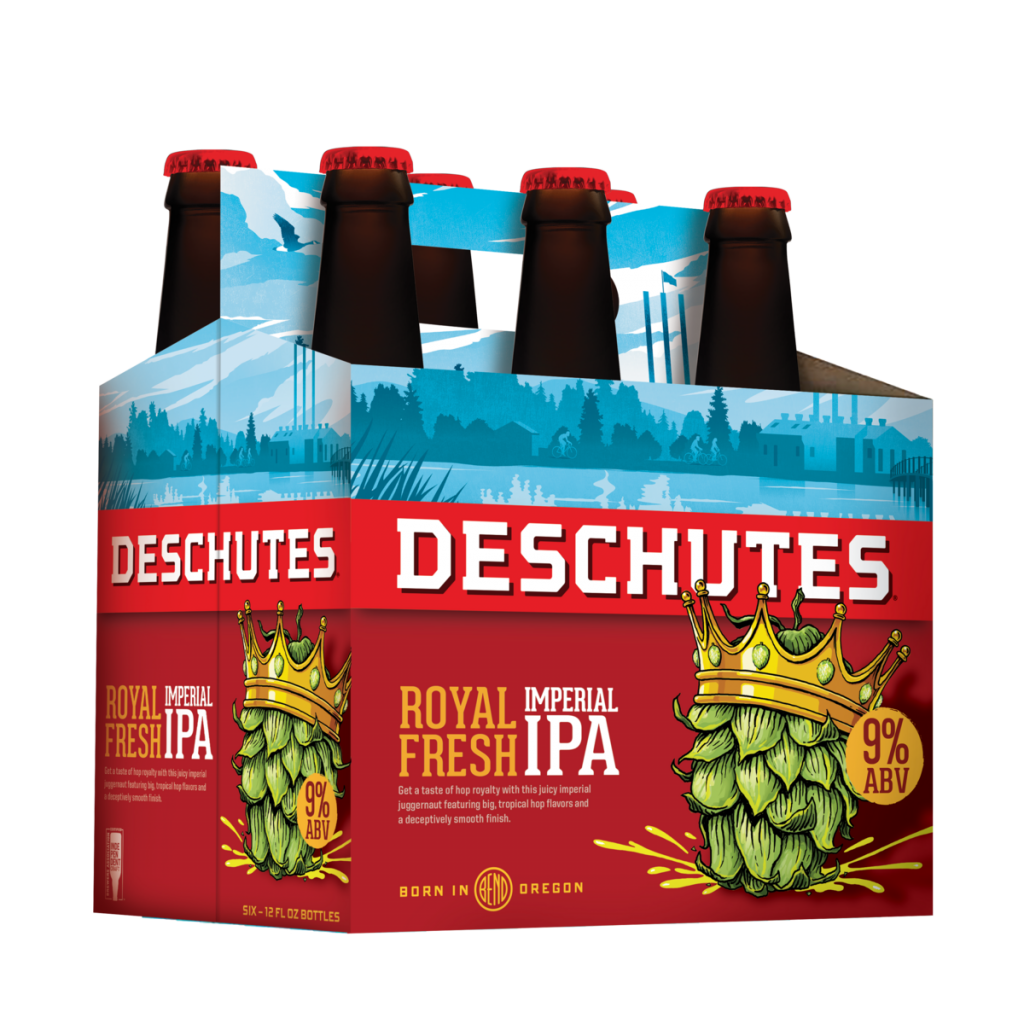 As we close out the summer, Deschutes Brewery is set to release two new beers and a brand-new beer variety pack that will put together the Bend brewer’s top selling beers. Be on the lookout for the new Royal Fresh Imperial IPA and Symphonic Chronic West Coast-Style IPA along with the new All Time Favorites Pack featuring four different Deschutes beers.

“Royal Fresh has all the big, juicy hop character of a traditional Imperial, but we were less concerned about hitting a 90-100 IBU mark, making it a very drinkable Imperial,” said Director of New Product Development for the brewery, Veronica Vega, in a press release. “Using 5 pounds of hops per barrel, Royal Fresh includes 7 different hop varietals (Mosaic, Centennial, Cascade, Amarillo, Citra, Cashmere and El Dorado) with hop additions at 6 different stages of the brewing process.”

Based on its popularity at Deschutes’ public houses, Royal Fresh IIPA is now a year round offering across the brewery’s distribution footprint available in market this September. At 9% ABV and 70 IBUs, this new brand for Deschutes will be available in 6 pack bottles, 19.2 ounce cans, and on draft. 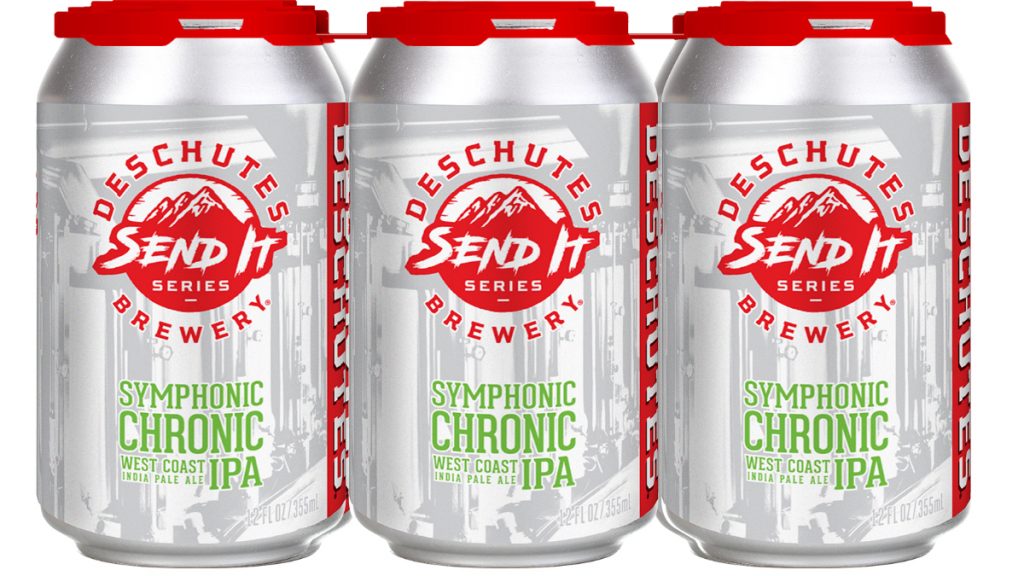 September also marks the launch of the Send It Series, a new series featuring small batch experimental beers brewed on Deschutes’ state of the art pilot system. This series, available in 6 pack cans at Deschutes’ pubs and tasting rooms, features the brewery’s newest innovations. Showcasing inventive bold flavors and styles, brewers are able to bring their creativity to beer lovers without over thinking a major brand launch.

“Send it is a common phrase heard in the pilot brewery when we taste beers we’re stoked on and know we need to scale without a second thought,” said Kyle Matthias, Head Brewer of the pilot brewery at Deschutes, in a press release. “Don’t over think it, just send it!” 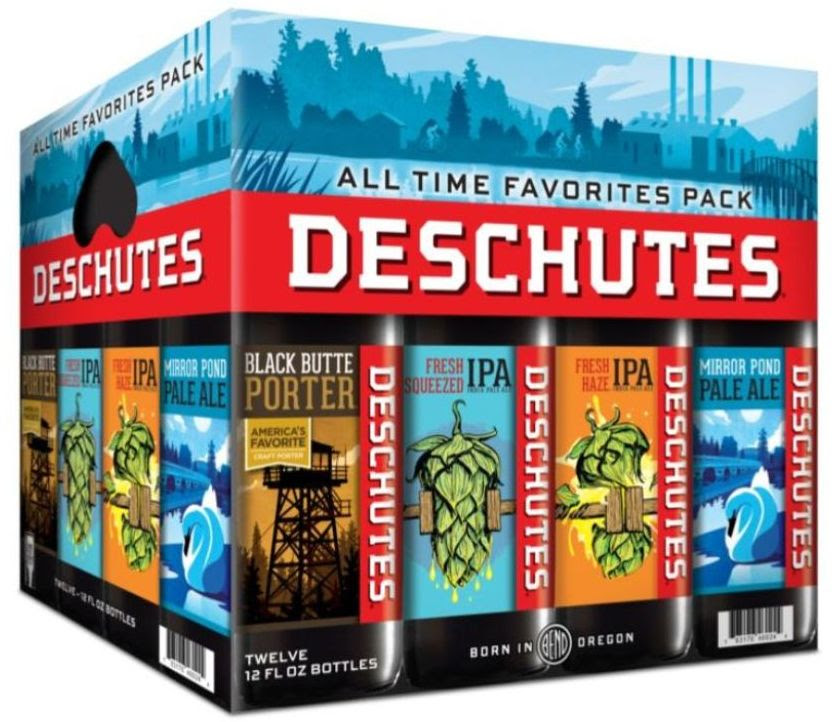