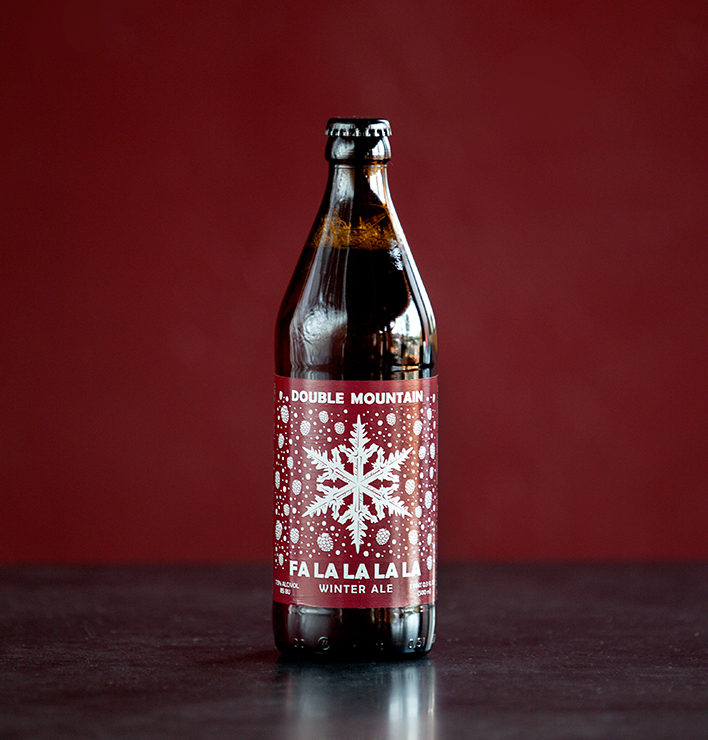 “In order to get in the holiday beer making mood, I have been blasting Christmas tunes in the brewery and driving my fellow brewers crazy. The Fa La La La La is all hopped up and feeling the holiday spirit though, lots of cheer in this beer.” said Brewer Chris Byers.

Description: Not every winter beer needs to be dark. In this spirit we bring you great tidings and joy with this year’s Fa La La La La.  Centennials take the spotlight with pine and citrus, and a resounding chorus of Pilsner and Crystal malts echo the refrain.  It’s as crisp as Jack Frost and balances perfectly next to an open fire. Cheers to another year of goodwill! 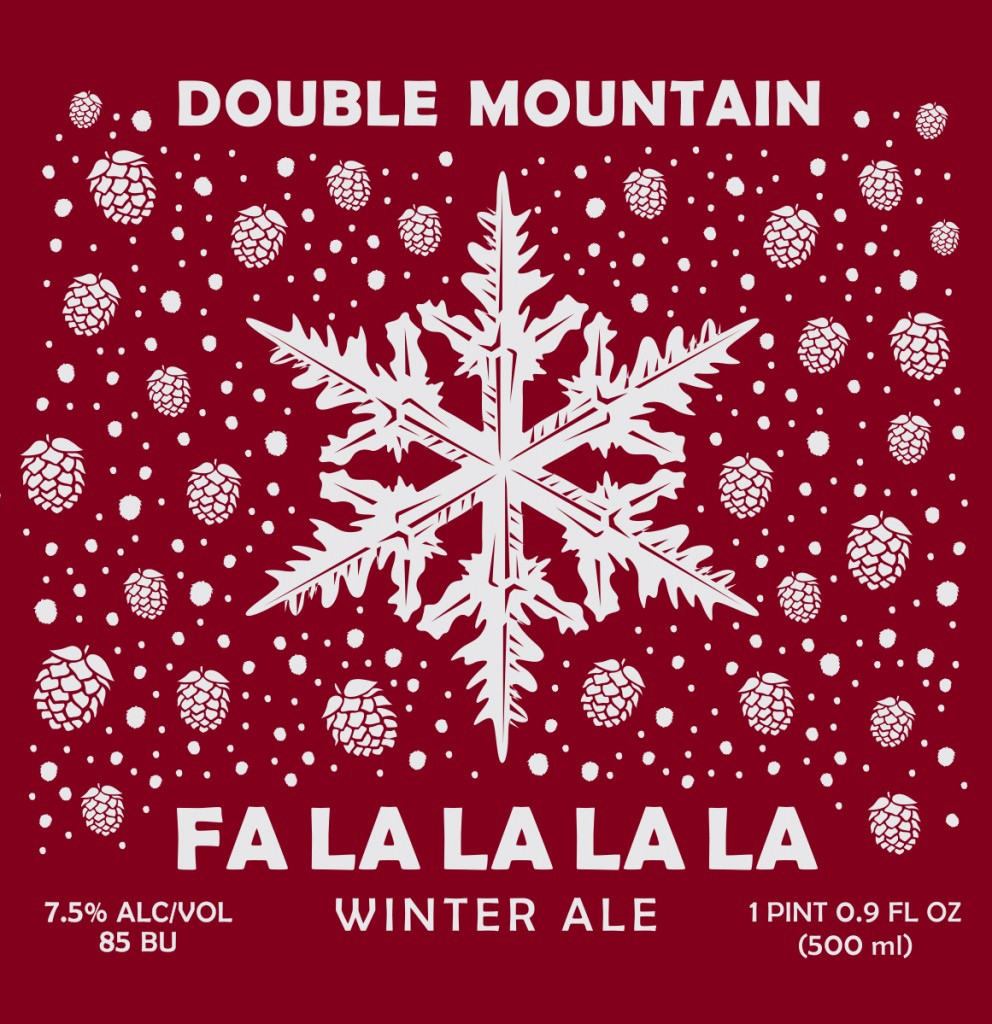