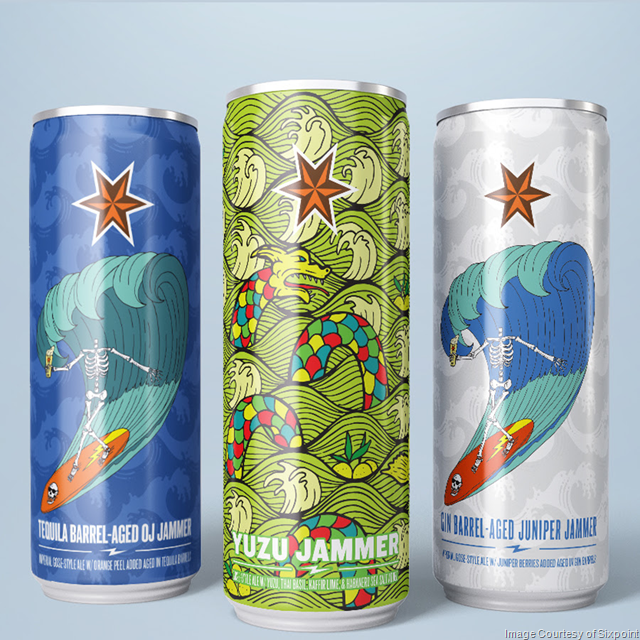 Kick off the month of August with Sixpoint Brewery as the Brooklyn, New York base brewer finally launches its Jammer series of beers brewed with Jacobsen Salt Co.

Though all four beers feature Portland’s own Jacobsen Salt, this is the first time that these beers have been available here in Oregon.

Here’s a rundown on all four beers that will be on tap at Belmont Station.

All four beers will be pouring the entire day during its Biercafe hours.