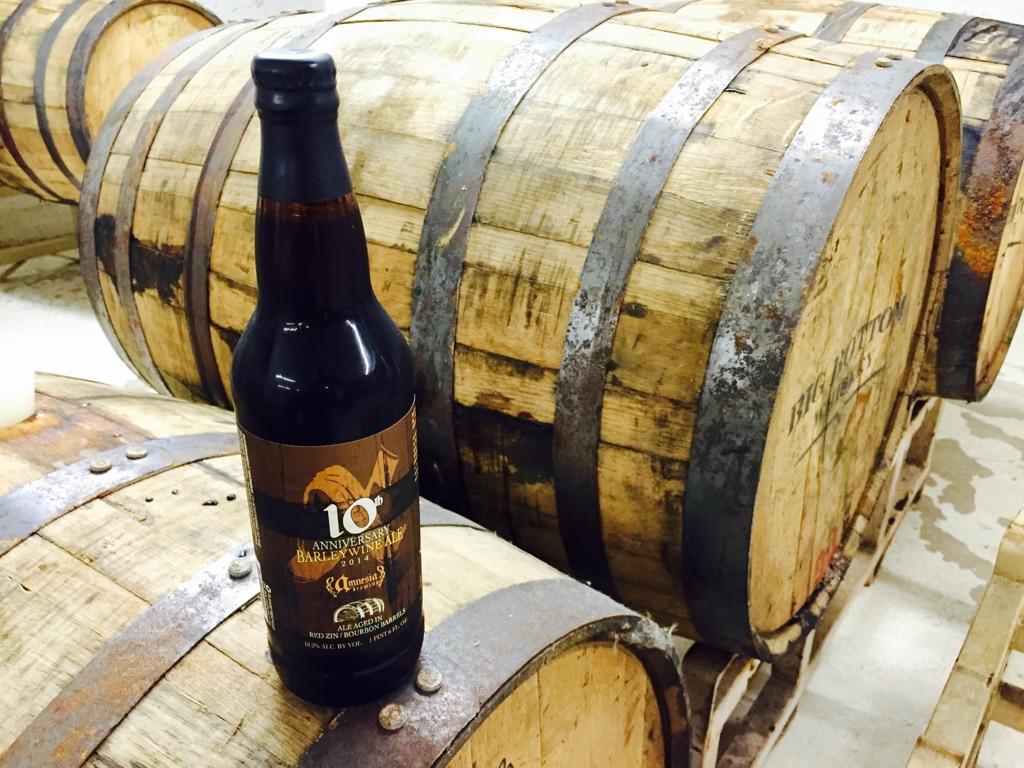 I recently had the opportunity to sit down with friend and regional craft beer figurehead Kevin King of Amnesia Brewing at his beautiful downtown Washougal, Washington brewpub to catch up and, you know, talk beer. King, a polarizing individual with a hard-nosed conviction about brewing with high quality ingredients joined me along with head brewer Sean Thommen to discuss some of their brand’s steady growth in uncharted beer territory near the up-and-coming Washougal Columbia River waterfront. 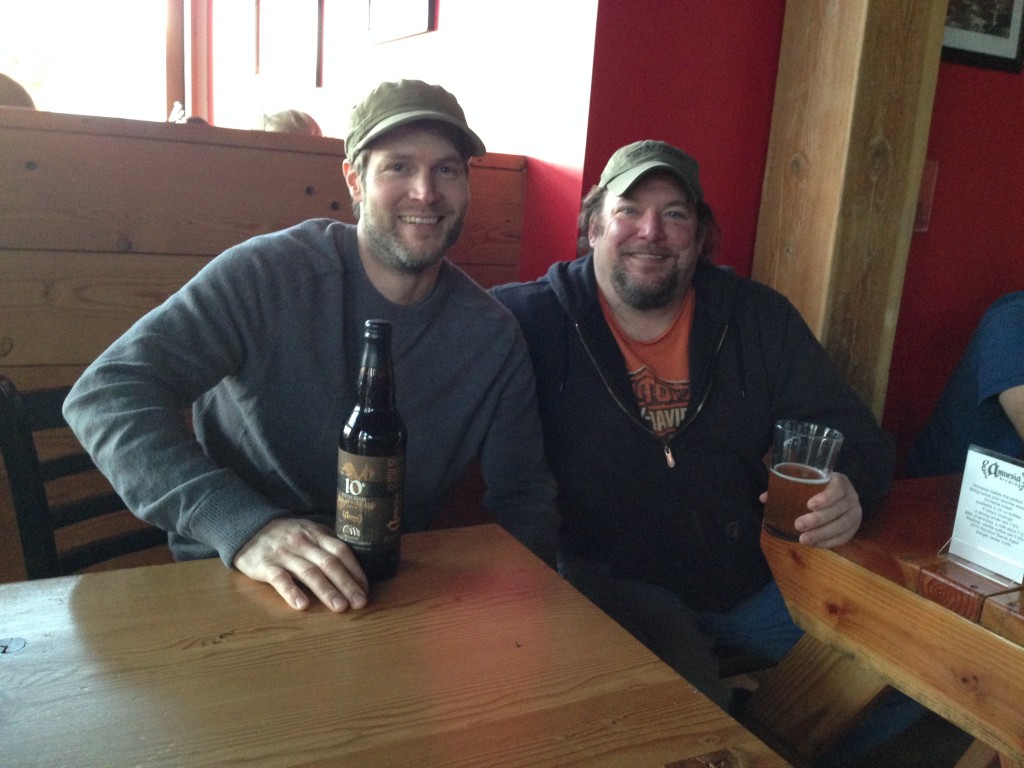 On May 21, 2004 Amnesia Brewing officially opened their first brewpub off Mississippi Street at Beech Street of Portland in what quickly became one of the city’s most thriving and financially viable corners. The site is currently home to Stormbreaker Brewing who recently celebrated their first anniversary. Kevin and Amnesia left in a smooth transition over to A much more forgotten corner of the region about 15 or 20 miles East of Portland on the opposite side of the mighty Columbia River in Washougal. With the new space, King has A lot of room to grow into things he never could imagine doing at his old spot despite the downside of being in a more remote part of the Northwest with less foot traffic. He knows that this will take time to grow just as his old brewery grew into the once economically challenged quadrant of Portland that today is gentrifying at an alarming rate. 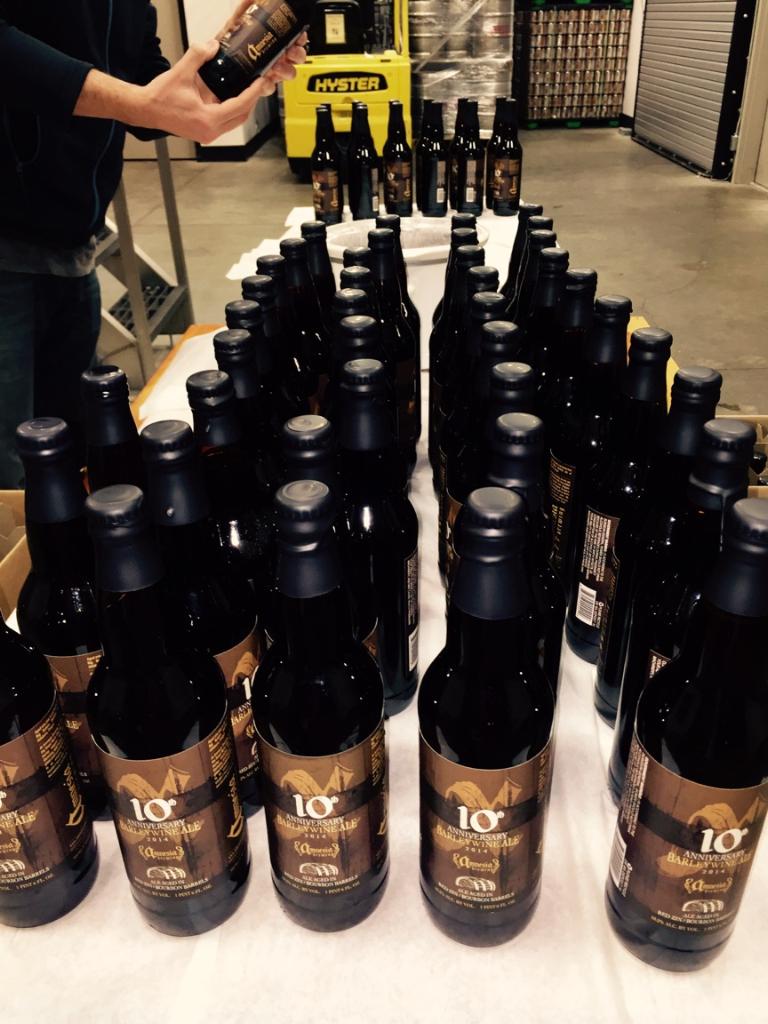 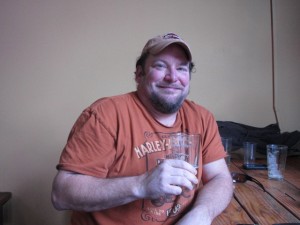 Kevin King’s history with brewing goes back before 2004 when he opened Amnesia. As many professional brewers in the business have done before him and continue to do still, King began as a homebrewer back in 1994. He enjoyed the more flavorful beers of Mac & Jack’s Serengeti Red, Sierra Nevada Pale Ale and Anchor Steam. Around this time King landed his first professional brewing job in North Ballard, Seattle, Washington at the Ridge Pub & Grill in Crown Hill and in 1995. The old brewing system once was that of the original Mac & Jacks. “It was a direct-fire system and not the easiest to work with but we made beer on that thing” says King. Soon after King took a job as brewer at McMenamins Queen Anne in Seattle off Roy Street. Other brewing gigs where he honed his skills and cut his teeth on the nuances of craft beer brewing included Pyramid Brewing of Seattle where he brewed in 1996-97 and Rogue Ales in Newport, Oregon 1998-99. He even did a stint with Redhook Brewery.

One thing that unquestionably sets Amnesia Brewing apart from many in the craft brewing pack apart is King’s choice in malt. Marris Otter is the type. It is found in the majority of their house brews. “It’s by far more expensive than other malts” says King’s. “we are talking $.82 per pound versus something like $.40 per pound. I like the way (Marris Otter) behaves in my beers, it’s extraction rate. It’s the best malt in the world.” 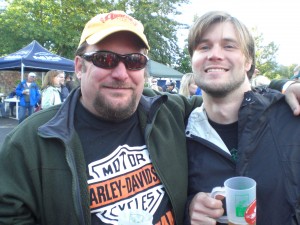 When King announced Amnesia’s plan to move to Washougal, WA, many might have been skeptics because of the risk involved in leaving an already booming Mississippi Street for a more quaint blue collar Clark County locale. But King was not fazed. He remains confident in the decision, explaining the many benefits of the beautiful new spot. And after weighing the pros and cons of the two spots, it seemed like a no-brainer for Amnesia. For starter Washougal is growing community and King lives nearby in the neighboring town of Stevenson, WA. With a much cheaper rent following the expiration of his old agreement with his landlord at the Mississippi Street location in Portland, there are also so many other opportunities for Amnesia Brewing that were not an option at the old spot. Size and efficiency being two of the greater concerns from the start, King and Thommen can produce around four times as much beer at their Washougal pub as they were able to before. This has allowed for canning their brews and reaching more and more markets regionally, nationally, and perhaps soon even internationally. The 5,500-square-foot building erected in the 1920s where Amnesia currently resides was once a mortuary and features a restored temperature controlled basement of significant size where Thommen is excited to begin more ventures in barrel-aging.  Thommen’s extensive knowledge of beer began as an ambitious home brewer in the 1990’s and later as a barkeep at the Mint 820 Lounge near the old Amnesia location, he struck up a friendship with King and after cleaning tanks and shoveling spent grain in 2007, dedicated himself to making craft beer his life. In 2008 he attending Siebel Institute of Technology in Chicago and Munich’s craft brewing school and has become one of the region’s most talented brewing minds. “It was expensive but very well worth it” he attests. 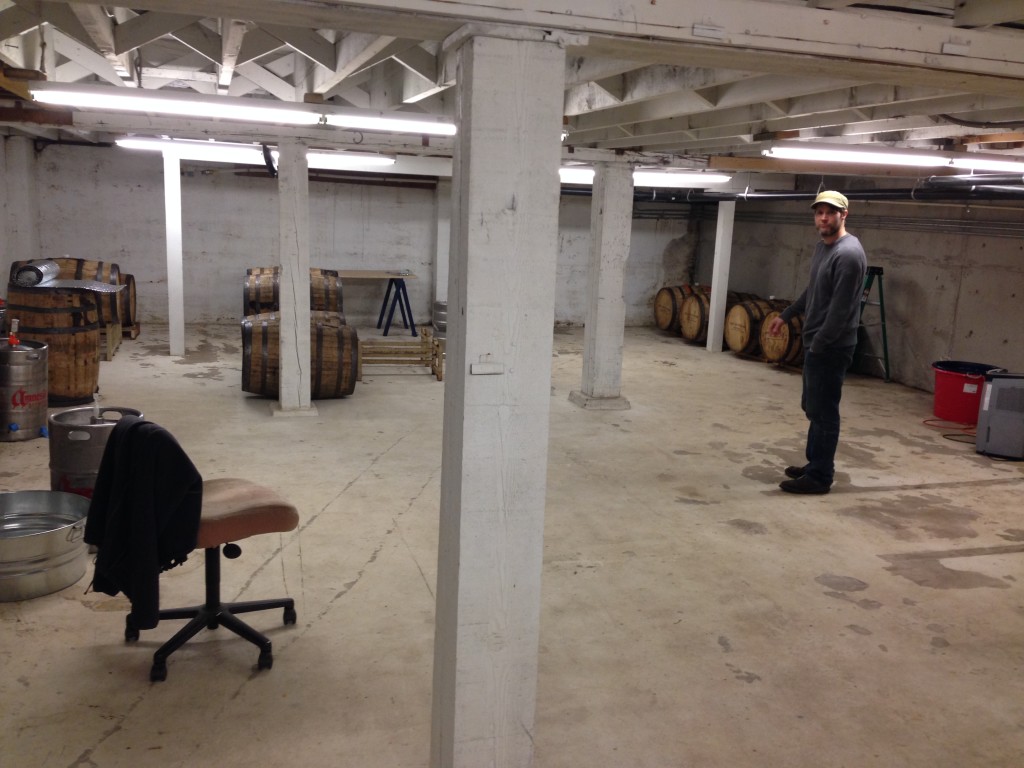 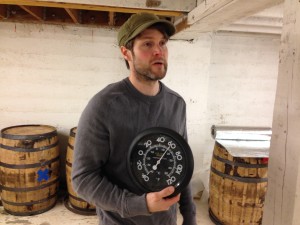 So this week and next the Amnesia brewers are heading around the Pacific Northwest to some of the best craft beer locations to share their super limited 10th Anniversary Barleywine of 2014. Available in wax-dipped 22-ounce bottles, only 136 cases and six 1/6-barrel kegs were produced from a 12-barrel batch. The beer was then aged in Big Bottom Bourbon and Red Zinfandel bottles for a 14 months. In fact two barrels of the heavenly nectar was lost as “angel’s share” or evaporation and wood absorption during the aging process. Now, the beer is ready for drinking. or further aging, and rests at a boisterous 10.2% ABV.

Amnesia is very enthusiastic about following this, their first delving into barrel aging, with many future experiments, including some sour and wild fermented ales. “I feel great about it” King says. Thommen couldn’t agree more stating, “It’s a labor of love.”

Visit Amnesia Brewery in Washougal at 1834 Main Street in Washougal, WA and try this beer or attend one or more of the following special release events below: 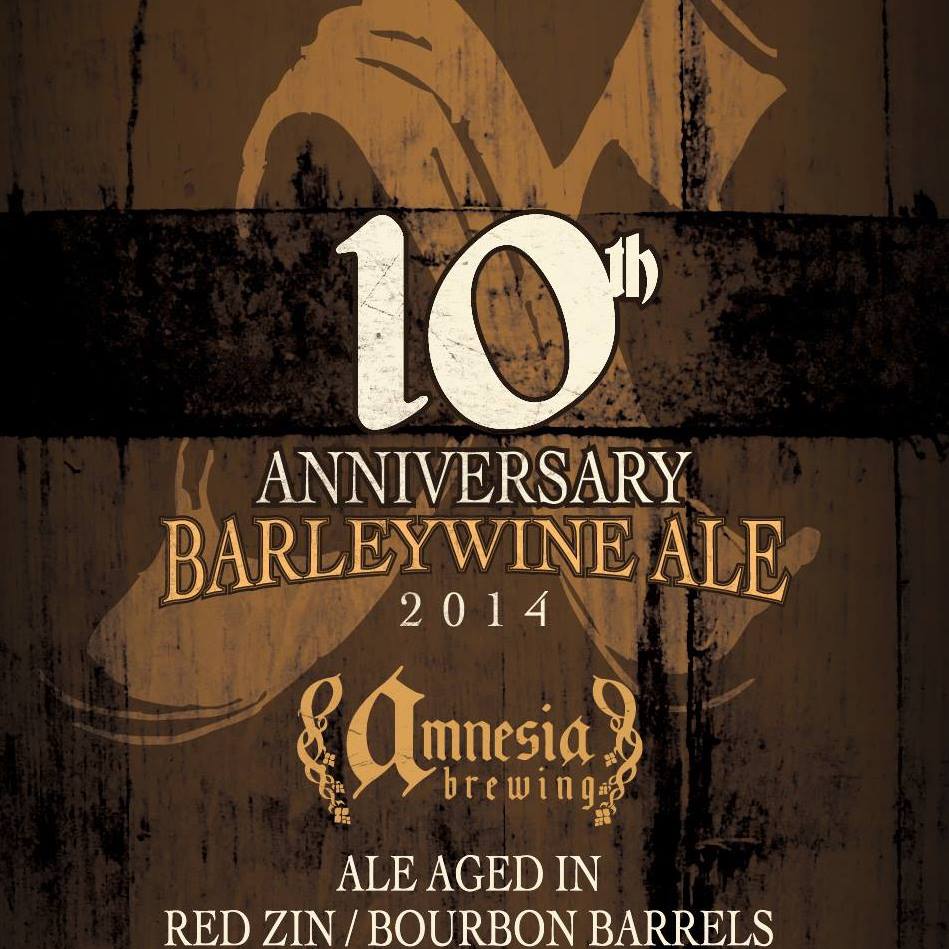