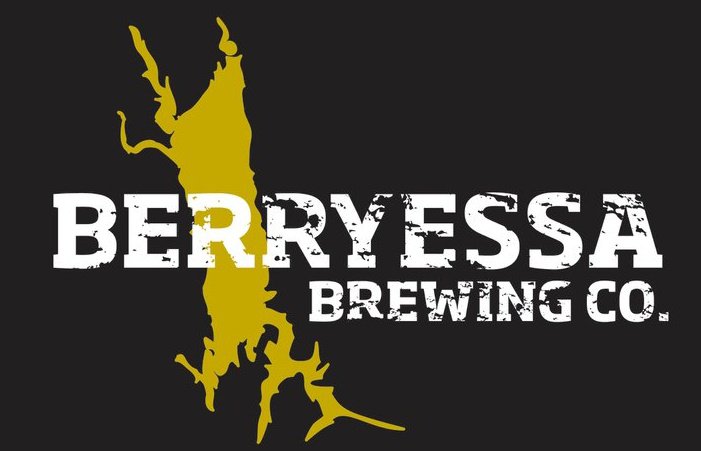 Lovers of craft beer in Northern California now have a great new brewery to get excited about in Berryessa Brewing of Winters. 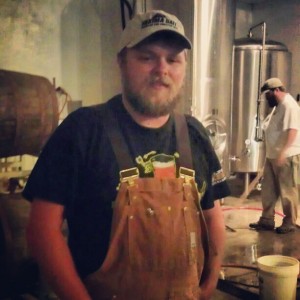 Folks in the Pacific Northwest, particularly Washington State are quite familiar with the craft beers from brewmaster Chris Miller. Miller’s award winning beers during his tenure at Snipes Mountain Brewing in Sunnyside, WA garnered attention from beer lovers across the West Coast and even nationally. From the easy drinking and award winning Coyote Moon Brown ale to Miller’s signature Zombie Killer Fresh Hop IPA that won people’s choice at the Yakima Fresh Hop Festival, the brewer captivated the hearts and palates of those who were fortunate enough to experience his liquid wares. Miller’s exploration of barrel-aging and wild ales also proved to be an invaluable part of his artisan repertoire.

Now, after nearly four years at Snipes Mountain, Miller has relocated in Northern California in the town of Winters and has started Berryessa Brewing, his very own 20-barrel brewery in the heart of wine country that shares a site with the popular Berryessa Gap Winery (Read our original post “Snipes Mountain’s Chris Miller Leaves for California to Start His Own Brewery“). The name Berryessa comes from Lake Berryessa, which is depicted on the brewery’s logo. Lake Berryessa is the largest lake in nearby Napa County where boating and recreational sporting is enjoyed. The lake is also a major source of water and hydroelectricity to the North Bay region of the San Francisco Bay Area. About an hour north of San Francisco, up the I-505, the area offers an escape from the big city’s hustle and bustle.

Berryessa Brewing quietly opened on October 1, 2011 but is ramping things up for their official grand opening party this Sunday November 11, happening from noon until 7 p.m. On this day, taplines with be stocked with several of Miller’s interesting and innovative brews. Miller’s lovely wife Lori is in charge of managing the taproom. 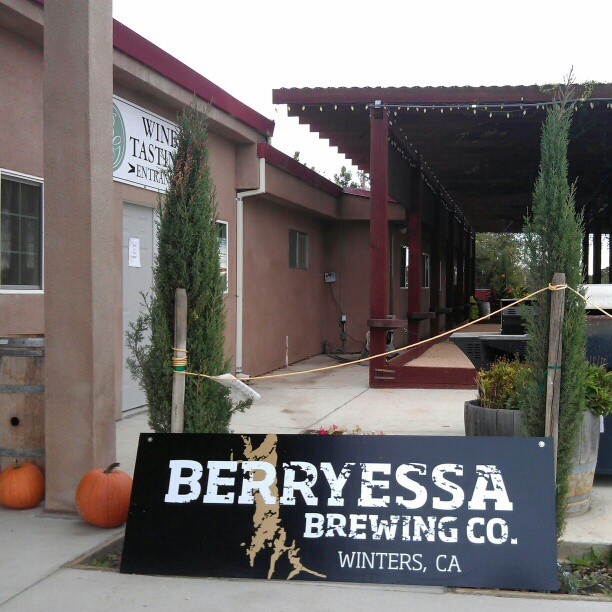 “It’s going to be fun as hell” Miller enthuses. “We’ll have two beer stations including casks in the brewery and jockeyboxes set up outside.” Beers will include Berryessa’s Double Tap Imperial India Pale Ale and Whippersnapper Brown, a light and sessionable 3.9% ABV English mild ale. The grand opening event will also mark the release of some of Miller’s reserve barrel-aged wild ales such as a very limited Berryessa Framboise brewed with fresh raspberries and raspberry puree and aged for month in wine barrels before being blended. This pink-colored beer won’t be the only offering sure to get beer geeks mouths watering. Miller will also unleash a special cask of his Up Ship Kriek, a funky cherry ale,  a version of the Double Tap with pineapples and Brettanomyces, and his infamous Pumpkin Death, an imperial stout brewed with generous amounts of toasted pumpkins from this year’s harvest.  Beer will be rotating throughout the day at different stations on the premise so there shouldn’t be a dull moment. A highlight will undoubtedly be the tapping of Berryessa’s Barrel Project #1 – an extremely limited release.

In addition to lots of wonderful beer, Berryessa will provide live music and food as well. Stone Soup of nearby Davis will be catering the celebration with their acclaimed soups, barbecue, and vegetarian/vegan-friendly offerings. Music will include three live acts from the area: Miss Lonely Heart – a countrified rock-a-billy quintet from Santa Cruz, The West Nile Ramblers – a Western-tinged Whiskey garage sextet from Davis, and Bonanza King – a Western swing and honkytonk five-piece band from Winters.

So as you can see, there will be a little something for everyone, and most importantly, great beer will me the centerpiece of the day. All ages are welcome at this celebration.