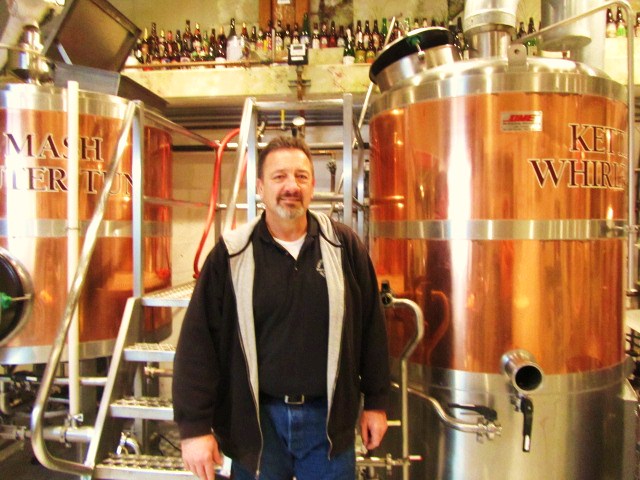 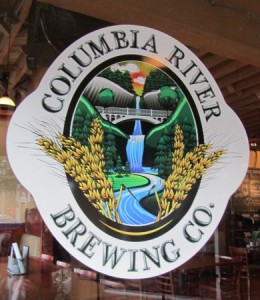 Having the amount of brewery options that we have here in Portland, Oregon, it is quite a daunting task to venture out to each and every one. But if you make the effort, you’ll discover a new gem in Beervana in the Hollywood District near the corner of Northeast 42nd Avenue and Sandy Boulevard. 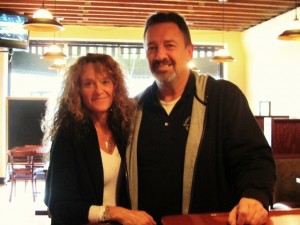 Burkhardt, who worked as district manager for Sears for 37 years, took on brewing three decades ago when he cut his teeth in the brewing world on a trip to England. Despite having to move around for work, Burkhardt continued with his love for brewing in places like  Idaho and Utah before perminently settling in to discover his long dreamed of passion. Since his early days of producing malty treats in the 70’s his skills have culminated into that of a seasoned professional, and a visit to his greatest brewing venture to date provided us with evidence of his abilities.

On a recent trip to CRB, we discovered 11 distinct artisan beers available on tap. It is clear the Burkhardt is not just aspiring to produce run-of-the-mill ales for undiscerning palates. His repertoire runs the gamut of styles and includes a number of well executed lagers that further prove his innate understanding of the overall fermentation process. 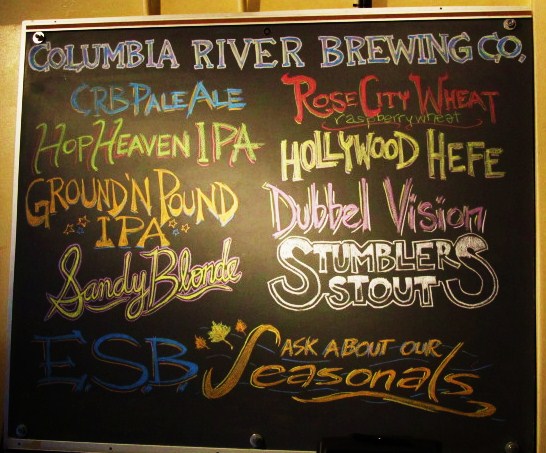 The first beer tasted was Burkhardt’s Sandy Blonde, a light, crisp, and sessionable golden ale with a bready graininess and a light zest of grassy hops. It was quite satiating. And, from here, the proprietor kindly offered tastes of his CRB Pale, Rose City Raspberry Wheat, Hollywood Hefe, Stumblers Stout, and ESB. Some other unique delicious standouts that were also tried included a magnificently rounded and complex Vienna Lager, Dubble Vision, a bold Belgian-style dubbel with a wealth of fruity esters and notes of bubblegum, and two different IPAs. These included a darker more malty 7.7% ABV, 86 IBU Ground’n Pound IPA featuring four hop editions and two dry hoppings; also, a lighter more citrusy 7.5% ABV, 78 IBU, Hop Heaven IPA, with five malts and five hops. Each beer tested was, across the board, clean, crisp and full-flavored. Again, it was evident that Burkhardt knows how to brew and has obviously figured out his system. 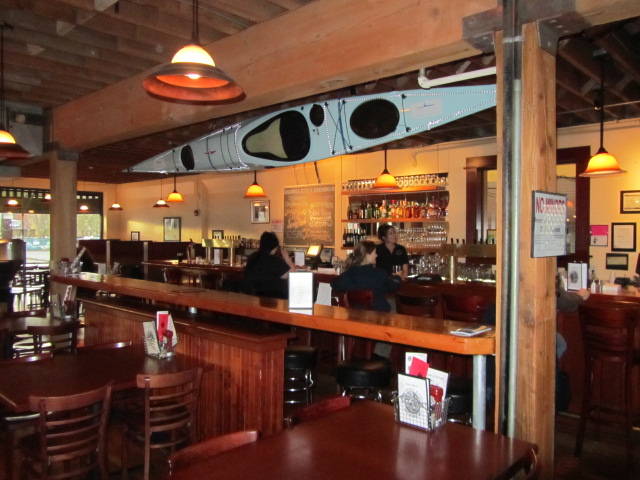 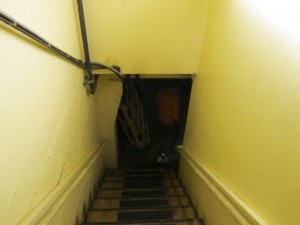 own in the underbelly of CRB, we were given a up-close tour of the brewery that is visible from above in the restaurant. Here Burkhardt has fine tuned everything to his liking and pushes forth with even more beers including a seasonal Rick N’ Bock, that is now on tap. Lagered since August, this dopplebock is one of the best examples of a lager produced locally. Just kegged, CRB has a Baltic Porter known as Paddlers Porter ready for Portland’s Holiday Ale Festival. Burkhardt also has enlisted his old homebrewing setup as his pilot brewery where he will develop and tweak new recipes in small batches. He says he plans on working on a gluten-free beer soon. 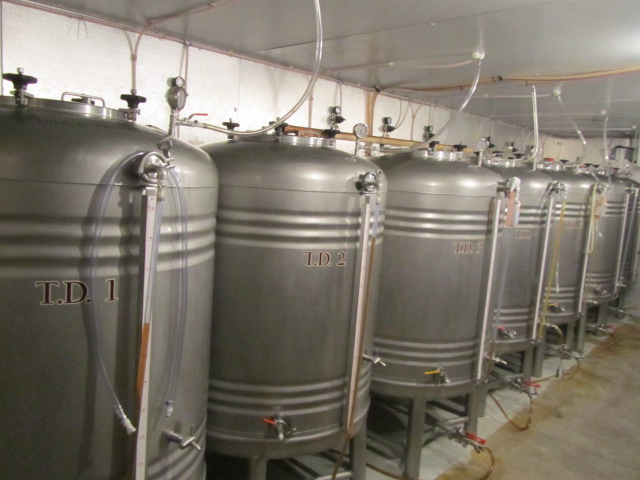 In total, Columbia River Brewing has the ability to put forth an annual capacity of about 850 barrels. Burkhardt says this will expand as he plans on obtaining more brite tanks and kegs in the near future. Most of the beer produced at CRB will, at least for now, be sold in house. “I want to take on three account to get my feet grounded” he says. The first self-distributed kegs will be found at Bailey’s Taproom downtown. 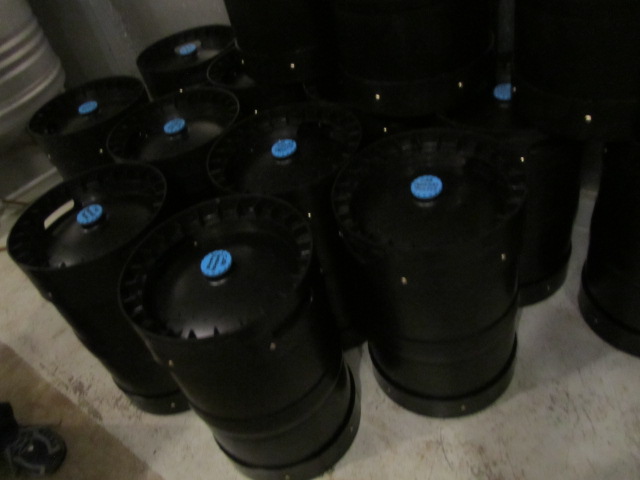 It seems that one struggle that Columbia River Brewing might have is establishing their own identity in a town filled with great beer, and perhaps even more difficult, carving out their own personality in a space that is still very much reminiscent of the old Laurelwood Pizza Company. However, Burkhardt has made efforts to distinguish CRB from its predecessor. They have removed the children’s play pen from the space and offer a full lunch menu. It seems once folks, especially those in the Hollywood District, realize that great beer is at their fingertips, they will find themselves repeat patrons to CRB.