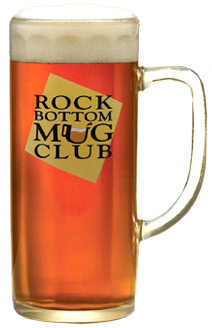 Only in Oregon can you celebrate the hop harvest with so many beers made with farm fresh hops. Rock Bottom Brewery of downtown Portland (located at 206 Southwest Morrison Street) went from the field to the kettle in just under four hours. Brewmaster Van Havig says “We used Centennial hops this year, and the beer has a surprisingly subtle hop depth, but with plenty of hop kick.” There is always something interesting and tasty on tap at Rock Bottom Brewery, so if you have not been by lately, now’s the time to check them out. The release of the Hop Harvest ale will occur on Thursday September 9, 2010 at 5:30PM.