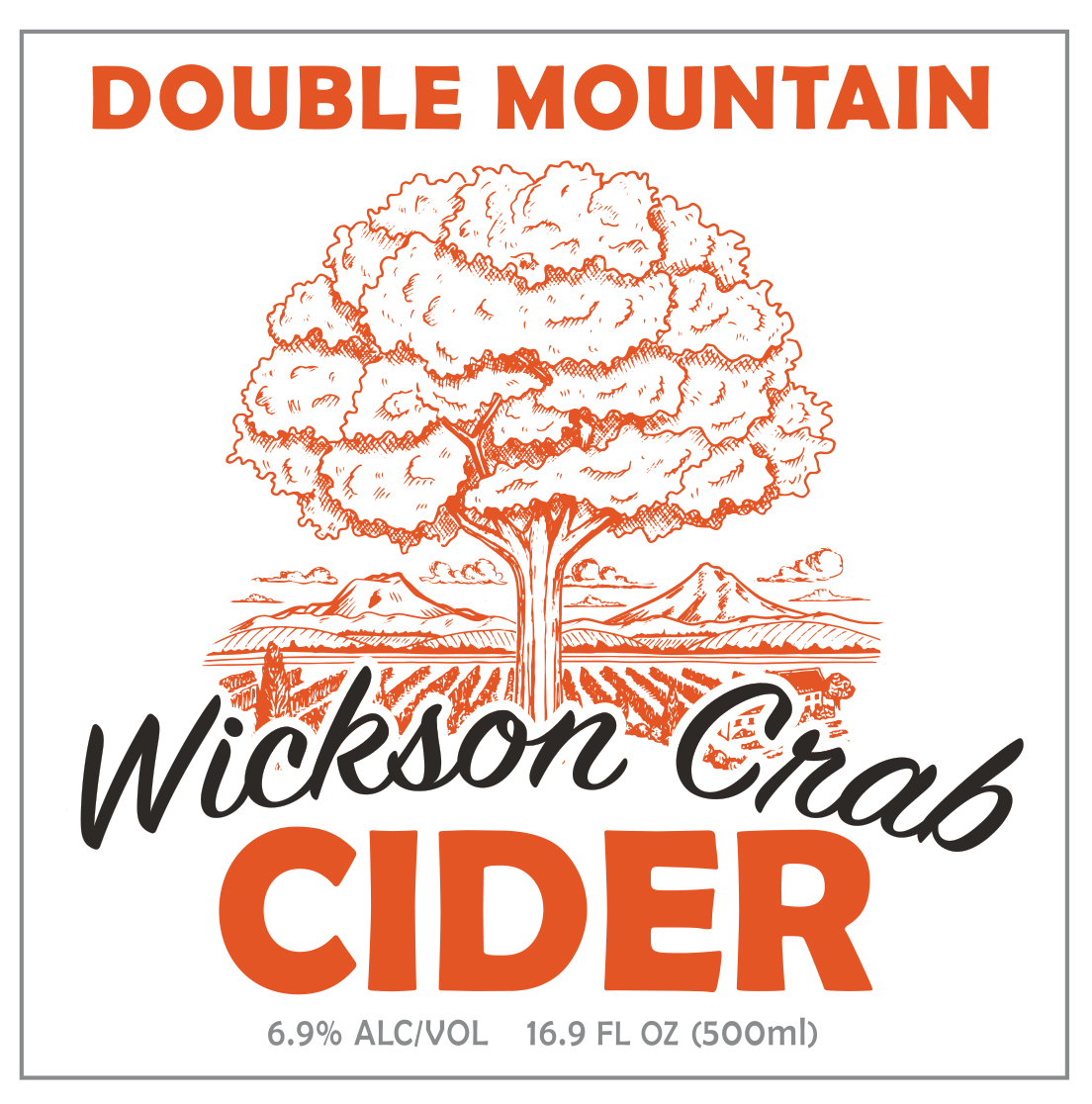 Double Mountain Brewery & Cidery is set to release what it describes as its most anticipated ciders of the year, Wickson Crab Cider.

Made with tiny Wickson Crab Apples from Hood River, this cider offers a distinctive flavor not found in other ciders. Wickson Crab Cider is pressed and fermented that brings forth a pleasant earthiness and incredible aromas of ripe honeydew and Meyer lemon. And the finish is described as pure prosecco. Wickson Crab Cider sits at 8.2% ABV.

“Wickson Crab may be the best cider apple you’ve never heard of,” said Tyler Allen, Cidermaker and Brewer, in a statement. “Huge, juicy melon and citrus flavors kickstart the party while white grape and prosecco play the closing set. It doesn’t get much better than this.”

Double Mountain ciders and perries are gluten-free and are available in refillable 500mL bottles and on draft at its Hood River Taproom, SE Portland Taproom in the Woodstock neighborhood, and throughout the Northwest.