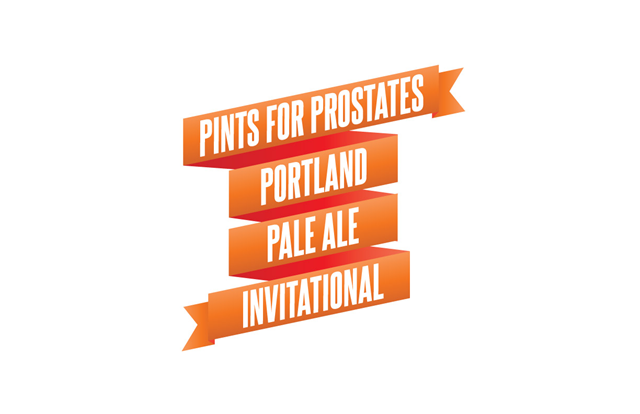 The beer lineup for the inaugural Pints for Prostates Portland Pale Ale Invitational has been released. The event will be held on July 25 from 5:30-8:30 p.m. at Tom McCall Waterfront Park in Portland, Ore.

“Our goal was to create an event to celebrate the allure, complexity and flavors of pale ale, while raising awareness about an important men’s health issue,” said Rick Lyke, a drinks journalist and prostate cancer survivor. Lyke founded Pints for Prostates in 2008 after successful prostate cancer surgery. “Thanks to the help of 24 great breweries we have been able to put together a very special beer tasting.”

The tasting event features pale ales from a dozen Oregon breweries and a dozen breweries from around the globe. Presented by Beer West magazine in conjunction with the Oregon Brewers Festival, the event benefits the Pints for Prostates campaign, which reaches men through the universal language of beer with a message about the importance of early detection.

Tickets for the Portland Pale Ale Invitational are $30 and are available online at http://www.pintsforprostates.org . All net proceeds support the mission of the Pints for Prostates campaign. Only 500 tickets for this special event will be sold.

“We are excited about the brewers that have agreed to take part and the world class pale ales they will be pouring. Beer fans will get the chance to try a wide variety of pale ale styles in a single session,” said Megan Flynn, publisher and editor-in-chief of Beer West magazine.  “Pale ales have become America’s favorite type of craft beer. This event salutes the passion brewers and beer drinkers have for pale ale.”

“Men are 33 percent more likely to develop prostate cancer than women are to have breast cancer, yet few men know about the critical importance of early detection,” Lyke said. “The support of Beer West magazine, the Oregon Brewers Festival and the two dozen great craft brewers donating beer for the event will help us reach an audience that needs to hear our message.”