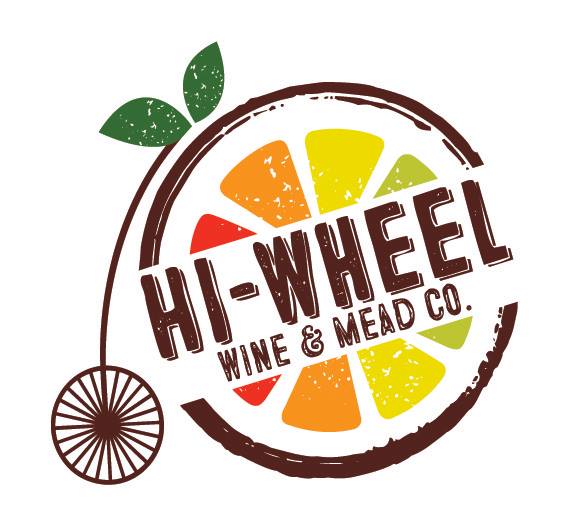 This past fall Hi-Wheel Wine & Mead Co. opened its doors to its tasting room located inside its productions facility in the Woodlawn neighborhood of Portland. Founded by Ken Bonnin Jr., Hi-Wheel has been gaining some traction across the city for its unique take on wine in which he brings a fizz to. The flavors that we have sampled have been quite enjoyable.

Bonnin, a former software engineer, dabbled in wine and mead as a hobby for the past 7 years but took the jump in 2014 to devote all of his time and resources into starting up Hi-Wheel. Last summer he released his first commercial fizzy wine along with opening Hi-Wheel’s 2500-square-foot production facility and taproom in Portland. During this time Bonnin also signed a distribution agreement with Portland based Running Man Distributing.

The mission at Hi-Wheel is greater than just bringing fizzy wine to the market. Hi-Wheel aims to empower American drinkers to look beyond grapes and hops as key ingredients to a complex and refreshing beverage. Bonnin’s fizzy wines rely on only a few ingredients including fresh juices and cane sugar, avoiding artificial sweeteners and preservatives.

With current blends that include Lavender Lemon, Blackberry Habanero, and the soon to be released Death Wish Bunny, Hi-Wheel is making a name for itself in the marketplace. Its great for Bonnin to be the first one out of the gate as this market segment will be a smaller one.

“America is well-marketed as a land of individualists, so let’s drink like it and look beyond what’s marketed and comfortable for us,” Bonnin says. “What’s often missing at the bar is creativity and ‘different.’ Fizzy fruit wines challenge the notion of fermenting typical ingredients you’d find in wine, beer, or cider. There are endless innovations ahead because we’re never constrained by the types of fruits we work with.” 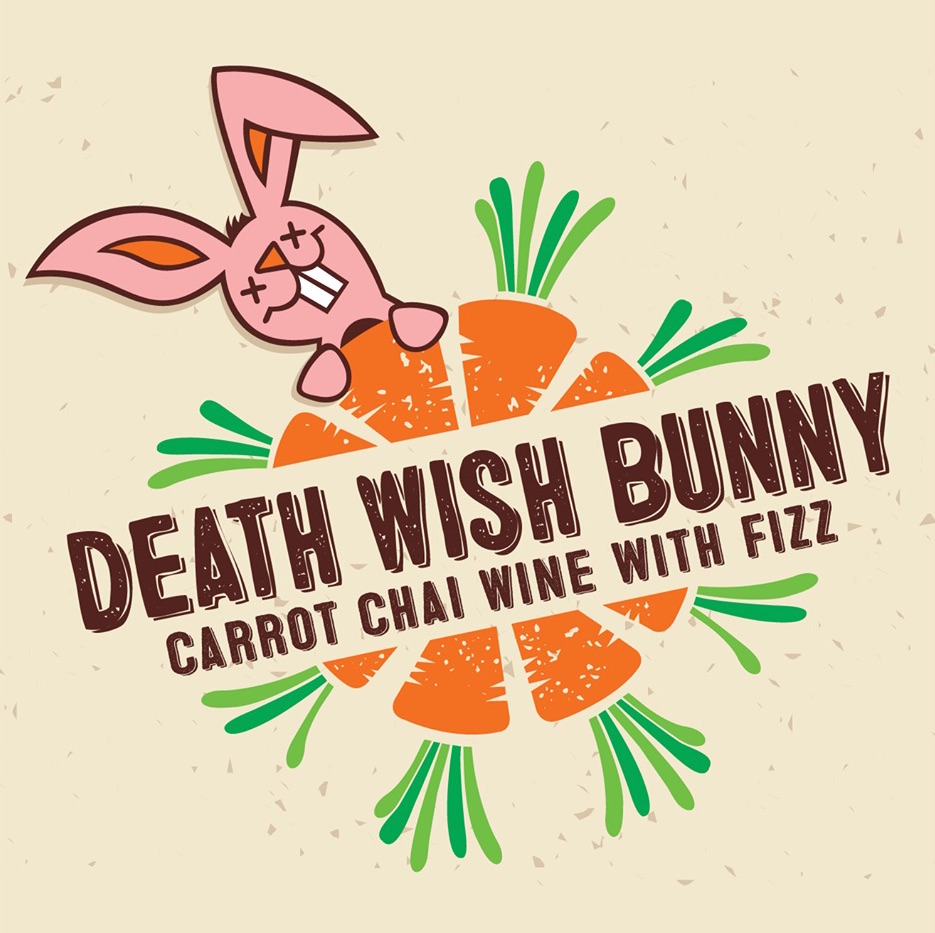 On Monday, February 16, Hi-Wheel will host the official release of Death Wish Bunny, a spicy blend of carrot, lemon, ginger, and local Dragonfly Chai. The release will take place at the Taproom beginning at 7:00pm.

The Core Line Up of Hi-Wheel consists of the following four varieties.

Ginger Lemon
The one that launched them all, Ginger Lemon Spiffy is a lightly carbonated lemon wine infused with ginger; tart and refreshing.

Ruby Zozzle
This light pink wine brings a gentle nose of grapefruit, and like its Spiffy cousins, is lightly carbonated and sassy.

Lavender Lemon
This refreshing drink has the same lemon start as its cousin Ginger Lemon, but infused with lavender.

Habanero Lime
Habanero Lime gets its kick from habanero peppers in the finishing tanks, and there is quite a bit of heat! added here.

Currently, Hi-Wheel’s fizzy wines are available today at bar’s, restaurants, and retailers throughout Portland. Hi-Wheel’s future plans include expanding distribution beyond Portland to other states including California, Washington, and to states in the Northeast.