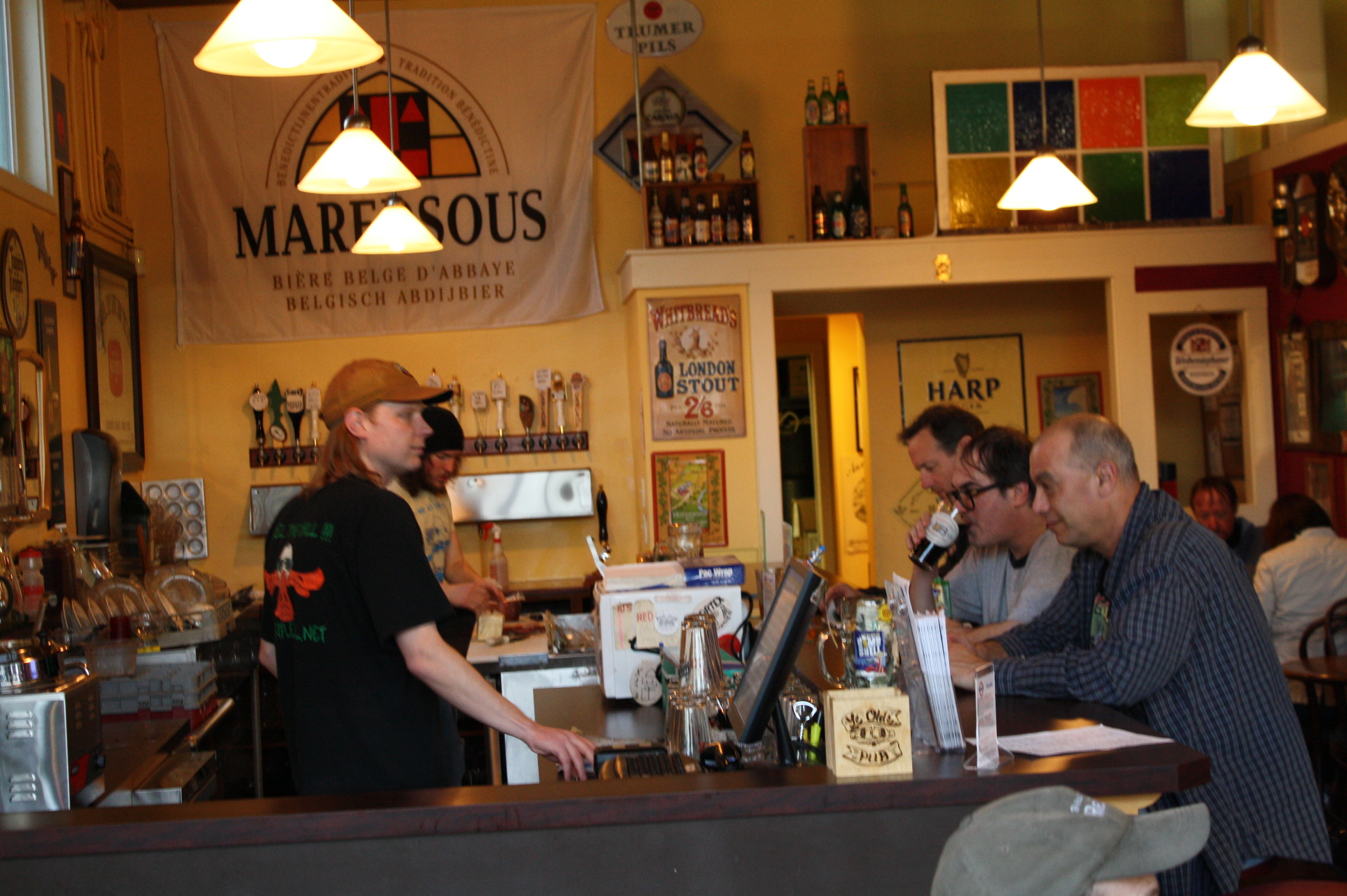 The good folks at Belmont Station have a kickass weekend planned for their 14 year anniversary that kicked off last night. Here’s the details of what folks can expect today, Saturday March 18: 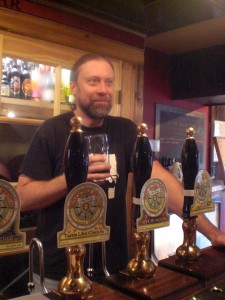 Ted Sobel of Brewers Union Local 180, Oakride, Oregon’s finest brewery well known across the state for their cask brews, will be on hand with one of his marvelous real ales, “Quid Hoc Sibi Vult?” ESB (Latin for What does that mean?), dark red, malty and slightly roasty, with an ABV of 5.2%. This beer promises to be the perfect option for early spring evenings. There will be one firkin traditionally served and it will be poured only Friday night. As a special bonus, Belmont Station will give out a free pint of Ted’s awesome ale. According to the Station, these glasses were misprinted by their supplier with the 16-ounce pour line too low so they can not sell or use them within their honest pint policy. However, you can use these honest cheater pints as long as you don’t blame the pub for the “poor” line! 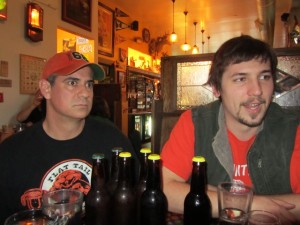 Further, Dave Marliave, brewmaster for Flat Tail in Corvallis will exhibit his Kolsch, Licentious Goat Imperial IPA Brewed with a goat aphrodisiac known as damiana, this unique brew offers a eucalyptus-like character that balances the huge surge of Northwest hops and 8.5% ABV. Flat Tail will also debut their Bourbon Barrel-aged Barleywine. Belmont Station’s Carl Singmaster states and we agree “If you haven’t tasted Dave’s beers yet you are in for a real treat. The Licentious Goat was the People’s Choice at the KLCC Brewfest in Eugene” Fans of Firestone Walker’s big stouts will certainly appreciate this barrel-fermented inky ale.

For a full listing of beers and events happening this weekend at Belmont Station, check out their website: http://belmont-station.com