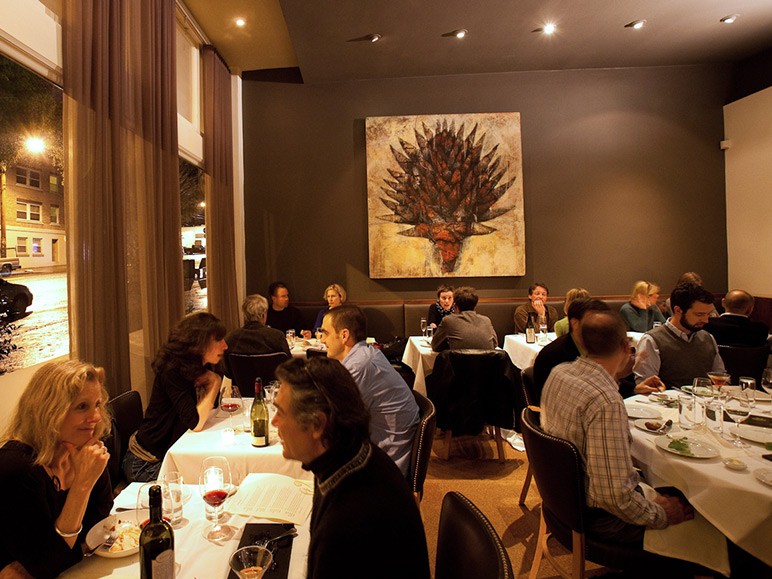 Castagna Restaurant has announced its latest collaboration with Upright Brewing. On Wednesday, April 4, 2012 at 6:30PM they’ll host Alex Ganum of Upright Brewing to showcase the ease of pairing beers with modern cuisine. Chef Justin Woodward has prepared 4 courses, plus snacks, each course paired with an Upright beer. Alex will bring his limited release seasonal beers and a special treat for dessert. Seats are limited..

Here’s a look at the menu with beer pairings: 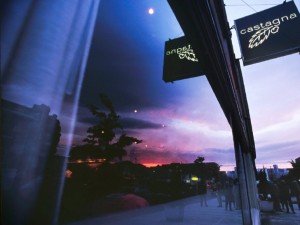 Cauliflower in various textures with oyster, horseradish and oxalis

4 courses, plus snacks, paired with beer $75