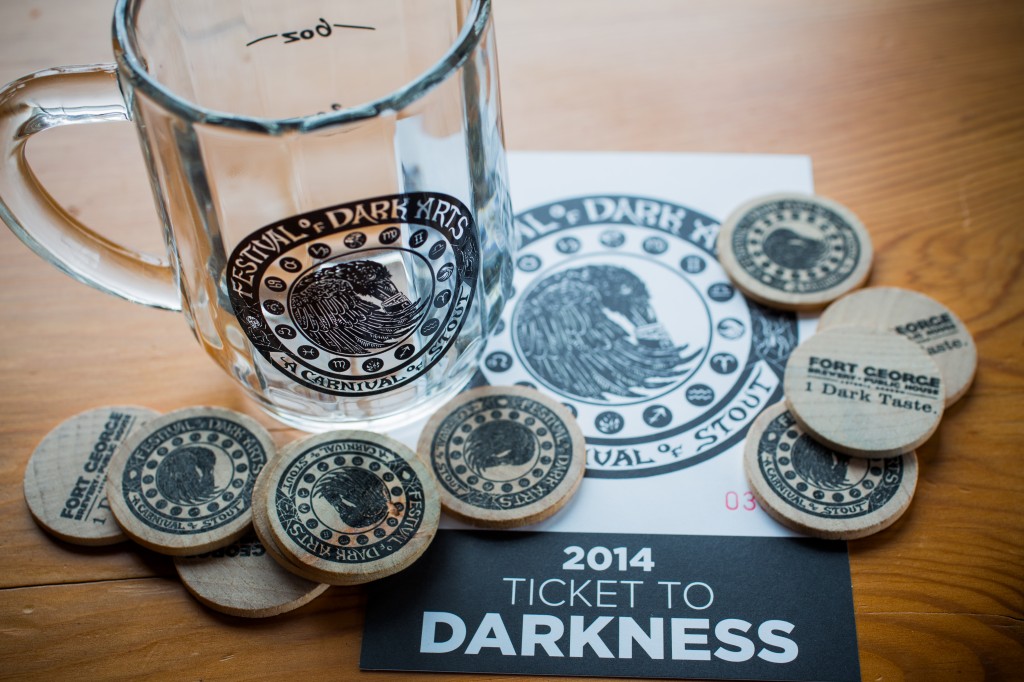 It’s not too early to begin making your plans for Fort George Brewery’s Festival of Dark Arts. Taking place on Saturday, February 15th, from 2pm to 10pm the entire Fort George block will be overtaken with dark art, darker entertainment, and the darkest selection of craft beer ever assembled. “Darkness falls upon Astoria every winter…and stout lovers rejoice.”

What can one expect when attending? The brewery says, “With stout in hand, feast your senses on the Dark Art Gallery, on-site tattoo artistry, belly dancing, tarot card reading, and tintype photography. Warm yourself by the blacksmith forge, glass blower’s kiln, and fire dancers. An attempt to break the Guiness World Record for fire swallowing will take place. Live music will play all day. And wherever you go, rare stouts will await you.” And those stouts are 55 unique varieties. This will be the largest collection of specialty stouts in the Northwest. 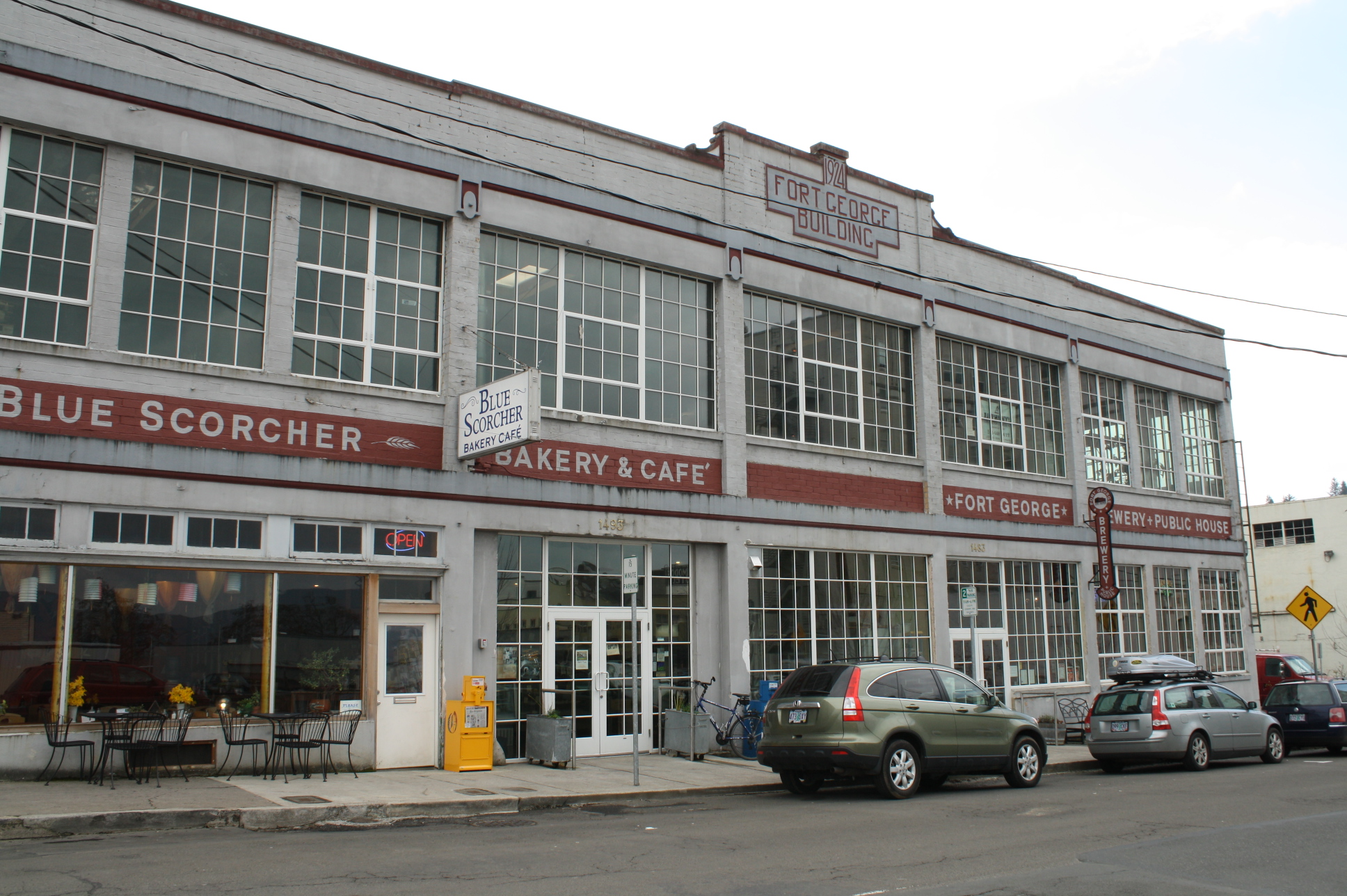 Admission is free to attend the Festival of Dark Arts but a new tasting mug along with tasting tokens are required to sample any of these 55 different stouts. The mug will cost $10 and tasting tokens are $1 each. New this year, Fort George is offering a Ticket to Darkness via online pre-sale for $20 that includes a tasting mug and 10 tokens.  Skip the cashier lines and get directly to the stout.

Festival of Dark Arts also happens to take place on the same day as Oregon Brewers Guild’s Zwickelmania, the day where most Oregon breweries open their doors to brewery tours and exclusive tastings. So make sure to expect larger crowds and to plan your trip early as hotels in Astoria are sure to fill up. Many various lodging options can be found by visiting the Astoria & Warrenton Area Chamber of Commerce website.

Below is a video that Charlie Herrin, “The Beer Traveler” put together from this past year’s Festival of Dark Arts. Looks to be an amazing time!

The continually growing beer list includes the beers from Fort George Brewery and many guest breweries. One of the guest beers that looks intriguing is the collaborative beer from Off Color and Mikkeller, Beer Geek Mus. Off Color Brewing is the new brewery from Chicago that John Laffler is part of. Laffler is well know for his barrel blending during this tenure at Goose Island Beer Co.

Guest beers from near and afar include: